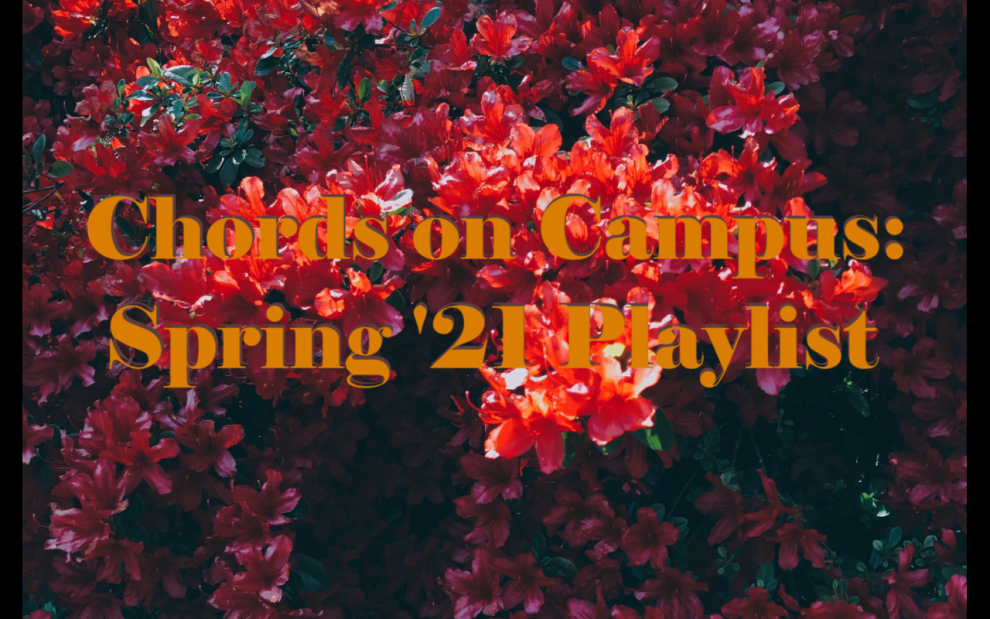 The spring semester is up and running at Point Loma Nazarene University and although many students moved back for another semester on campus, a plethora of freshmen now reside here too. Those returning, like me, are mostly familiar with the whirlwind of college life and are eager to jump back into their parentless, adventure-seeking routines, whereas this experience can be quite nerve-wracking for our new peers. Whether we are trying to parallel the positive or combat the stressful emotions of university, here are some songs that embody the feelings we’ll come across.

Opening this playlist is “One,” a beloved song from the Irish rock band U2. According to Genius, this song was written after the band’s popularity plateaued, which granted them space to turn inward and heal the band’s personal turmoils. Also included is the popular hit “Good Days” by SZA, which went platinum and hit No. 1 on Spotify this year. The song is sprinkled with biblical references, mentioning the battle of Jericho and Job, two stories that share a loss of stability. Written amid the pandemic, SZA wrote this song as a reminder to herself that the future is preserved and she has control over how events play out. Another pick is from the alternative band, Slate. “Beautiful Words and People” tells listeners to (as the title states) say beautiful things to beautiful people. The simultaneous swift guitar chords are a great way to pump up for a surf day with new friends.

Despite the lovely experiences we will have in college, we are bound to face challenges that make us feel lonely or lost. These songs can encourage us to persevere through hardship and strengthen individually and communally.

“Waiting On A War” — Foo Fighters

“For Once In My Life” — Stevie Wonder

“Into the Mystic” — Van Morrison

“Anything Could Happen” — Vacations

“This Charming Man” — The Smiths

“Learn to Share” — A Great Big Pile of Leaves

“Good Job!” Game Review: Just Another Chair Through the Wall
The 10 Best Albums of 2020