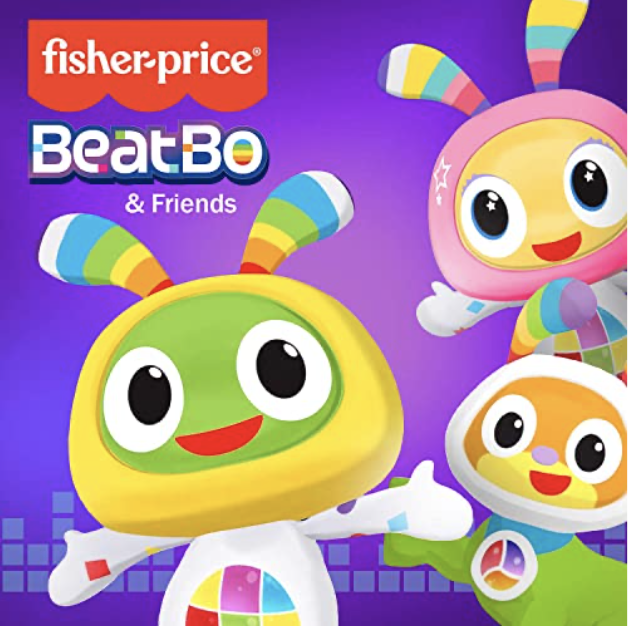 In the last decade, pop music significantly expanded into the niche of experimental music. The evolution of EDM and House unlocked a digital landscape for artists to explore, which led to new innovations such as Hyperpop, PC Music, Noise Pop and countless others. But while we looked to artists like Hannah Diamond or Charli XCX for pop innovation, the true pioneer of electronic music wasn’t at a rave or an online music forum. It was at daycare.

I recently stumbled upon a 7-minute collection of tracks related to the Fisher-Price toy, BeatBo & Friends. Groove & Glow BeatBo is a small green alien-looking toy for preschoolers that plays songs for toddlers to dance and sing along to. Little did I know that little 3-year-old Timmy, who can’t even tell the difference between the crayon and a cheese stick was in fact listening to the hottest tracks of the year.

The tracks that play out of the BeatBo toy are nothing short of incredible. They already sound good when played out of the cheap plastic speaker found in the toy, but when listened to on high quality headphones, the clarity of tone is just like BeatBo — out of this world. The tracks are loaded with high quality produced synth sounds, fun and encouraging lyrics and a thematic mix so interesting and ear catching they could have been on the newest ZHU album.

Songs like “ABC Dance” and “Best Friends Count to Ten” not only SLAP, but they have encouraging lyrics like “great job” and “you’re the best!” that make me feel so good about myself as I dance to the irresistible pounding bass leads. “Paws Up” is my personal favorite. The dynamic glossy synths placed on a house beat, mixed with undertones of techno inspired textures form a rich and contagious combination; it almost hurts my pride to know little Timmy has a better taste in music than I do.

I was curious who the mysterious producer could be behind the BeatBo sound. Information about Beat Bo and his friends is scarce, but I knew it couldn’t be Beat Bo himself since he’s a toy, so I did a little investigating. Fisher-Price is a division of Mattel Toys, the producers of toys like Barbie, Hot Wheels and American Girl Doll, and Mattel has a distribution deal with Warner Music Group, one of the leading distributors in the music industry. After multiple attempts to reach Mattel inquiring about the identity of this mysterious producer, I received no response nor a way to contact Warner Music Group.

While the legend behind BeatBo music might always remain a secret, their music will carry on through play time, baby showers and maybe even the first day of kindergarten. So next time you’re wandering through the toy aisle of Target, watch out, you might just hear the next great innovation in pop music.

A Filipino Christmas Miracle
“Positions”: A Reminder Grande Can Do No Wrong