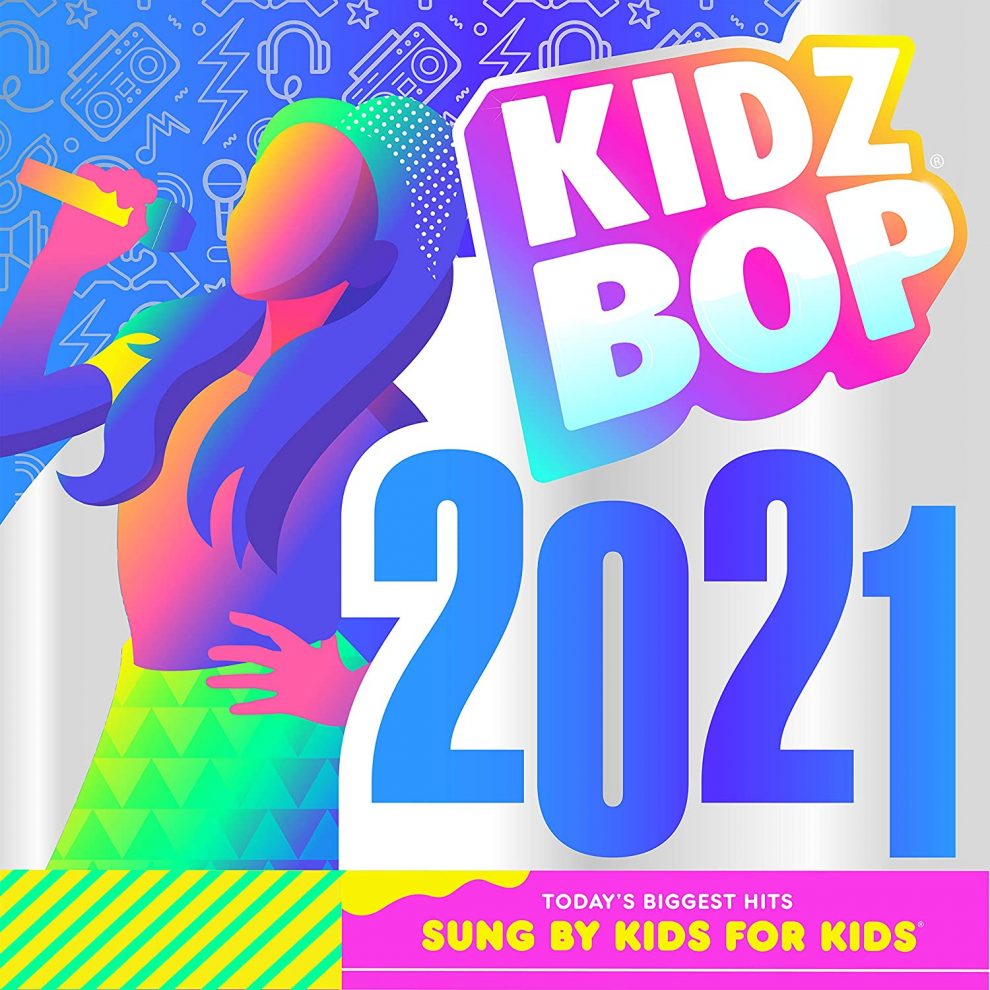 The most recognizable name in pop music returned with what might be the defining cultural moment of our generation. Compiled with more than two hours of popular hits sung by kids for kids, this year’s strangely titled “Kidz Bop 2021” is the newest album by the Kidz Bop Kids. It’s packed with all your favorite 2020 songs like “Blinding Lights,” “Rain On Me” and “Tootsie Slide” to name a few.

I cynically braced for the worst, but to my astonishment found it to be incredibly bearable to listen to. Right off the bat with The Weeknd’s “The Blinding Lights,” the production sounded surprisingly lavish and rich. While Kidz Bop songs usually sound like cheap copies of an artist’s music, the new sound is almost identical in quality to the original songs. I don’t want to praise it too much, as it’s still fairly boring and placid. However, the songs had the same emotional weight as when you pick up your coffee immediately after ordering and find it already at the perfect drinking temperature.

While their website states there are only four Kidz Bop Kids — Alana, Ayden, Egan and Layla — it sounds like there are a lot more scattered in the mix. The variety in quality ranges from mediocre prepubescent crooning to slightly above average Disney Channel child actors. Despite being bearable, the album eventually overstays its welcome at around an hour and a half which is much longer than I expected. The final half hour includes some tracks from their international Kids, with songs from Germany, Spain, Mexico and even a total banger of a bop from the Japan Kids.

I didn’t think Kidz Bop deserved to be this good, but here we are. I wonder if Kidz Bop has truly gotten better or if mainstream pop music has gotten worse. If label-backed million-dollar making artists are becoming indistinguishable from mediocre children forced into a studio by their parents, what does that say about the state of mainstream music?

November: Strings of the Season
Stay at Home Ballot: A Voting Playlist