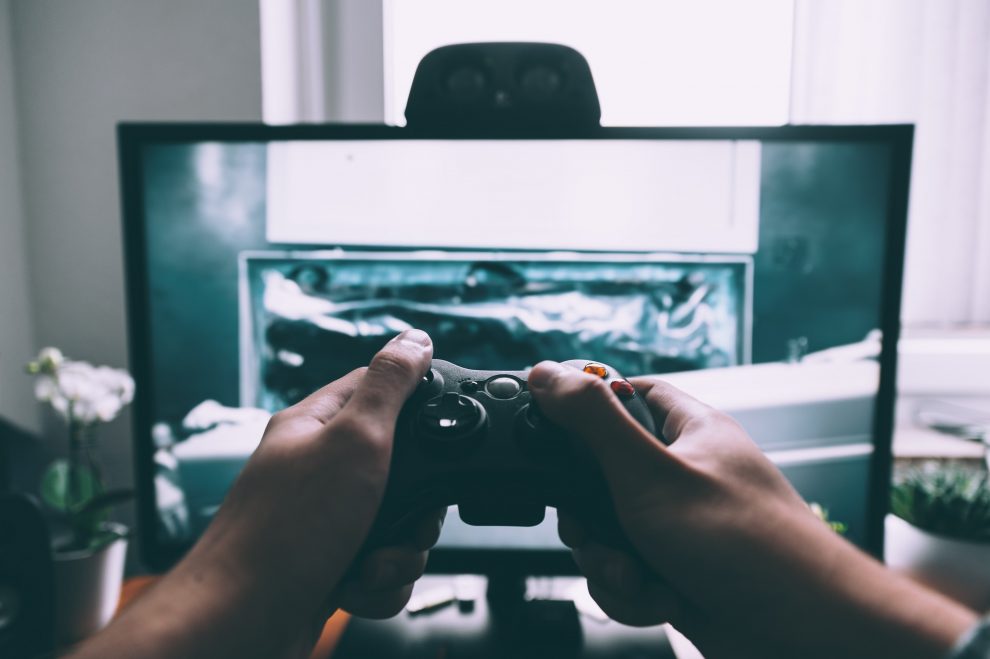 I was reminded of “Doom” when I was researching (procrastinating) on finding a new game on Steam. I stumbled on “Doom Eternal,” the sequel to “Doom 2016,” which is itself a sequel to the original 1990 shooter of the same name. I checked the reviews and saw a lot of people lacking basic knowledge about how these types of first-person shooters worked, which inspired me to write this review. The “Doom” of the ‘90s is about a space marine fighting off demons from hell, as is the rebooted 2016 version, and it’s honestly still great fun.

“Doom 2016” starts out strong. The main character known only as “Doomguy,” breaks out of a sacrificial altar in a research lab and then murders a bunch of demons and steals a suit of powerful armor. Playing as “Doomguy,” you are then informed you are on Mars and that the Union Aerospace Corporation (your generic evil corporation) is using hell to produce a clean renewable energy source, called Argent Energy. The facility is destroyed with everyone inside and your mission is to try and stop the demonic invasion from coming to earth. The plot is bare-bones for the most part, though the game does spice it up with random audio logs, documents and profiles of the monsters and guns that you can choose to explore or ignore.

The main selling point is the gameplay. “Doom 2016” takes a lot of the same elements from other ‘90s shooters, primarily that victory doesn’t come from managing magic potions or using cover effectively, but from playing with speed and fluidity. Rather than patiently crouching next to chest-high walls, you run headfirst through enemy fire, dodging and jumping over monster fire, changing guns depending on the situation and running after nearby health packs to regain health.

The weapons themselves are excellent, each with their own specific use. You have a shotgun, rocket launchers and plasma rifles, but as you progress, you get different weapons like the chain gun and rail cannon which each offer a unique style of play. The game builds on this feature by having each gun equip a “weapon mod,” which are pieces of equipment that offer an alternative fire. For example, the standard shotgun can be outfitted with either a grenade launcher or an attachment that fires in three-round bursts. The weapon mods fit perfectly into the gameplay, and I found myself using them as if they were second nature.

However, good weapons are nothing without good monsters, and “Doom” has excellent varieties of those as well. The enemies are very intelligent; they constantly climb up walls around you, deciding to attack you either from range or close quarters. From the nimble imps to the enormous flamethrower-wielding Mancubus, the monsters and weapons create an amazing dance between you and the combat. You will have to put effort into learning what tactic works best with which monster, when to change styles on the fly and be able to analyze each situation quickly.

That’s what sticks out to me the most about “Doom 2016.” It’s a constantly moving puzzle, with enemies attacking from every angle, and it requires you to think about the game in a different way rather than sit around and wait for enemies to come to you. So, if that’s your cup of Monster Energy, I absolutely recommend it.