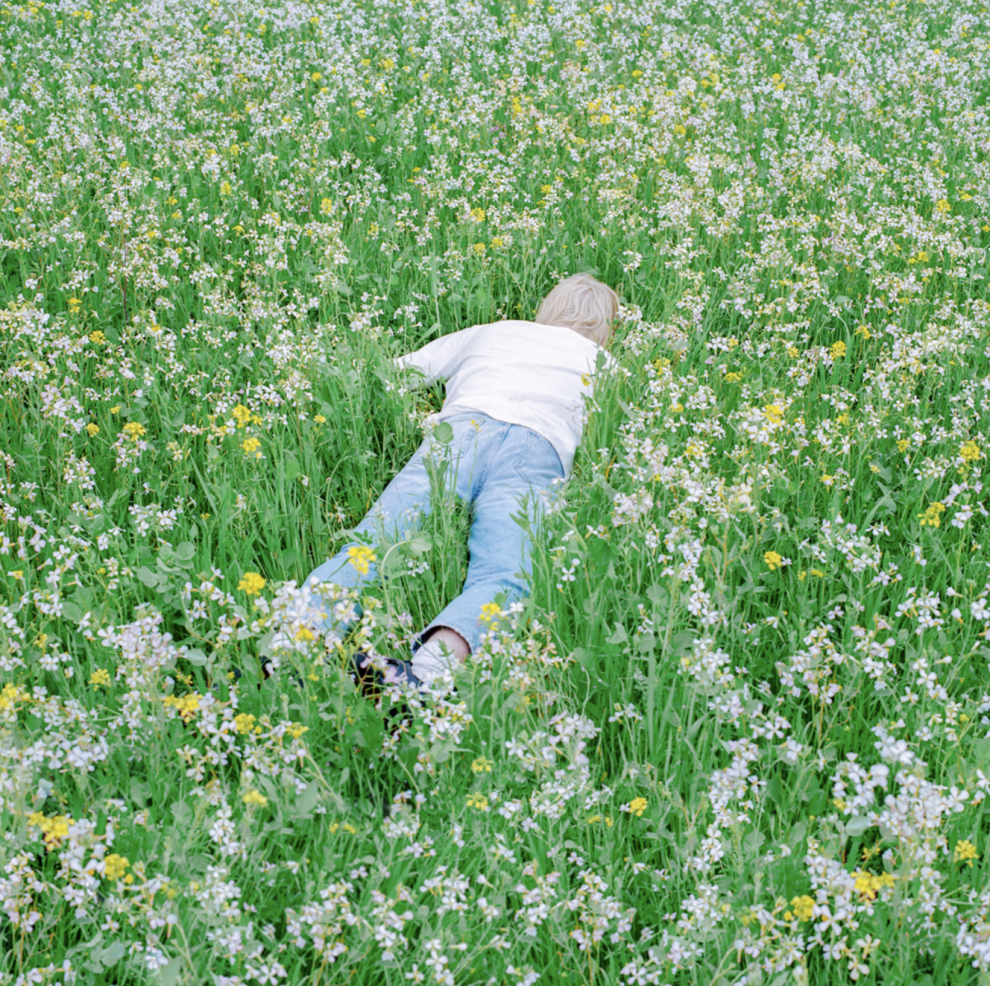 It’s been a busy week for EDM legend Porter Robinson. On Friday, April 23, he released his first studio album in seven years, “Nurture” and the following day hosted his virtual EDM festival, Secret Sky. After the colossal success of his 2014 debut album “Worlds,” there were high expectations in the EDM community for a sequel album that would be bigger in scope and more cinematic in concept. Instead, Robinson made a stripped back, personal album about his insecurities and struggles coping with the pressure of success.

In the realm of Electronic Dance Music, “Worlds” was a game-changing album. Robinson’s combination of indie singer-songwriter structures with EDM instrumentals and house rhythms created a new and unique form of EDM that was refreshing and popular amid the saturation of dubstep and trap music that had flooded the scene. His pitched vocals and sentimental lyrics gave his music a lot of personality and his unique production styles were against the norm. Since then, the album has gone on to influence a new wave of DJs such as Madeon and San Holo who have propelled the use of real instruments in their mixes and sentimentality in their themes rather than clichéd, overused EDM tropes.

With Robinson’s monumental success came incredible pressure to recreate the artistic and commercial success of “Worlds.” Robinson entered a creative drought spurned by depression and a creative anxiety. Robinson described these anxieties in an open letter to his fans on Twitter.

“It was almost three years of trying to write music, failing, and being crushed by it every single day. There were times when I wondered if it was pointless for me to keep trying. I didn’t even know what I was hoping for. If I had come this far and I was still dissatisfied and unhappy, then it was impossible not to ask: Even if I do finish new music, what am I hoping is gonna happen? What is it I want that I currently don’t have? Am I gonna be happy then? Why am I not happy now?” the letter stated.

The insecurities expressed in his letter are the primary themes addressed in his new album “Nurture.” Instead of trying to surpass the grandiosity of “Worlds,” “Nurture” is turned inward; an introspection on his character and creative techniques.

A minute shy of an hour, “Nurture” is structured as a loose narrative. Its songs flow from one track to the next as if they were coming straight from Robinson’s living room piano rather than the DJ table at a festival. This album feels like a set meant to be performed one-on-one in your own home. The lyrics are unapologetically personal, the tracks less bombastic and the production exploratory.

On the opening track “Look at the Sky,” his sound is reflective of the grandiose dance elements of “Worlds” with lyrics centered on his insecurity to recreate his previous success: “Look at the sky, I’m still here / I’ll be alive next year / I can make something good oh / something good.” This segues thematically into “Get Your Wish” where his ego turns on him and he criticizes his own success-fueled god complex, “So tell me how it felt when you walked on water / Did you get your wish? / Floating to the surface / Quicker than you sank / Idol, idol.” I admire the subtle wordplay of “idol,” he criticizes himself for being an idol yet his lack of creativity has made him “idle.”

I was not expecting the sonic style of the following tracks like “Wind Tempos,” “do-re-mi-fa-so-la-ti do,” or “dullscythe.” It’s as if his aforementioned living room piano was purposefully plugged into Hal 9000 for a Kubrick-like distortion. The erratic and glitchy production sounds evocative of Vaporwave or a broken dial tone. I was surprised by the derivative influences of the most recent The 1975 album “Notes on a Conditional Form.” A lot of Robinson’s tones and rhythms are derivative of the band’s recent experimentation, but I argue Robinson’s work is an improvement on the style due to his cleaner and purposeful thematic accentuations.

The themes and inventive musical styles culminate on the final leg of the album with the celebratory tracks “Something Comforting” and “Unfold.” He reverts to the style of “Worlds” by addressing and resolving his insecurities with the lyrics, yet his sound remains sonically evolved and progressive. The effect is rewardingly cathartic and personal; Robinson wisps his listener alongside him to not only address his own problems but offer his experience and aid to any listener who might feel the same. The blend of piano and digital tones with these themes feels like the end of a Studio Ghibli movie.

Not only does Robinson’s album feel personal and built up, the experience culminated extravagantly with his live performance at Secret Sky the day following its release. With the advantage of a live set, Robinson mixed musical motifs of his previous album with those of “Nurture” to evoke live, the internal back and forth struggle in his mind. He presented this visually by running back and forth between his mixing table and an upright piano at opposite ends of the stage. His performance closed the festival and ultimately overshadowed all the other performers. Artists like Kero Kero Bonito, Boys Noize and Swardy had incredibly inventive and lavish productions that stepped up the expectations from last year’s festival, but all of it paled in comparison to Robinson’s show stopping performance. If you missed the festival, the entirety of the show is available on Porter Robinson’s YouTube page.

Doom 2016: Not Your Grandpa’s Video Game
“Lost in Vivo”: Scary Trains and Sledgehammers