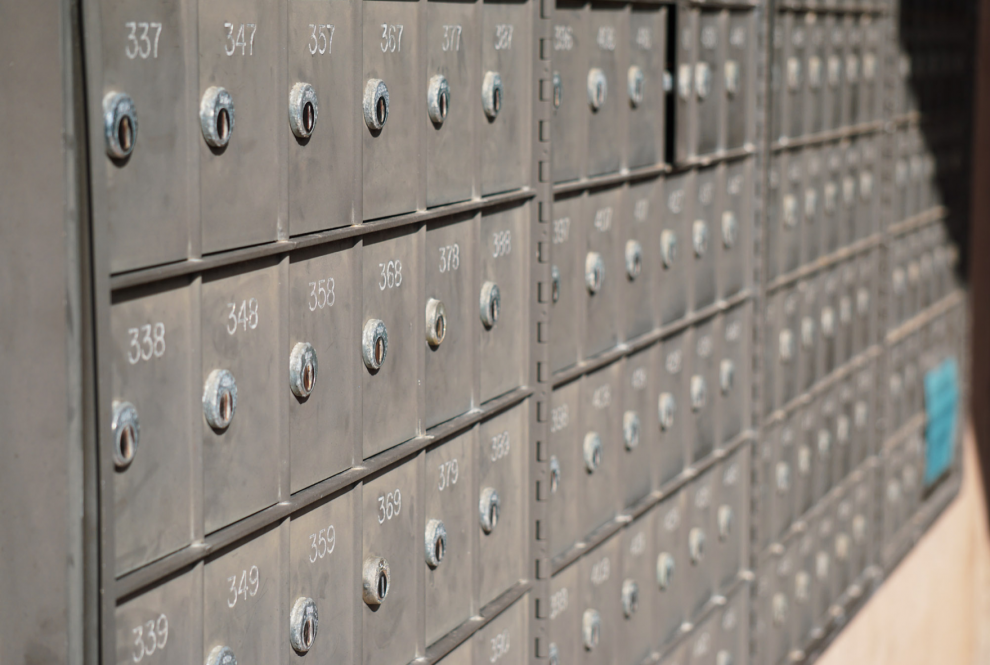 This is a two-part series that will involve interviews of student employees on Point Loma Nazarene University’s campus.

Everyone is familiar with the “budgeting college student” type; they’re the caf-food-hoarding, textbook-avoiding, carpool enthusiasts. While some students save their leftovers to ease financial angst, others turn to working for their school for some extra bucks.

There are two routes students can take when looking for employment on campus, either associated through Federal Work-Study (FWS) or solely through the school.

PLNU offers FWS for students who are interested in obtaining financial aid through employment. According to the Student Financial Services webpage, FWS is awarded to eligible students who have jobs on campus. Non-eligible students go through the same process as FWS students, by finding job openings on Workday.

The Point interviewed three students about their experiences working an on-campus job at PLNU.

Bailey Anderson, a junior exercise and sports science major, has worked at the Mail Center’s package pickup for almost a year.

“I wanted to work for the school because of convenience while I was living on campus, and also because it was through Work Study,” Anderson said. Working for FWS helped Anderson make sure she had enough money for food and school supplies.

According to Anderson, a common shift is between 2 ½ hours and 3 hours, and the center is open 11 a.m.-4 p.m. In the time she’s there, she delivers packages and mail to students at the mail pick-up and organizes new deliveries alphabetically.

“We do get some packages that are pretty big, especially toward the beginning of the year — like printers,” Anderson said. “And you do have to be on your feet and have to be able to lift some heavy things, but the job is calm for the most part.”

The most stressful time at her work is during the lunch rush, when large lines of students form. Anderson said, “We don’t want to be slow, but we also want to do our jobs well.”

For her, the biggest benefit of working at the Mail Center is getting to know the staff. She said, “They do a lot for the school, making sure packages are not lost and that students and staff are getting what they are being sent.”

“I currently work three days a week, but any student worker can work up to twenty hours,” she said, adding that shifts are normally not back-to-back.

While working at the library’s front desk, Haight said she assists with “checking books in and out, answering the phone, searching for books and reserving research books for teachers.”

The job relies on organization, including shelving books alphabetically and lining them up. Because of the coronavirus, she additionally quarantines newly turned-in books and sanitizes surfaces regularly.

Haight said, “Communicating with the student body and meeting students from all walks of life and majors is very special, especially after COVID.”

“What made me want to become a library assistant was being able to welcome and have a connection with [students] who come in,” Haight said.

She doesn’t consider her job challenging, and she accepts the tedious cleaning that comes with the pandemic as a new normal.

“You want to make sure that you do a good enough job to keep the students safe,” she said.

Molly York is a junior psychology major who works for Sodexo at the Caf and has held her position for more than a year.

As a student leader in community ministries and having other commitments, York usually works ten hours a week. She said, “Typically the shifts for the Caf are four and a half to five hours, but we are allowed to take on more if a student puts [their shift] up.”

During a shift, students are assigned to a certain station, which ranges from serving food, stocking duties, to working at the register.

“As far as skills go, it’s a lot of interaction, you have to be super friendly, communicative, and outgoing,” York said.

Similar to the previous positions mentioned, organization and orderliness are required for the job. Students are expected to wear gloves at all times and change them regularly.

York said she was pleased at how organized the back of the Caf was when first starting her position.

“It’s really clean and the community there is super nice, it’s a great job for those who are okay with being on their feet for a long time and being in a fast-paced environment,” she said.

A benefit of working at the Caf is getting a free meal during your break, which does not require a meal swipe. Students who work at the register may also get to see their friends throughout the day.

Each interviewee had recommendations for students who are interested in working for PLNU. Anderson said if students have their eye on a job, be persistent and continuously look on WorkDay.

“Really read the job descriptions of the employment opportunities that you are interested in,” Haight said.

She encouraged students to also make time for themselves. She said, “Give yourself some grace, especially as a full-time student.”

York said, “Make sure you plan out what shifts you are free and do not overbook yourself.”
For students interested in working on campus, current opportunities and specifics on the application process can be found on PLNU’s Student Employment webpage.