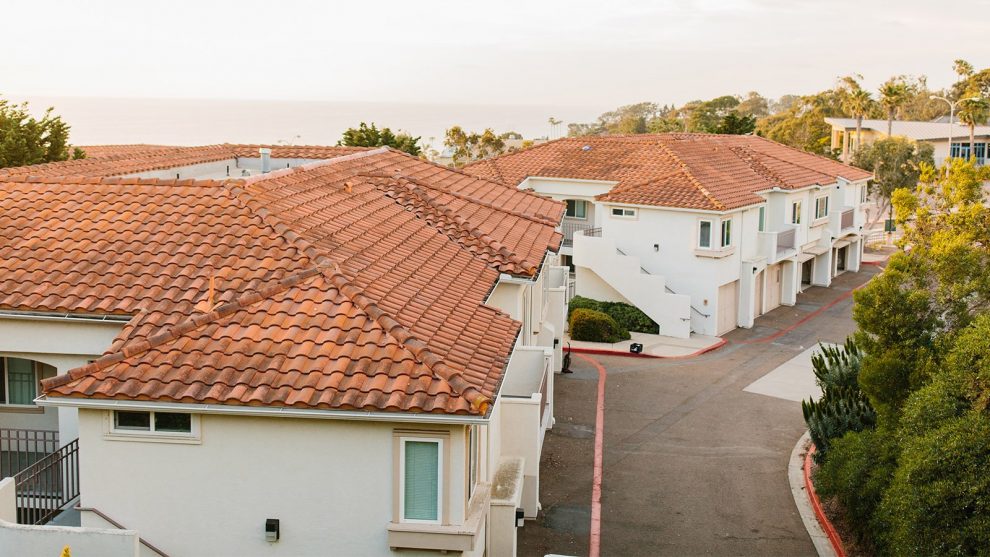 Seniors not being guaranteed on-campus housing is nothing new. Molly Unverzagt, assistant director for student housing, said there are not enough beds on campus to ensure that all fourth-year students will be able to secure a room at PLNU for the next academic year, or any of the years that follow.

As the 2020-2021 housing application opens on March 5, some rising seniors may be scrambling to come up with a back-up plan if rooms start filling up before their selection time. The university prioritizes housing for freshmen and sophomores and guarantees housing for juniors.

Unverzagt said she always reserves some spots in Colony, Flex and Goodwin for purely senior groups, but whether or not all the senior groups are able to secure on-campus housing depends on how many juniors apply to live off campus. If there are more than third-years who decide to live away from PLNU, then more spots will open up for older students.

Christine Abrell, senior history major, is living off campus during her final year at PLNU.

“I was aware that on-campus housing wasn’t guaranteed for seniors, however I remember hearing from admissions when I started multiple times that many people choose to live on campus all 4 years and that’s an option that would be available,” Abrell said.

“What happened last year was that a whole lot more juniors and a whole lot more seniors said ‘I want on campus,’” Unverzagt said. This meant some seniors who were hoping to live in one of PLNU’s residences had to change their plans and find housing elsewhere, resulting in some irritated and stressed-out upperclassmen. The residence halls are not completely devoid of seniors, though. Unverzagt said there are 242 of them living on campus this semester.

Trevor Tillman, junior Christian studies major, is hoping to live on campus next year, though he knows seniors do not get priority housing.

Tillman said prayer and trusting in the will of God has helped to ease the stress of the housing application process. “Every year at Loma, I’ve walked in faith and followed what God said about who to live with and where.” Tillman said he is satisfied with his current living situation because of his faith.

Abrell said the housing process is stressful, “because you can’t be too committed to any outcome, knowing that most likely your first few options will probably not work out and you’ll need to be flexible.”

“I try to be very transparent and communicative through the process,” Unverzagt said. She lets seniors know how many rooms are left and how many fourth-years are trying to live in them. If they don’t make the cut, she can put seniors on a waiting list.

What Does ASB President Actually Do?
PLNU and the Coronavirus: What you Need to Know