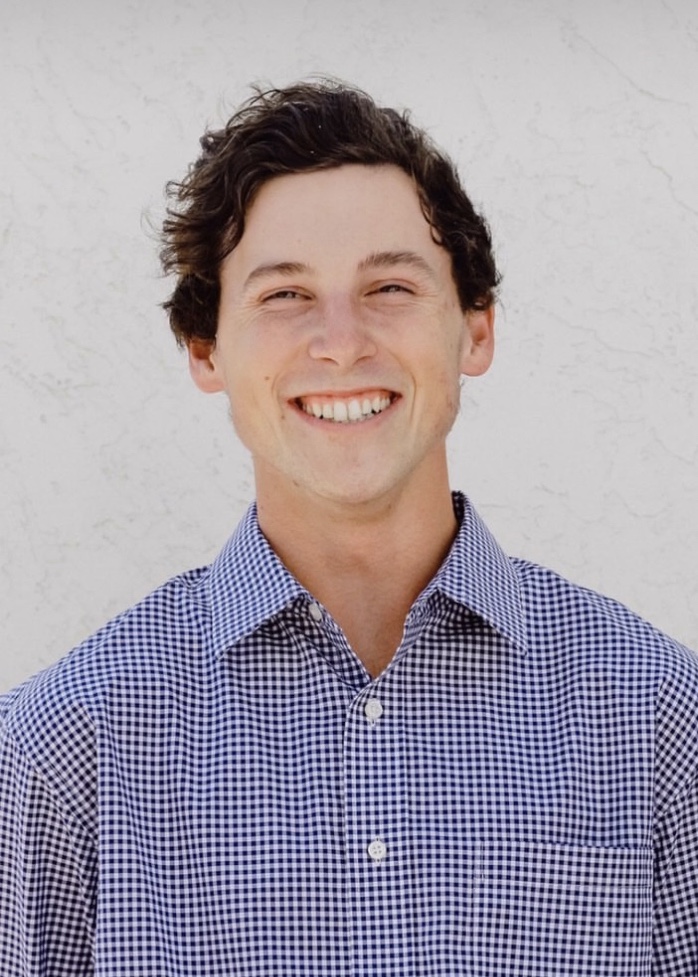 Anybody can be president these days. Just ask Jackson Wise, the PLNU ASB president, who said he’s just a student with a fancy job title, rather than an official suit-and-tie position. However, with ASB elections over, students might be wondering what comes next. More specifically, what does the ASB president actually do?

According to Scott McGowan, Director of Community Life and advisor to the ASB Board of Directors, the president has three main jobs: running meetings, goal setting and representative duties.

The title of ASB president may seem heavy for one person, but McGowan notes students commonly mistake the term “ASB” as synonymous with the ASB Board of Directors, which is not the case.

“We’re one group. The associated student body (ASB) is every undergrad student at PLNU,” McGowan said. “ASB is everyone.”

The ASB Board of Directors are the eight individuals voted on and appointed each year. Wise said their most significant obligation together is to represent the rest of the student body.

For the physical duties of being president, acting as chair of the board is where the title holds most sway. The Board of Directors meets weekly, discussing and voting on several topics. During those conversations, the president decides what items get floor time and which do not.

“That’s actually really big. They look to him a lot,” said McGowan. “They don’t necessarily look to him to make decisions for them, but they are very interested in how he’s seeing the student experience being impacted by any number of things that they’re talking about.”

Goal setting, another aspect of the presidential job, is not required, but gives presidents another authoritative role.

“If the ASB Board of Directors wishes to take on any particular issue area or set a particular goal, then the ASB President is in power to shape that process,” said McGowan. “No one else has the authority to unilaterally set a goal.”

The president’s third job requirement, representative duties, are what students see most. This includes appearances at New Student Orientation or campus events. Being a public figure is a substantial part of the role, but McGowan said the president usually spends fewer hours fulfilling duties than the other directors.

“That’s intentional, so that the president has the opportunity to then lead out in their own unique way,” he said.

For Wise, this means attending clubs, meeting new students or visiting box shifts at the dorms. McGowan said it’s different for every president, each choosing to lead in individual ways every year.

Nash Manker, who will assume the role of president in August, said in an email to The Point, “The job is really what I make it. I would like to think this position is a bridge from the student body to the rest of the staff and [alumni]. I represent the student body and that will be my goal.”

When it comes to making campus-wide changes, the ASB president can start those conversations, but they alone do not have the power to make adjustments.

“The growth plan, the meal plan and things in chapel, none of those things are under our jurisdiction,” Wise said. “We don’t have any authority over that, we only have influence.”

While changes are possible, Wise said it depends on the department and what solutions have been tried in the past.

“It’s just all about how much the faculty and staff in that position are willing to listen to the students, if they value student voice or not. If they do, you can change a ton. If they don’t, you’re not going to change anything,” Wise said.

When it comes to hearing from students, Wise wants his peers to reach out more, whether through emails, office hours or around campus.

“That’s what we’re here for,” he said of the Board of Directors.

Manker hopes the same for next year.

“If they won’t reach out to me about these topics, then I will go to them,” he said. “I will participate in clubs, sit in on seminars and try to be a part of most of the activities here on campus to hopefully get a broad perspective on what students are struggling with, or want to talk about.”

McGowan also encouraged students to be more vocal, saying staff and faculty work on behalf of students more than they realize.

“But staff and faculty are not students, so they can only do that so well,” McGowan said. “They want to hear from you, and they want that dialogue to go both ways. We are working on your behalf, and we need to know what you’re thinking.”

No matter how students communicate with the ASB president, the job description will likely remain constant, changing only in how each individual takes on the position, McGowan said.

“That’s the job, and then what you do with that extra bandwidth you might have or how else you want to embody that, that changes every year,” said McGowan, who was ASB president during his senior year at PLNU in 2008. “The core of what the president does has stayed the same for a long time.”

Duct Tape Hooligans Are Sticking Around
What’s the Deal with On-Campus Housing?