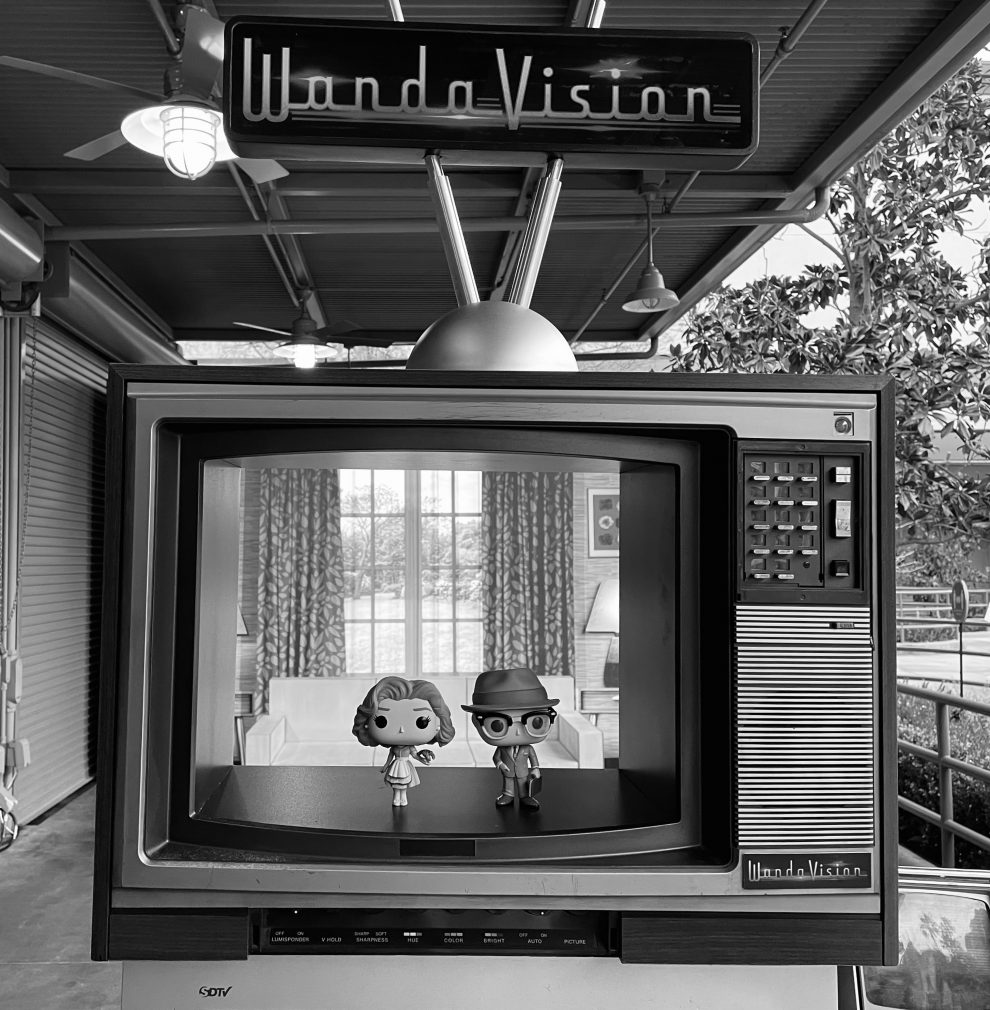 In April 2019, Marvel Studios released their most ambitious and successful film to date “Avengers: Endgame.” After 10 years of film premieres, internet hype and keeping up with the stories, I finally felt a little burnt out with the franchise and considered myself finished with the Marvel universe. I had lost interest in the remaining characters and of the repetitive formula that made the films so enjoyable. Just like a theme park ride, once you’ve ridden the biggest roller coaster in the park, it’s hard to feel excited for the rest of them. Meanwhile at Marvel Studios, President and Executive Producer Kevin Feige had been hatching a plan that would revitalize the Marvel Cinematic Universe (MCU) and unintentionally take advantage of the national quarantine.

We all know that the pandemic shut down theaters and decimated the film industry’s plans for any more global blockbusters, but the absence of blockbuster entertainment has allowed for original streaming content to flourish. Though “WandaVision” was planned for Disney+ as far back as 2018, its commercial potential skyrocketed due to this newfound golden age of streaming. While I’m sure plenty of people would have watched “WandaVision” regardless of the increased time spent at home, this diversification of content gave burnt out Marvel fans like myself an invitation back into the Marvel universe that feels fresh and exciting.

“WandaVision” is both original and familiar; the show centers on recognizable characters from the MCU that the films were never able to delve into that deeply. Wanda Maximoff a.k.a. “The Scarlet Witch” and her (formally/still) deceased lover Vision are the primary characters of the show as well as newcomer Monica Rambeau, an agent of the government agency S.W.O.R.D. These characters are supported by some recognizable witty B-characters such as Agent Jimmy Woo and Darcy Lewis from the “Ant-Man” and “Thor” series respectively. Paying homage to American sitcoms from the dawn of television, these characters find themselves hopping from one show style to the next. The first episode is modelled after “I Love Lucy” followed by “Bewitched,” “Full House,” “Malcolm in the Middle” and “Modern Family.”

If this premise sounds confusing, that’s because it is. Our heroes seem to be unaware of this sitcom-based reality they are existing in, and the show does very little to hint that things are amiss until three episodes in. The focus of the show shifts seamlessly from television homage to mystery thriller as forces inside and out of the television world start to chip at the truth behind what’s going on. While the show ends in a fairly formulaic way, (The hero has to beat the evil bad guy while a giant laser shoots into the sky, sound familiar?) it closes with a floodgate of unanswered questions and divergent story arcs that feel fitting for the first chapter in Marvel’s next phase of stories.

In a world where fantasy properties like “Star Wars” and “Lord of the Rings” are milked to death for maximum profit by their corporate overlords, it’s promising to see how the people at Marvel are striving to create new, enriching and explorative content. “WandaVision” might be over, but following close behind are new shows “The Falcon and the Winter Soldier” and “Loki” that will continue the Marvel saga on Disney+ one week at a time until the summer.

Out of the Glovebox: “Jazz at Oberlin”
Taylor Swift Nostalgia for “Fearless” Makes a Comeback