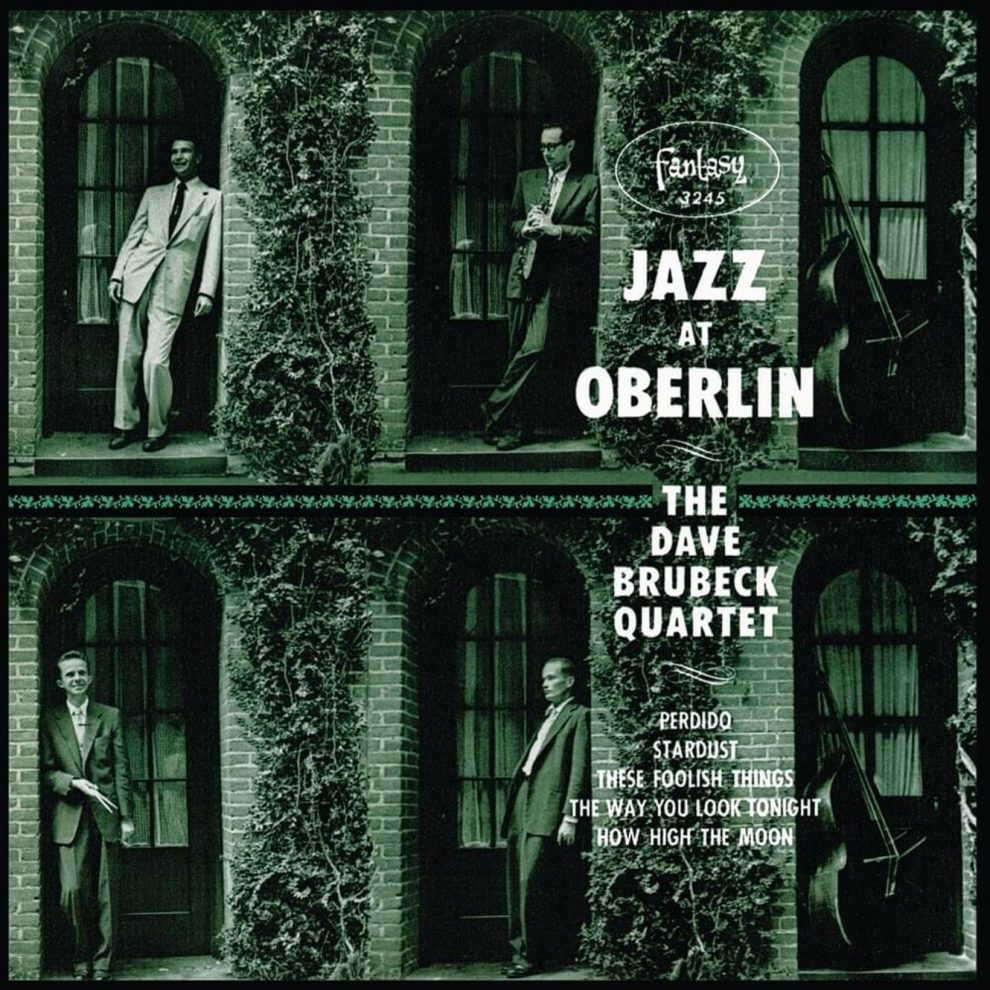 Let’s be real, whether it’s on the way to school or on a road trip, most kids are not excited to listen to jazz in the car. I certainly wasn’t, but if I ever complained about changing the music or the volume level my dad would without hesitation switch whatever was playing to NPR and lower the volume just enough so I would have to strain my ear to hear it. I’d listen to just about anything other than that, and that’s how “Jazz at Oberlin” by The Dave Brubeck Quartet became my introduction to jazz.

Recorded at Oberlin College’s Finney Chapel in 1953, “Live at Oberlin” is a perfect mix of clean, well-structured jazz and a live energy not found in most jazz studio recordings of the time. Listening to live albums has the unique benefit of presenting a performance in which the musicians feed off the energy of the audience and bring that energy to life through a recording. In contrast, Dave Brubeck’s studio recording “Take Five” is a jazz classic that has a crystal clear production and the performances of the musicians are perfect but lack the organic chemistry inherent to anything live.

As a kid, I’d listen to something like “Take Five” and be bored, but “Live at Oberlin” made me feel confused and bewildered. Brubeck’s piano playing is erratic and disjointed, and his harmonies and structure clash heavily with the clean and consistent tempos of the drums and bass. I remember listening to the clashing sounds and disjointed harmonies followed by thick applause and thinking to myself, “I have no idea what just happened but apparently these people thought it was good.” On this record, the audience becomes a part of the performance and the sparse applause both highlights and accentuates the inventive and soulful melodies of the band.

While “Live at Oberlin” isn’t nearly as iconic or paradigm shifting as Miles Davis’ “Kind of Blue” or John Coltrane’s “Love Supreme” it does match their inventiveness and energy in an approachable way that would lead me to recommend this album to anyone interested in exploring the limitless and expressive world of jazz.