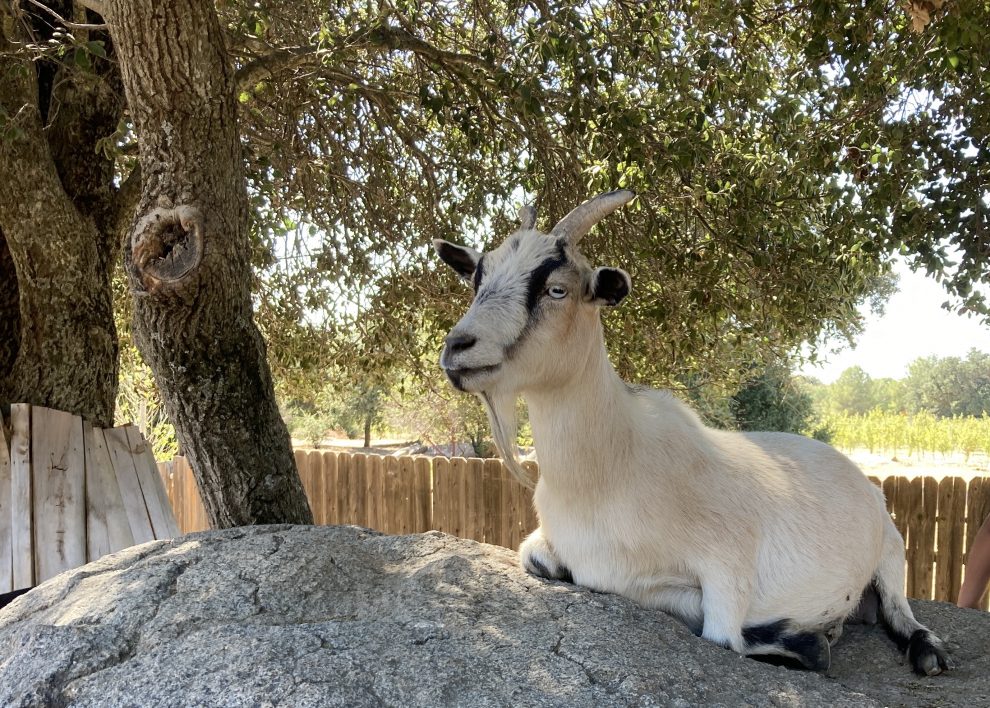 When LeBron James led the Los Angeles Lakers to the NBA title and earned his fourth title, it provided another opportunity to the most important discussion in sports: Michael Jordan or LeBron James? The Greatest of All Time (GOAT) debate is annoyingly popular on sports talk shows and Twitter, and much like most issues in America where people must choose between two candidates, the debate is polarizing with each side stubbornly sticking to their pick and rarely conceding points for the other side.

Both Jordan and James are otherworldly talents, but the GOAT debate between the two is bland and overdone. Even more comical is that on the same day James won his fourth title, the real GOAT was busy winning his 13th title on clay earlier in the morning.

Instead of debating between Jordan and LeBron, let’s extend the GOAT debate across sports to look at the people who have been the most dominant in their respective sport.

The most dominant athlete in sports is Rafael Nadal, more specifically, Nadal playing at the French Open at Roland Garros. The GOAT debate in tennis is close between Nadal, Roger Federer and Novak Djokovic, but no athlete has dominated a tournament more than Nadal on the clay courts at Roland Garros. By defeating Djokovic in straight sets on Oct. 11, Nadal won his 13th French Open title in 15 tries and extended his record to 100-2 at the French Open; he has only lost twice at the French. Twice. He is rarely challenged, losing a set in only 21 best-of-five matches, so Rafael does not just win all of his matches, he wins them in absolutely dominant fashion.

Although Tiger Woods spent the past decade struggling to return to glory, he still captivates fans unlike any golfer, and maybe any athlete, since he once dominated the golf world in an unprecedented way. He won 13 majors in nine years, and at one point, he held the title in all four majors in a year span, which became dubbed the “Tiger Slam.” Tiger did not simply win tournaments, he took control and did not give up the lead, winning 95 percent of the time when he held the lead going into a tournament’s final round.

His greatness transcends the world of golf as Woods was the first person to be named the Sports Illustrated Sportsperson of the Year. (LeBron James is the only other to receive the award twice.)

Usain Bolt is the fastest person in history, and the Jamaican dominated the sprints at the Olympics from 2008-2016. In fact, Bolt competed in nine events in three Olympics and won gold in all nine of them, winning the 100-meter, 200-meter and 4×100-meter relay each year he competed in them. (One of the relay titles was later taken away because a Jamaican teammate tested positive for doping.) Bolt holds the world record for the fastest 100 and 200 and dominated many races to the point that he could coast through the finish line and celebrate before the race was finished.

Auriemma is the head coach of the University of Connecticut women’s basketball team, and during his tenure, his teams won 11 national championships, the most by any college coach in either men’s or women’s basketball. Auriemma also received the Naismith College Coach of the Year award on eight occasions. He led his team to six titles in eight years, including a four-peat from 2013-2016. During that run, the UCONN women won 111 consecutive games, going 865 days without losing under Auriemma.

Many people might not think of Joey Chestnut as a dominant sports figure, but we are counting his dominance as an athletic feat because eating more than 70 hot dogs in 10 minutes is remarkable. Chestnut is the 13-time champion of the Nathan’s Famous Hot Dog eating contest — apparently 13 is a significant number for the greats — and only one other man defeated him since 2007. He set a new record by eating 75 hot dogs, and the second-place finisher ate only 42 hot dogs. It is truly disgusting to watch him eat hot dogs, yet still a remarkable display of dominance.

World Series Q&A with Coach Justin James
Sports are Back; Will They Stay?