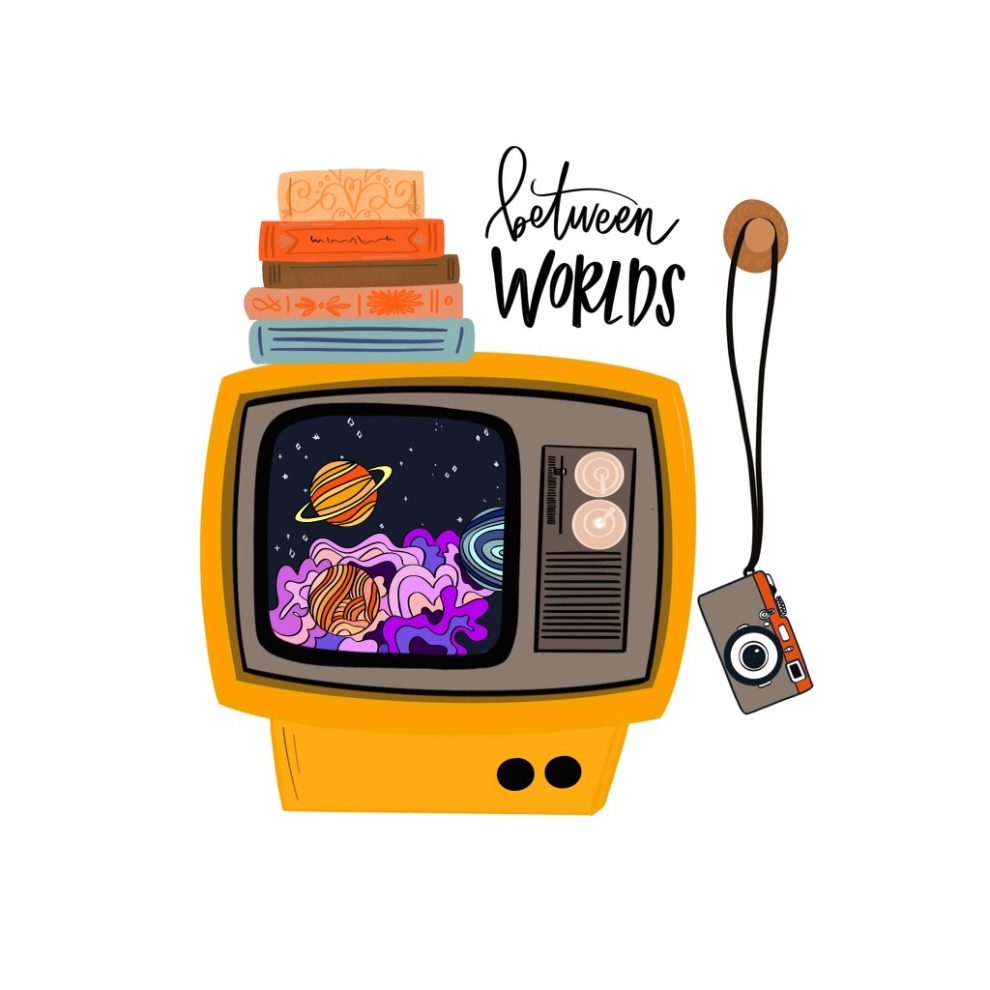 Point Loma Nazarene University students create content in relevant and innovative ways, but they may not be taking full advantage of the resources that they have as “digital-natives” on a college campus.

According to a National Public Radio (NPR) piece entitled, “The COVID Small Business Boom,” “The sixteen-month period from March 2020 to June 2021 marks a record high for business startups.”

Members of the PLNU community have contributed their own recorded voices to the rising releases of podcast episodes. First-year organizational communication major, Casey Flaherty, is the voice behind “The Traveling Mermaid,” a podcast in which she explores everything from travel and surfing to prom dates and college adventures. Flaherty began her podcast during 2020, while she was taking a gap year living in Hawaii.

“I started listening to podcasts because I was alone and I was bored. I felt like I was talking to someone, like someone was there with me,” Flaherty said.

Flaherty is originally from New Jersey, but loves to travel and explore differing lifestyles. She reflects on this attitude in the themes of her podcast episodes. “Sometimes it’s like a video diary for me, but other times it’s stories. I just interviewed a musician from New Jersey, who’s a surfer,” Flaherty said.

Perhaps a friend in their ear, or even a stranger in a different walk of life, is exactly what audiences are looking for.

What stands out from Flaherty’s podcast is her passion to not live an average life.

“I’ve gotten to see so many people while surfing and I [ask them] ‘what do you do?’ and they’re like ‘I own this business. I work two days a week’ and I’m like ‘Oh my gosh, that sounds so much more fun than sitting at an office desk all day’,” Flaherty said. “Everyone in America says you have to go to school and then after school you have to get married and then you have to have kids, and it’s like, why? Can’t I do that at a different time in my life?”

In addition to her somewhat-weekly podcast, averaging around 300 full listens an episode, Flaherty began selling apparel and accessories through her online store, thetravelingmermaidsurf.com.

Flaherty hopes that her content creation and small business will lead to a job that allows her to lead an adventurous life. “You don’t have to work a 9-5 to be successful,” Flaherty said.

With emerging technology and social platforms, the traditional working career seems to be going extinct, according to Charles (Tre) Watkins, program manager for PLNU Career Services and current University of San Diego student pursuing a PhD in education for social justice.

“Does the 9-5 really exist anymore? Our relationship with work is completely changing,” said the 37 year-old, who claimed his generation broke the traditional work schedule, paving the way for Generation Z.

“It’s very unlikely that you are going to find a 9-5 job that you can stay at for x amount of years – like those things don’t exist anymore and those situations weren’t that great anyway. So, why limit yourself to that?” Watkins said.

Watkins began the “Sober Sports” podcast with his cousin during the spring of 2020 when sporting events were canceled. He wanted to create something that he would listen to as well as have an outlet that combined his passion for sports and love of production.

“We wanted it to feel like you were in the room with your friends talking about sports,” Watkins said.

While he never set out to be a ‘podcaster,’ Watkins said that he learned alot about the process of generating content, which ultimately helped him get the job he now holds at PLNU.

“I actually enjoyed it, so even if that’s all I got out of it, then that’s a plus. But beyond that, I gained experience. I use that stuff. I talked about that stuff in my interview for this specific job. I am not just going to tell you that ‘oh I have these types of skills and I can do this.’ No, I can show you. It doesn’t matter if it was an independent project,” Watkins said.

Bailey Anderson, fourth-year exercise and sports science major, and Julia Siu, third-year managerial and organizational communication major, record their podcast, “Between Worlds,” with the Point Radio every Wednesday from 5-6 p.m. “This is just an excuse for us to nerd-out about all the things we love for an hour every week and it’s really fun,” said Anderson.

They began their podcast in a spur-of-the-moment decision in October, 2021. “Everytime we go in, all the staff members are super helpful with getting us set up, and we don’t have to do anything other than show up and turn on our mics, which is really nice,” Anderson said.

“And do mic checks,” Siu said, alluding to their first episode where Anderson’s mic was turned off for the entirety of the episode.

Their podcast centers around anything entertainment themed and is recorded in live sessions with the help of The Point Radio staff. The fourth-year and rising fourth-year students have found their time in the studio to be something worth exploring post-graduation, and even in the job-finding process.

“I just went through an actual job application [and] interviewing process and you have to have something to share with people that is going to pique interest. So even if it has nothing to do with the job, […] you need something that’s going to set you apart from people, and whether that’s ‘I sat in a podcast studio for an hour every week and learned some new things about technology’, like I am not tech savvy whatsoever, but I have learned a lot of stuff because of doing this process,” said Anderson.

Sui recently had a conversation with a past supervisor, where she brought up “Between Worlds” and the supervisor offered her an internship or volunteer position with the organization to help them create a podcast. “I was like ‘oh my gosh, this random thing that I just started doing with my friend last fall might potentially be a job opportunity for me later on in life or even potentially this summer.’ So I think it definitely has been helpful to add on as something you’ve done or a fun fact about yourself,” said Sui.

Anderson and Sui were recently approved to begin releasing their podcast on Spotify under the sponsorship of The Point Radio, which provides them with studio time and recording equipment for quality audio.

“A lot of people don’t really even know what Point Radio does. The amount of equipment that they have, and [the fact that] you really just like show up… it’s awesome. I think more people should use it and take advantage of it while it’s here and you get to use it literally for free, you don’t have to worry about trying to find a room that’s quiet enough. It takes that aspect away. We live on a college campus, so it’s not always the most controlled area to have a podcast,” said Anderson. “The dorms are definitely not quiet,” said Sui in agreement.

Second-year Spanish major, Regan Sanchez, puts out weekly episodes for her podcast entitled “Randomness With Regan.” Sanchez began her content creation in October after deciding on podcasting as a creative outlet at the beginning of the pandemic.

“In every description of it [the podcast] I have ‘part of the randomness is the realness’ kind of queuing in that life is hectic, and I can’t always find a good time where everything is quiet and nobody’s moving to record because it’s just college life. No matter where you go on campus you’re always going to hear noise,” Sanchez said.

Content creation for college students can be difficult, both in finding the time and in finding a supportive audience.

“Making it, I was like: ‘Will people like it? What do I do? How do I promote it?’ You just gotta go for it,” Sanchez said.

As a member of Generation Z, Sanchez uses her podcast to be creative and find her voice. “The easy aspect of it was just a plus to the appeal of just being me [and] putting it out there for people because I feel like some people could benefit from something that I say,” said Sanchez.

Find @thetravelingmermaidsurf, @sobersportspod, and @randomness_w_regan on Instagram and stream episodes on Spotify, Apple Podcasts and everywhere podcasts are available. Stream Between Worlds Podcast recordings live every Wednesday from 5-6 p.m on The Point Radio.