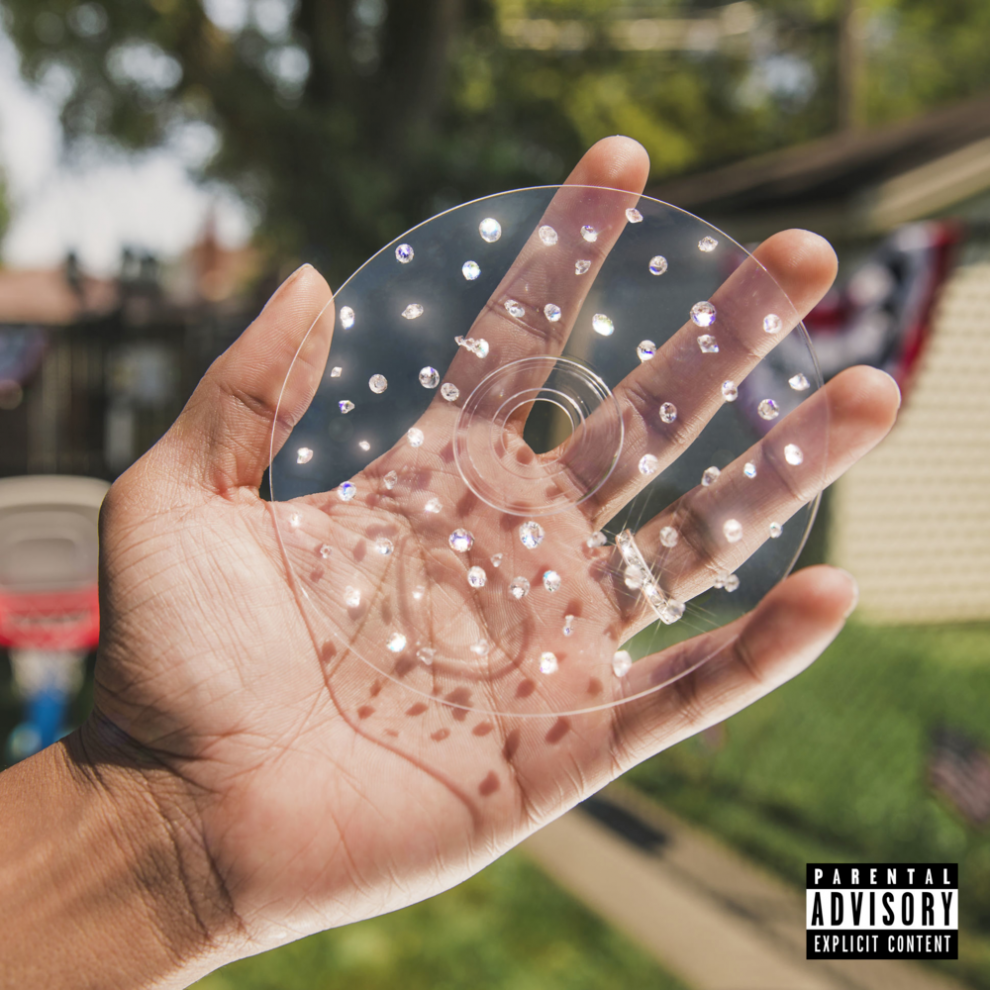 As the year comes to a close, it’s time to reflect on the best and worst music released in 2019.

Starting our list is 3 track EP, but it was so good it snagged a spot in my top 10. Rumored to be a hint at an upcoming full length album in 2020, the tracks on this short project are finely crafted and predict an amazing sequel.

Curry dominated mainstream attention in the rap scene this year by dropping yet another innovative art piece to his discography. Quality album from start to finish.

This Japanese punk album hits harder than anything coming out of the U.S. this year. An incredibly tight and clean production paired with edgy and raw performances, the all female band captured punk in its rawest form.

Technically a compilation album, Kankyo Ongaku gathers the best Japanese New Age and ambient tracks of the last 30 years onto one project. This album is a new staple for anyone interested or curious about ambient music.

This Neo-psychedelic hard rock album is so original in its sounds and tasteful influences of 70s rock and psychedelic. The range of noises caressed by drones and ripping guitar licks become a 50 minute journey through a frenzy of sounds. If you happen to have synesthesia, this would be the album for you.

With their rapid rise to fame, the boy band BROCKHAMPTON dropped the sad boy album of the year, publicly confronting their personal issues of depression, loneliness and anxiety. Common complaints this year from Pitchfork and fans were “NOT ENUF BANGERS” or “2 SAD. ME WANT FUN MUSIC. ” What I believe the critics at Pitchfork do not recognize, is that Brockhampton is playing the long game, using their music as an outlet rather than a tool for making money, and ensuring the longevity of their craft. Fantastic album from these guys.

Drawing on wispy and ambient qualities, this album transports you into the clouds. The out of body experience provided by this album is so serene and mystifying, it is delightful on physical appeal alone. The level of craftsmanship by Polacheck and her team elevate this project in a very unique fashion.

Musically? Iconic. Culturally? Iconic. This album was a defining project for rap in 2019, showcasing the talent and creativity of Tyler the Creator. Produced and written almost entirely by himself, this step back from “Flower Boy” took a grungier and less polished approach. His control over the purposeful sound he is making is flawless, and the prose of his lyrical make up is fun, reflective and introspective.

In a genre defined by Floral Shoppe and watered down by every amateur with a laptop and Garageband, this album bursts from the fold as a pioneering effort into the new genre of Vaporwave. Expanding hip-hop and other contemporary elements into his project, Malone created a masterpiece of sound  that can hopefully either revitalize Vapor Wave, or lead to exciting new creations in the future.

This project was teased all year by a staggering seven singles before its release. As the singles were released, it almost felt as if we were hearing too much of the album and would have nothing to discover upon full release. Boy was I wrong. Displaying a wide variety of styles and expressions, this album will have at least one track that you will fall in love with. Charli’s team produced a finely crafted pop album that improves upon every listen. Despite zero Grammy nominations, this album easily steals the No. 1 spot on this year’s list

On first listen I felt like this album was mediocre and uninspiring, but not awful. Unfortunately, as time has passed, the album has faded in my eyes. Still waiting for “YHANDI.”

9. She is Coming- Miley Cyrus

Released over the summer, this Miley Cyrus EP is supposedly the first in a 3 EP series. I really hope it’s the last. Nothing memorable, incredibly unoriginal and feels like a tacky exposition of egomania.

7. Confessions of a Dangerous Mind- Logic

My initial thoughts upon listening to this album were, “Why did I do this to myself?” “Who let this happen?”

Holy moly, Logic appears twice on this list for making an even more abhorrent album. The very first note is three or four cents out of tune. C’mon, he’s not even trying.

Wondering what Soundcloud trap artists sound like when they sell out? This.

After being outcharted by Tyler the Creators “Igor,” DJ Khaled threw an embarrassing fit on Snapchat over it. It was followed by evidence that DJ Khaled was giving his album out for free with the purchase of his energy drink to boost his sales numbers. Maybe if the album had any redeeming qualities people would want to buy it.

This project felt like it could have had a lot of heart to it, evident by Ed Sheerans passion when talking about this project. Unfortunately, none of that was translated into the music. Plagued with poor songwriting and general incohesiveness, it is appalling that it was nominated for a Grammy.

2. The Big Day- Chance the Rapper

Maybe the biggest let down of the year, Chance’s first major studio debut “The Big Day” was a stunning disappointment to a large and expectant fan base. Comprised of poor beats, and even poorer lyrical material, maybe the pressure was too much for Chance?

Why? Why did they make this? No one wanted this. We saw the signs. Was it the 75% downvote rate on all their music videos? Was it a decline in ticket sales? A lot of arrows point at why Blink 182 should stop making music, but they didn’t listen. Instead they got together and made the worst album of the year. Horrid songwriting, poor playing and over polished studio production. One of the greatest pop punk bands of the 21st century has hit rock bottom.

The Start of Something Not That New
The King: A Film as Messy as the Middle Ages