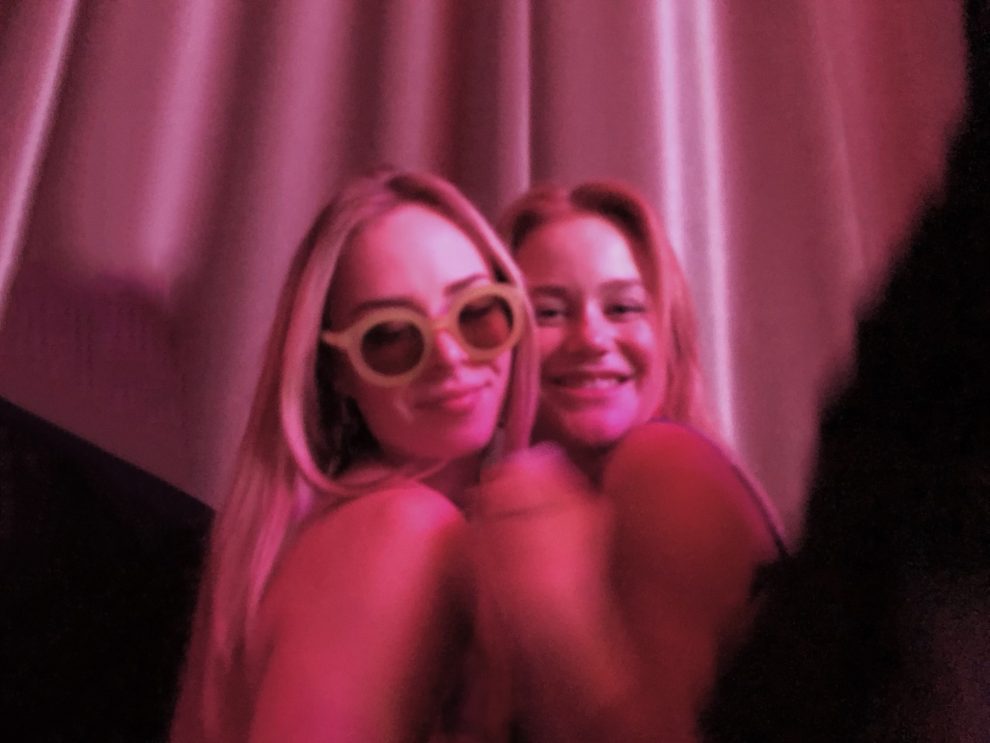 Season two of HBO’s hit show “Euphoria” came to a close at the end of February and boy did this season create buzz. For eight weeks, students gathered with their friends to sit around the television every Sunday night to watch the highly anticipated new episodes. This has become a new take on Tuesday Bachelor night, a practice that has consisted of friend groups gathering weekly to watch ABC’s “The Bachelor.”

First-year graphic design marketing major Natalie Edwards and her friends eagerly await each Sunday and even put their own spin on the night by dressing up and doing character-inspired makeup.

“It allowed us to be creative and change up our look… honestly the memories I made and the glitter I will never get out of my carpet were some of the highlights of my year,” Edwards said.

Viewers have found enjoyment in dissecting the details of the show, ranging from the cinematography to the character-inspired nail art; however, one cannot turn a blind eye to the social issues the show addresses, as they account for the bulk of the plot.

Characters in the show face dilemmas ranging from unresolved childhood trauma to abusive relationships between family members, friends and romantic partners. The shows leading character, Rue Bennett, played by Zendaya, battles substance abuse, addiction and mental health issues that force her to contemplate and face suicidal thoughts. By showing the full story behind each character’s life, viewers who may resonate with certain characters were allowed to see a TV portrayal of characters who, like them, are more than the personal problems they may battle.

Third-year education major Shannon Scott watched the show with a group each week and explained the difficulty she faced when interacting with some of the content in the show.

“I was kind of taken aback by some of the show and it’s something that I know someone else in the room has gone through, not even me. I think that especially when you have friends who have gone through some of the situations in the show it’s kind of hard to talk about certain things,” Scott said.

Early on in the show, it was revealed to the audience that Zendaya’s character, Rue, struggled with bipolar disorder which is one of the reasons behind her substance abuse. In an interview with Variety, the show’s creator Sam Levinson admitted “sometime around the age of 16, I resigned myself to the idea that eventually drugs would kill me and there was no reason to fight it. I would let it take me over, and I had made peace with that.”

Levinson wrote Rue based on some of his own experiences with substance abuse in an attempt to show the full range of emotions that an individual goes through being in this position.

The last episode left viewers confused and failed to tie up many loose ends. One of the main characters was supposedly dead, two were now in police custody, the main love story came to a close and the show never readdressed an intense plotline surrounding a mysterious suitcase.

While the show was renewed for another season, there is no certainty about when it will be released, as there was around a two-year gap between season one and season two. For now, viewers are left to debate and forecast the open ended fates of many of their favorite characters.

Gorn: The Gateway to the Virtual World
Savoring the Second Sip: Energy