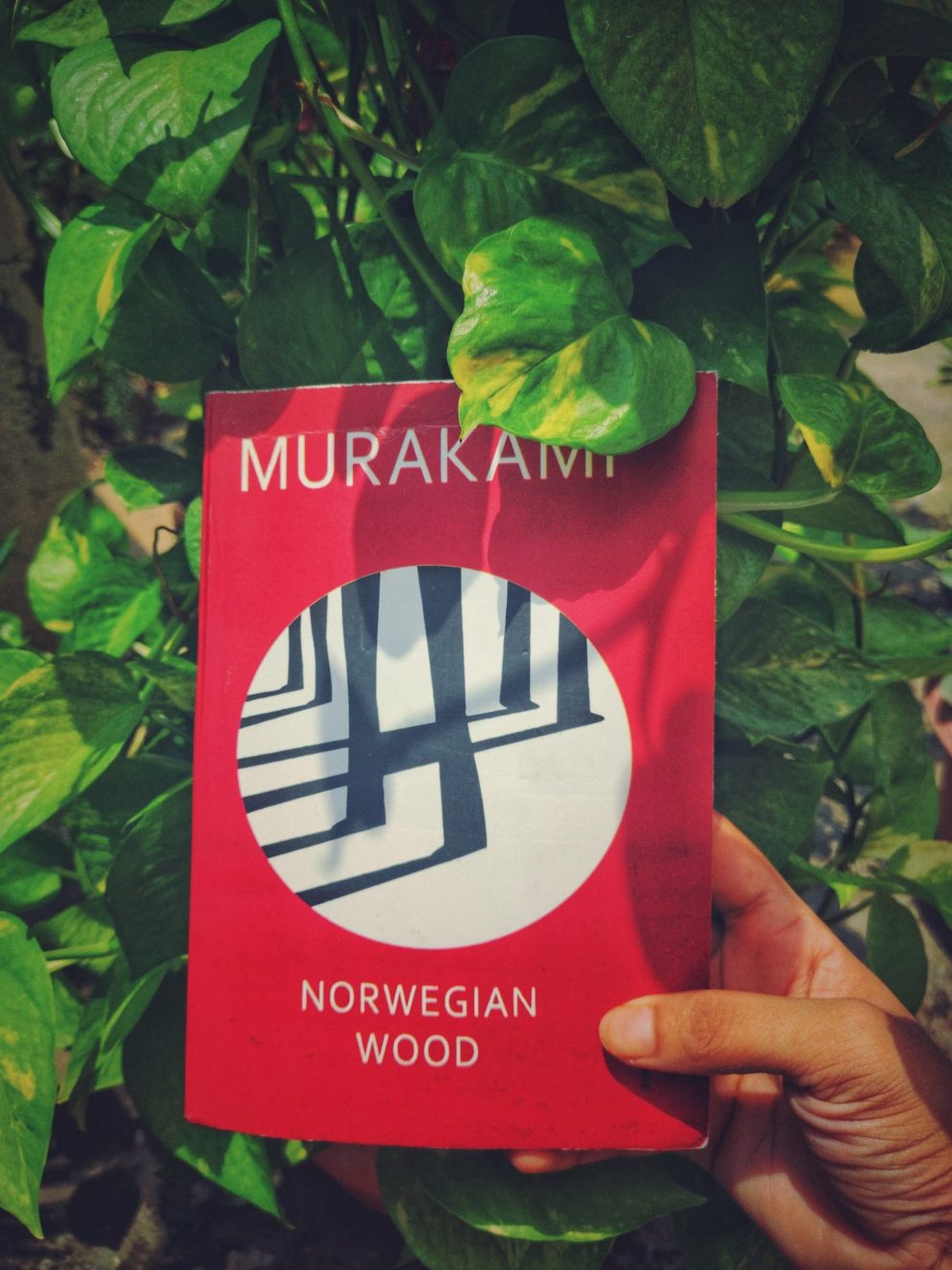 This summer, I had the opportunity to work in the Point Loma Nazarene University’s Ryan Library and while doing so, I read many enjoyable books which were both challenging and entertaining. With that being said, here is a wrap up of my five favorite books I read this summer, which I believe are great to read any time of year.

Starting strong, Rooney’s experimental novel was an unexpectedly captivating and thought-provoking read. The book follows a pair of best friends from college who stay in contact by writing letters to one other. The letters depict the friends’ careers, relationships and philosophical ideas on topics such as religion and climate change. The book eventually leads to the reuniting of the friends, which does not go as smoothly as expected. I like this book because of how realistic and even mundane it feels at times. Yet somehow it provides an eye-opening perspective on what it means to appreciate life for its simplicities as well as its complications.

This book was more of an intellectually challenging read due to the challenge of the main characters suffering from loss and mental illness. The protagonist is a troubled character who is pursuing the love of his life with, ultimately, little success. The Beatles’ song “Norwegian Wood” heavily influenced Murakami’s novel as the storylines in the song and book are very similar. Namely, the feelings of desire described in The Beatles’ song are similar to the feelings that the main character, Naoko, faces. This is the kind of book that made me want to listen to Phoebe Bridgers on repeat.

Atwood’s bestselling novel, “The Handmaid’s Tale,” turned out to be an extremely timely read due to Roe v. Wade being overturned in June. The book tells the story of a woman living in a dystopian society where women are not allowed to read. The protagonist, Offred, reflects on the time in her life when she lived with her husband and had a job in a library. Now, she lives in isolation under the rule of the Commander. This book resonated with me because it felt eerily similar to how women’s rights are being stripped away today.

The novel follows the relationship of two young lovers who meet in an art museum. The protagonist, an artist named Regan, suffers from bipolar disorder and pathological lying while her boyfriend is obsessed with the physics of time. The book ultimately asks the question if love helps or hinders somebody suffering with their mental health. This one is definitely for Taylor Swift fans.

Out of all my summer reads, this book was the most light-hearted and playful. Backman’s quirky writing style makes this book enjoyable while still being thought provoking. The book is a murder mystery told from multiple perspectives, but mostly focuses on a father-son relationship that describes how trauma shapes us as people.