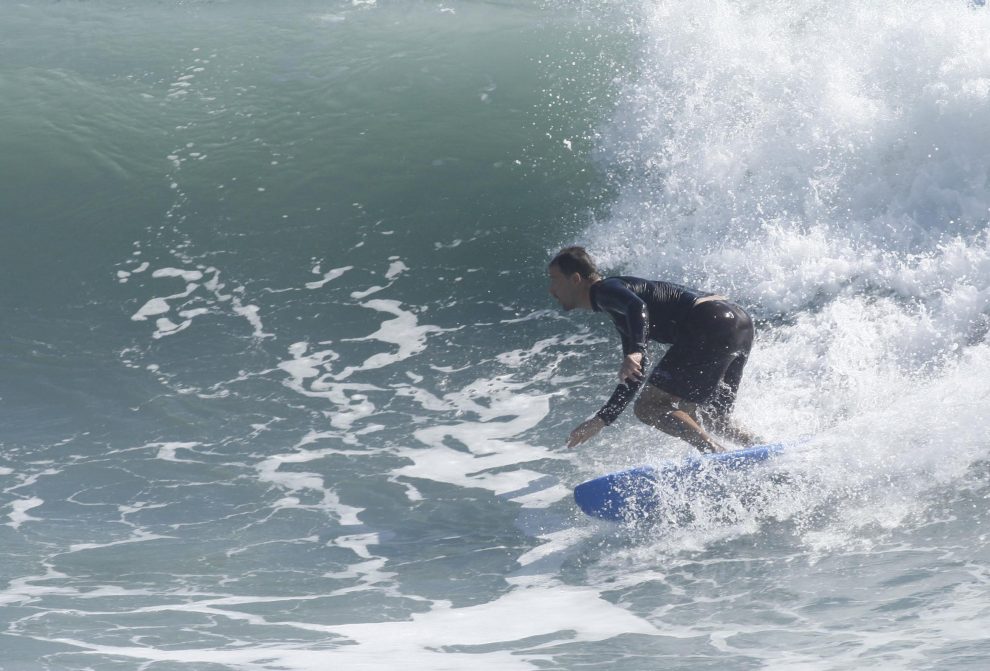 “Speaking Their Minds” is a column dedicated to conversations made with Point Loma Nazarene University staff members and faculty. For the first edition, you’ll be hearing from  a professor on campus who is known for his love of movies and his kind demeanor. James Wicks is a professor and the director of film studies. Wicks has a Ph. D in literature with an emphasis in Chinese cinema. In addition to teaching, this also led him to write two books on Taiwanese films. Here’s a look into the life of Professor Wicks:

What made you decide to become a professor at PLNU?

I’m very grateful to be at a place where faith, teaching, research, and filmmaking fit seamlessly together.

If you were to join a band, which band would it be?

I’d be the fifth member of my favorite band, the Pixies (surf rock) or Nothing (shoegaze).

What is your favorite hobby?

S U R F I N G. I need a few excuses to get in the ocean and this is my favorite one. Surfing has traditions as rich as any culture.

If you could be the star of any movie, which movie would it be and why?

I’d love to be in a film by Taiwanese director Hou Hsiao-hsien. His films feature extremely long takes, so I’d just sit there in the Taiwan heat while seemingly nothing happens.

Do you have any embarrassing or funny moments that have occurred while teaching?

The first time I taught a university course, while reading the attendance sheet on the first day of class I accidentally read everyone’s middle name on the class list instead of each student’s last name. So, no students were saying “here” one after the other and there was an awkward silence. Finally, a student raised his hand and asked if I was reading student’s middle names instead of their last names. I said “yes” and started over! Haha. Now I can read student names like a boss.