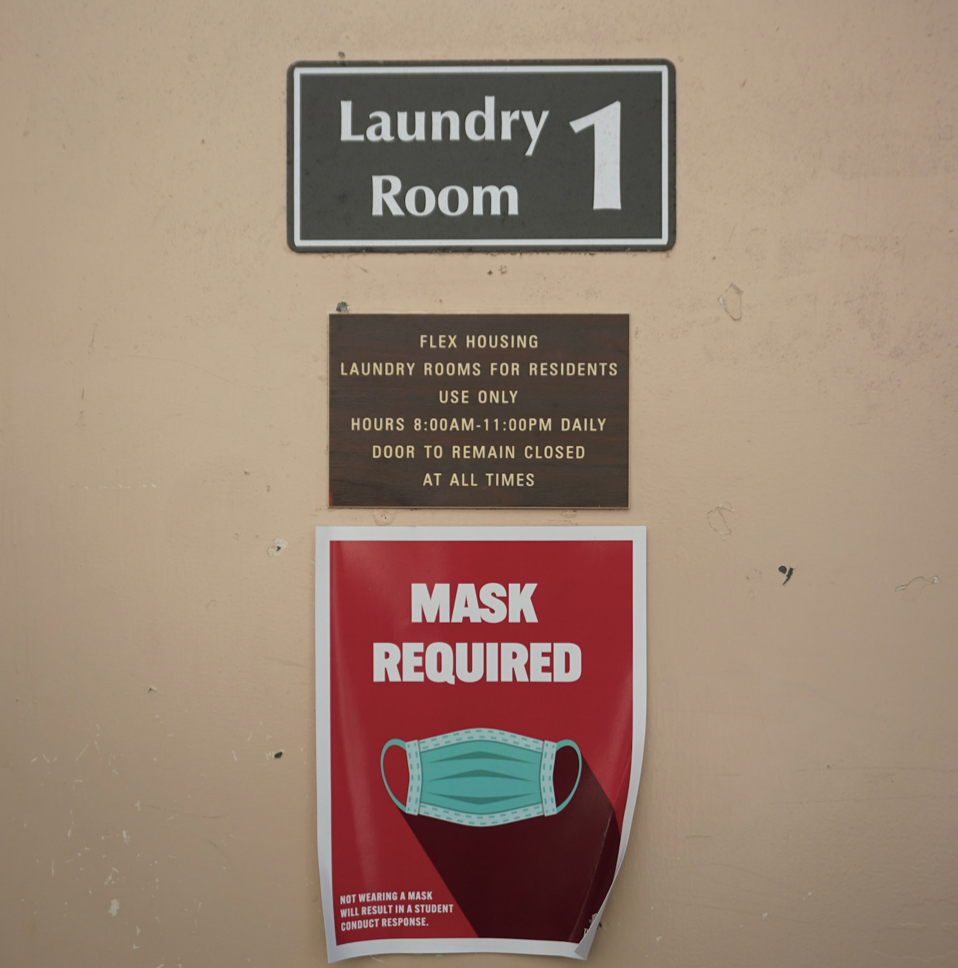 Sodexo, the company which provides food services to Point Loma Nazarene University, will take over custodial services at the university on July 1, 2021. An email to the student body from PLNU President Bob Brower on Monday, May 17, explained that all current custodial employees will be offered employment with Sodexo through August. By September 1, Sodexo will have evaluated the employees to decide on continued employment.

According to Jeff Bolster, vice president for university services, the current custodial staff was notified of the upcoming changes on Monday afternoon, a few hours before the announcement was sent to students.

Brower’s email states, “Each employee will receive a benefits and severance package based on years of service. These severance and benefit options are available to all employees whether they choose to continue with Sodexo or not.”

The decision to move to Sodexo was a result of increased demands for custodial services and using third-party providers to fill the gaps in the workforce. In an email to The Point, Bolster said, “We’ve had to increase our use of third-party providers as we have increased our campuses here in San Diego. We currently operate at Point Loma, Mission Valley, Liberty Station and soon at the College of Health Sciences campus in Kearny Mesa. Our internal crew focuses primarily on the Point Loma campus. When they are unable to be here, we use third-party providers to backfill that position.”

The university reviewed three proposals and Sodexo was the final choice. Brower’s email described Sodexo as “a trusted campus partner in service delivery since 1974.”

A shift in custodial services was in discussion long before this decision.

“We’ve been examining this option for almost two years, including a major interruption by Covid,” Bolster said.

According to him, the responses to these changes have been positive.

“So far the response has been focused on gratitude that PLNU is clearly trying to care for our custodial staff in this transition,” Bolster said. “I met with the Sodexo leadership today and they are already into their meetings with our custodial staff. They indicated that those have been positive, especially as our staff comes to understand the care that Sodexo also demonstrates for their employees.”

Ella Malone, a resident assistant in Hendricks Hall, said via email, “Throughout the last three years as a student at PLNU, I have deeply appreciated the opportunity to get to know the custodial staff in the dorms. During my freshman year, Carlos would always greet me and be happy to stop and chat. This year, Sylvia has been a consistent, kind presence in Hendricks.”

Malone was recently elected the 2021-2022 ASB president, and the shift in custodial services will begin during the summer before her term as president.

“I believe that the custodial staff has been well cared for throughout this transition,” she said. “I am hopeful that those who would like to continue working at PLNU will be offered the opportunity to do so by Sodexo.

Groovin’ At The Point: A Good Sign of Things To Come
PLNU School of Nursing Petitions for Pinning Ceremony