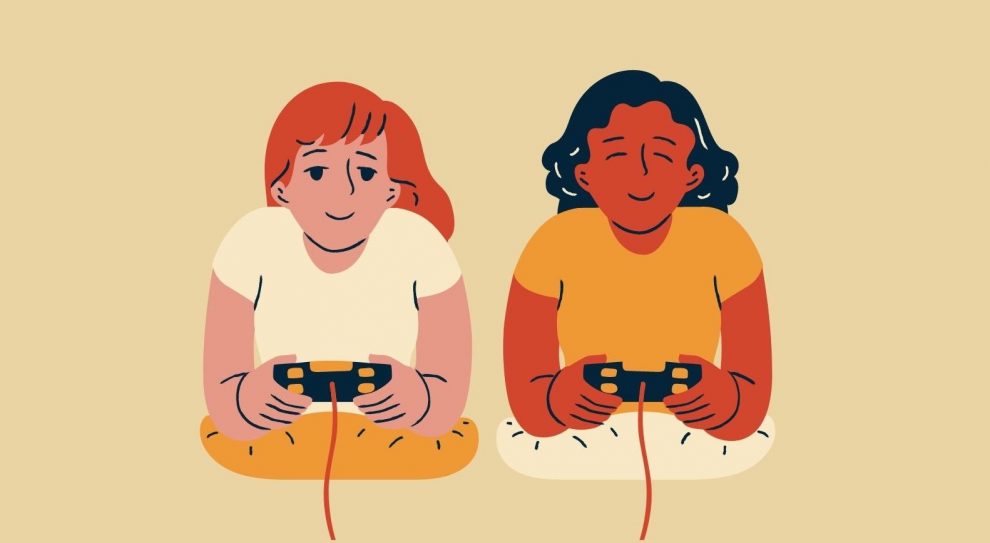 “Risk of Rain 2” is a fantastic third person cooperative shooter game that I’ve played for nearly two years straight. You are a lone survivor on a cargo freighter shot down in an inhospitable world and must fight your way back using whatever you can find.

The goal of the game is to find a magic altar that summons a boss monster the size of a house. The two of you duke it out and a portal opens up to take the player to the next level. It’s essentially a very simple premise but it gives the game a lot of breathing room for the player to wander around fighting monsters and explore.

Now just imagine. It’s Friday night. You and your friends settled on one goal, beating “Risk of Rain 2.” You prepared your battle strategy, grabbed a case of Red Bull and chose your characters well. Now you’re three stages in and getting hammered from all sides by a group of rapidly growing pig demons and flying fireballs with laser vision.

Then, out of nowhere, the new guy who idiotically chose to play Commando decides it would be a good time to activate the altar and start the boss. Suddenly, the world grows crimson as a giant magma worm roars out of the ground spinning toward you as it shoots its way out of the ground causing panic among the rest of the group.

You may think this might be a particularly intense level, but I’m here to warn you, that’s all “Risk of Rain 2” is.

The biggest driving factor for “Risk of Rain 2” is the gameplay, placing a strong emphasis on moving around and seeking treasure chests with stat-boosting items. There are literally hundreds of items that range from enhancing running speed, to causing your target to take poison damage or even being able to fly for a period of time.

This is where the game steps into its status as one of the best co-op games on the market, because this subtle, powerful progression incentivizes players to keep searching for every available item in order to defeat the boss enemies at the end of the level.

The only real issue I have with the game is the character customization, which tends to be lackluster. You can choose between a number of survivors that are all a bit generic. A few examples are the standard jack of all trades soldier, a female with a bow and arrow and an engineer with gun turrets and mines.

Overall, this game is an easy sell, and I recommend this to everyone looking for a fun game to play with their friends.