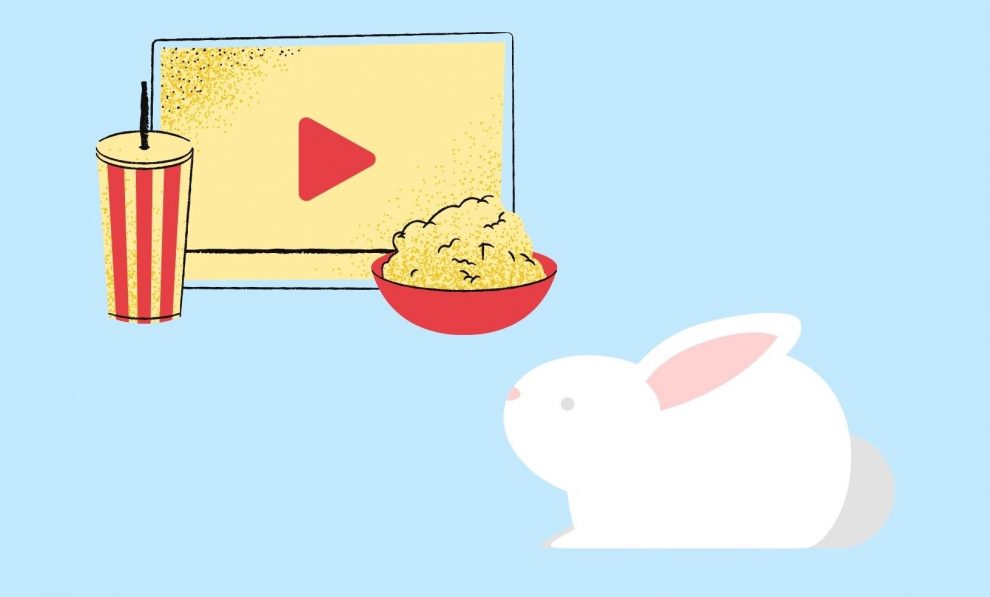 Whether you’re at a small family gathering or alone in your dorm, Easter is a great opportunity to whip out your favorite Biblical movies and series. Ditch the popcorn and sodas and grab your jelly beans and chocolate eggs for some Easter related television entertainment.

If you’re looking to lighten the mood this Easter, look no further than the foul-mouthed, blasphemous and hilarious masterpiece, “Monty Python’s Life of Brian.” The Monty Python troupe retells the story of Jesus through the eyes of his not-so-supernatural contemporary, Brian. The jokes relentlessly cycle between dry British humor, total absurdity and biblical deep cuts that never leave a single moment without humor. This film has enough variety to keep everyone entertained but it might be better to watch when the kids are outside looking for eggs.

This film is excellent for anyone hoping to watch a movie with a theological bite. A highly controversial film, Martin Scorsese’s “The Last Temptation of Christ” is based on the Russian novel of the same name by Nikos Kazantzakis. The film tells the story of Jesus as if he were just a mortal being set on Earth to rise above humanity and achieve his destined purpose. Jesus must overcome the trials and temptations of both divinity and human nature to bring salvation to humankind. This film is raw, slow and confrontational, but rewards the audience with meaningful questions and an inspiring resolution.

This one is for the real Bible-lover. If you choose to spend this Easter entirely at home but still want to dive into the Biblical Expanded Universe, try the History Channel’s “The Bible” miniseries. It’s six episodes and 12 hours long, starting with Genesis and concluding with the conception of the Book of Revelation. It was not well received by critics, but for a show trying to pack a 1281-page holy text into 12 hours, I think it does a great job. The stories are well-paced, the action is entertaining and the acting ranges from laughably terrible to “not bad.”

For the history buff: “Silence,” another Scorsese film, is also based on a book and retells the story of Jesuit missionaries attempting to spread Christianity in isolated and religiously hostile Imperial Japan. Filmed almost entirely in Japanese, “Silence” portrays the violence between this clash of cultures and the limits of perseverance when fighting for one’s faith. The film’s stars Andrew Garfield, Adam Driver and Yōsuke Kubozuka give incredible performances as the missionaries and their guide, and while the editing feels a little sloppy, the film makes up for it with expansive visuals, excellent dialogue and a powerful delivery of its themes. “Silence” is long, running at 2 hours and 41 minutes, so this might be good for a late night movie or anyone seeking a somber tone.

I’ve spent half my life believing this movie was just a fever dream I once had, but it is in fact real. The Easter Bunny, voiced by Russell Brand of all people, wants to become a drummer in a rock band, meets David Hasselhoff and together they help another man whose life dream is to become the next Easter Bunny despite being a human. Suffice to say, this movie is pretty weird but if you need something simple to watch while Grandma sleeps off her brunch mimosas, why not watch “Hop”? 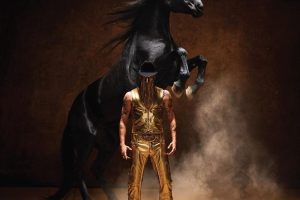 Have You Seen The Didgeridoo Man?
“Risk of Rain 2”: Worth the Risk