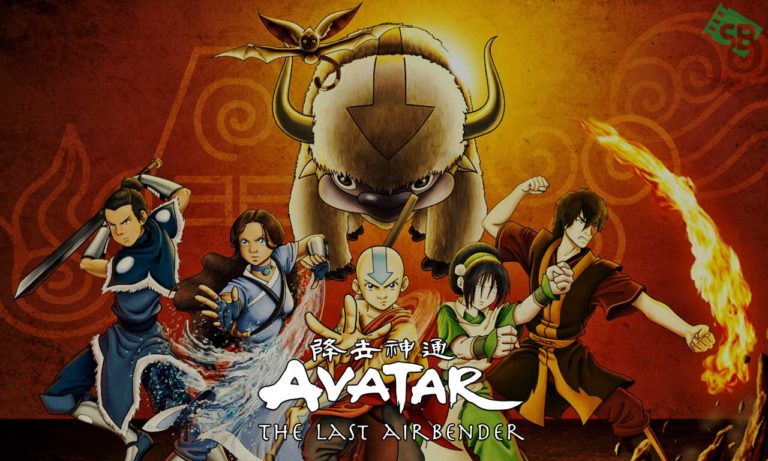 This summer, “Avatar: The Last Airbender” hit Netflix viewers with all the elements of a television show that is pertinent to current times. Maya Phillips, an arts critic fellow at the New York Times, said these fans are following “the most-watched show on the service [Netflix] for days,” and one that became a trending Twitter topic. With 100 percent ratings on Rotten Tomatoes and a 9.2/10 on IMDb, many viewers may wonder how this niche cartoon gained such popularity.

Although many newcomers are watching this show for the first time, the series is not unknown. Previously aired on Nickelodeon in 2005, Netflix recently acquired the licensing rights to both “Avatar: The Last Airbender” and its sequel “Legend of Korra.” Die-hard fans can now experience a sense of nostalgia and wonder as these treasured shows take on a new meaning. The crossover between viewers’ reality and the problems of the four elemental nations is uncanny.

The story begins with Katara and Sokka, siblings from the water element tribe, who unintentionally discover the Avatar after a 100-year mysterious disappearance. The Avatar is the only remaining being of its kind that can master all four elements—water, air, fire and earth. The show follows the turbulent relationship between the characters and their powers, which enable them to “bend” certain elements. These four elements divide the world into four different nations: the Fire Nation, the Northern and Southern Water tribes, the Earth Kingdom and the Air Temples.  When the Fire Nation sets out on a mission to rule the rest of the elements and world, the only threat is the Avatar, a 12-year-old boy named Aang. With the help of Katara and Sokka, Aang embarks on a journey to master his bending abilities. Along the way, they encounter different techniques in bending, discover their individual strengths and realize the power they possess through friendship and comradery.

Throughout the show, the characters develop a sense of relatability in situations similar to our own reality and as a result, we transition from viewers to students of the show. Makena Horn, a freshman at Point Loma Nazarene University, shares one instance where the show directly addresses a common problem in our society.

“Sokka’s toxic masculinity is revealed and torn apart when his respect and knowledge about women grows,” Horn said.

Horn is referring to the growth Sokka experienced after encountering the Kiyoshi Warriors—the female defenders of the Earth Kingdom island, Kiyoshi Island. After a brutal loss to these elite fighters in season one, he undergoes a change of heart and realizes the mistakes he made in attempting to assert his masculinity. With this changed perspective, he humbly becomes a student of the Kiyoshi Warriors, learning their fighting styles and taking on their traditional attire.

Although the show was originally intended for a young audience, it addresses difficult topics like toxic masculinity. It is not just about the silly cabbage man nor how adorable the flying bison, Appa, is. Rather, in the words of beloved character Iroh, it prompts us “to look inward and start asking yourself the big question: Who are you and what do you want?”

We may not have bending powers to hone nor daring adventures to embark on, but we do have much to learn from our current reality and the one presented in “Avatar: The Last Airbender.” So, if you’re looking for your next Netflix binge, consider reliving the early 2000s through this show, and you might just learn some fundamental lessons from the characters along the way.