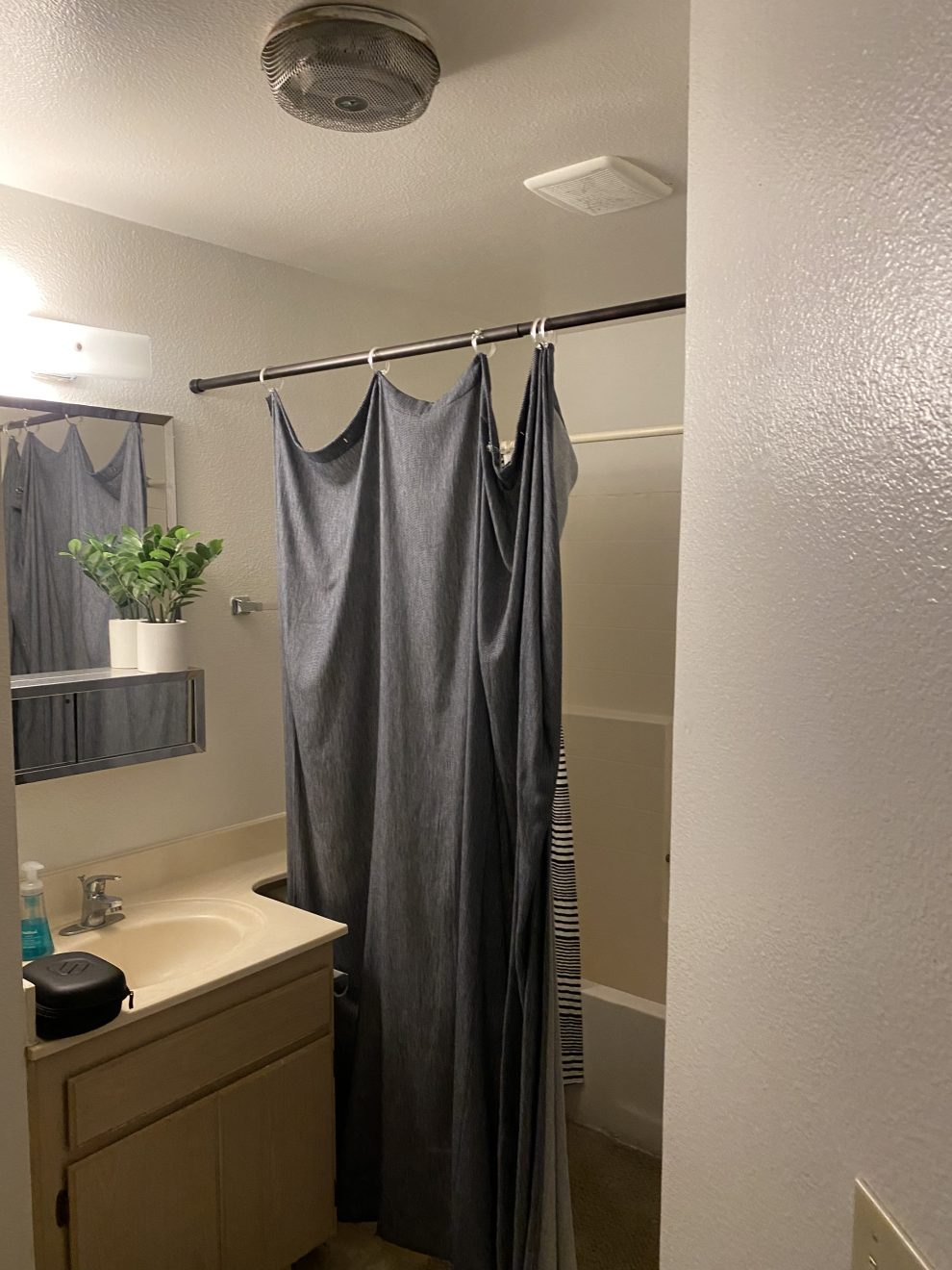 The year 2022 is about breaking new barriers and we all wish to be closer to one another while dealing with the pandemic. When nature calls, do you really want your roommates watching? This is the reality for students living in the flex apartments on campus.

Some students don’t mind this and are comfortable enough with their roommates if they were to barge in unintentionally.

Gabbrielle Wilson, a third-year International Studies major student at Point Loma Nazarene University, lives in one of these apartments and has been able to cope with no door to her bathroom. She’s one of five girls in the two bedroom unit, which she said can be a little overwhelming at times. The lack of a door has caused some privacy issues.

“It can be kind of awkward sometimes,” Wilson said.

When there’s guests over, they typically send them to the other bathroom that has a door.

“The school definitely should look into adding a door to prevent further awkward situations,” said Wilson.

Scott Merkwan, a fourth-year business major at PLNUdoesn’t have many issues with not having a bathroom door. Merkwan says that there haven’t been any awkward instances with roommates walking in because they’re aware of when someone is using the bathroom. “It’d be nice if there was a curtain at least,” said Merkwan.

“Having to communicate with your roommates just to use the bathroom is just uncomfortable,” said Shane Frontino, a third-year business major at PLNU.

Frontino and his roommates got creative to combat the awkwardness. They decided to add an extra curtain in front of the toilet to provide some decency and taped a towel to the top of the entrance. This shows the lengths students are willing to go just to pop a squat.

Molly Unverzagt, the assistant director of student housing, said she’s not sure when the Flex housing was built, but it was many years ago and they were originally designed to house married couples and staff/faculty. “As we renovate the Flex apartments, the plan moving forward is to add doors to bathrooms that currently don’t have them,” says Unverzgat. However, an exact date for when this is to take place is unknown.