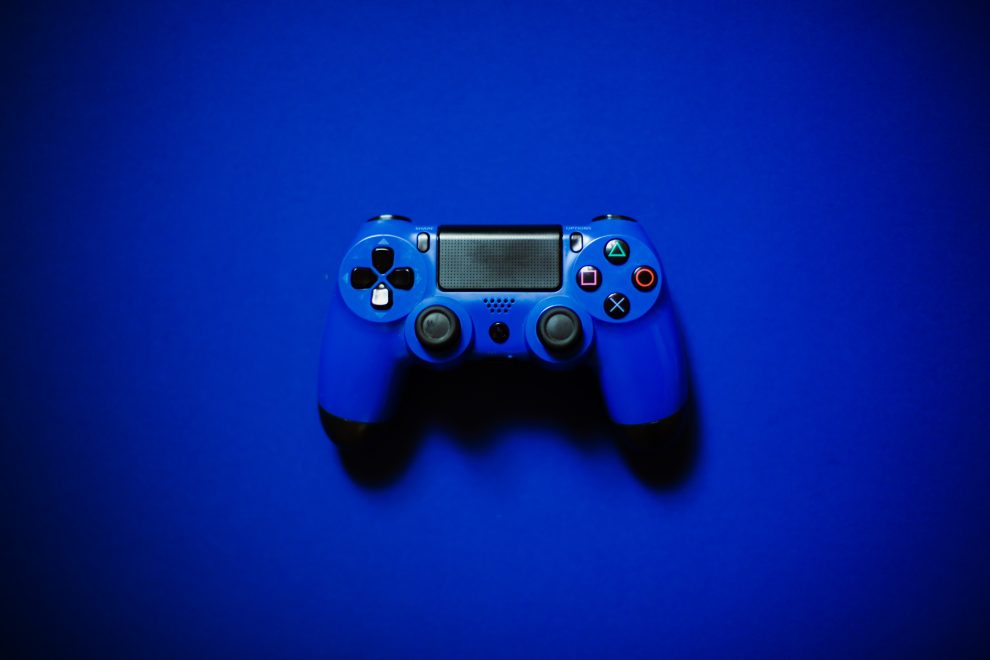 As someone who got over their fear of horror a long time ago, I find myself missing that burst of adrenaline I used to get. I was hoping to reclaim some of that fear with this week’s game, “Lost in Vivo,” a “Silent Hill” styled first-person horror game. If you’re wondering about the name “Lost in Vivo,” it refers to “in vivo” exposure therapy, which involves subjecting yourself to your phobia in small degrees, to lessen their impacts.

With “Silent Hill,” one of the most legendary horror games of all time, seemingly stuck in the clutches of their developer Konami, the horror community has been looking to place a new king on the long barren throne of greatest horror game. “Lost in Vivo,” with its old school design and penchant for cryptic mysteries, seems to be trying to take the throne for itself.

You play as an unnamed protagonist with extreme claustrophobia who searches for his lost service dog in a sewer tunnel, but your journey slowly descends into a horrific nightmare as you fight against ghosts, monsters and all sorts of horrifying entities.

If I had to recommend a horror game for newcomers to the genre, it would be this one. The design of the sewers creates a claustrophobic atmosphere, and when you eventually step into a train station, it makes you feel as if you’re not so much in a man-made building, but in the stomach of some horrifying monster. The walls seem to inhale and exhale and are covered in a thick green slime, while the feeling of being watched is perpetuated throughout the whole game.

The game relies on subtle environmental cues and gives off the feeling that everything is claustrophobic yet empty, almost like you’re in a very dark fishbowl. The first 10 minutes especially got to me, as monsters seemed to scream just out of sight as I ran along, my flashlight beam jostling up and down as I desperately tried to find my way out of the maze-like train station. Part of that fear is due to the game’s purposely chunky visual design, which aims to look like an old PlayStation game. This old design in addition to the limited lighting leads to a lack of clarity about what each creature exactly looks like, perpetuating the fear of the unknown. The game has a wide range of different enemy models, which I won’t get into due to spoilers, but they left me a bit creeped out.

So you walk along, some shambling monstrosity lunges out of the darkness at you and you pull out your sledgehammer to deal with it, and this is where the horror stumbles. The game tends to throw softballs at the player when it comes to the combat. Enemies have predictable, generic patterns and can be reliably killed by whacking them with a sledgehammer a few times. It becomes hilarious when it gets to the point where monsters the size of literal trains attack you and they still lose to the classic game of rock, paper, sledgehammer. Even if you’re surrounded by enemies, somehow the game loads you down with so many guns and magazines that you can cut through the crowd of monsters with ease.This kills any and all sense of fear.

Overall, “Lost in Vivo” is a good game, especially if you’re interested in getting into the horror genre. If you go into it expecting a new “Silent Hill” game however, you’ll be pretty disappointed.