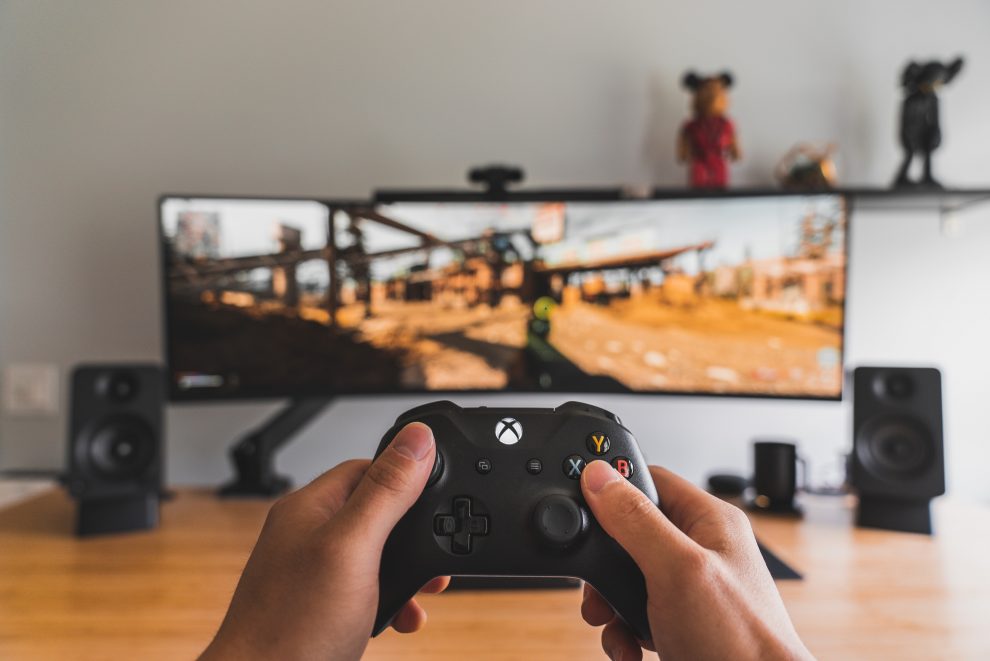 As a former dishwasher/restaurant worker, I always empathize with our Caf workers for sacrificing their sanity to feed us.

Restaurant work is hard, disgusting and mentally demanding. It is not something I will ever go back to once I have a slightly better job lined up. It’s ironic that not three months after I quit my dishwashing job, I now find myself booting up “Overcooked” to play it for a review.

You play as a wide-eyed young chef tasked with defending the earth by feeding a Lovecraftian meatball-monster a salad. When you fail to satisfy Italian Cthulhu, the Onion King of Cooking sends you back in time to hone your skills and improve your chances at slaying the beast.

Now, what I just said could be described as the ramblings of a man who should probably have his kitchen knives taken away, but it’s not. The story starts out weird and then flat lines immediately afterward, giving full reign to the gameplay, which I found hilarious due to how dramatically it all started. There are no characters to really draw emotion from, besides the horrifying spaghetti monster which gave me and my roommates PTSD from watching janky old Veggietales episodes when we were younger.

The gameplay and visuals are vital to the game and nothing else. The game is focused on the hallmarks of kitchen work, such as collecting ingredients, chopping them up and putting them on a stove, all in a variety of cartoony kitchens. It’s a management game that requires you and your friends to manage a bunch of meters and timers, as well as prepare for the next dish by laying ingredients out on the table, moving pots away from stoves and washing the only three dishes your restaurant stocks for some reason.

The gameplay gets fun in the pure chaotic rush you feel by watching everything slowly descend into madness. Everyone is screaming at each other for ingredients because orders will expire. Another person is trying to get to the stove because it’s about to catch on fire.

The different kitchens give the gameplay a bit more flavor (har har) as you’ll be cooking on a busy New York street where people are running into you, then onto a pirate ship with sliding tables and then an LA kitchen where rats constantly steal ingredients from you.

Overall it’s simple fun, so simple in fact that the game gives the option of having two people play on one controller (don’t do that, it’s horrid). While I do recommend “Overcooked,” I suggest having three friends to play it with, as it’s the right balance between putting together the ingredients fast enough while also balancing things like washing the dishes or dealing with the different kitchen challenges.

So grab some friends, spike your hair, grab a flame-sleeved bowling shirt and enter Flavortown baby!