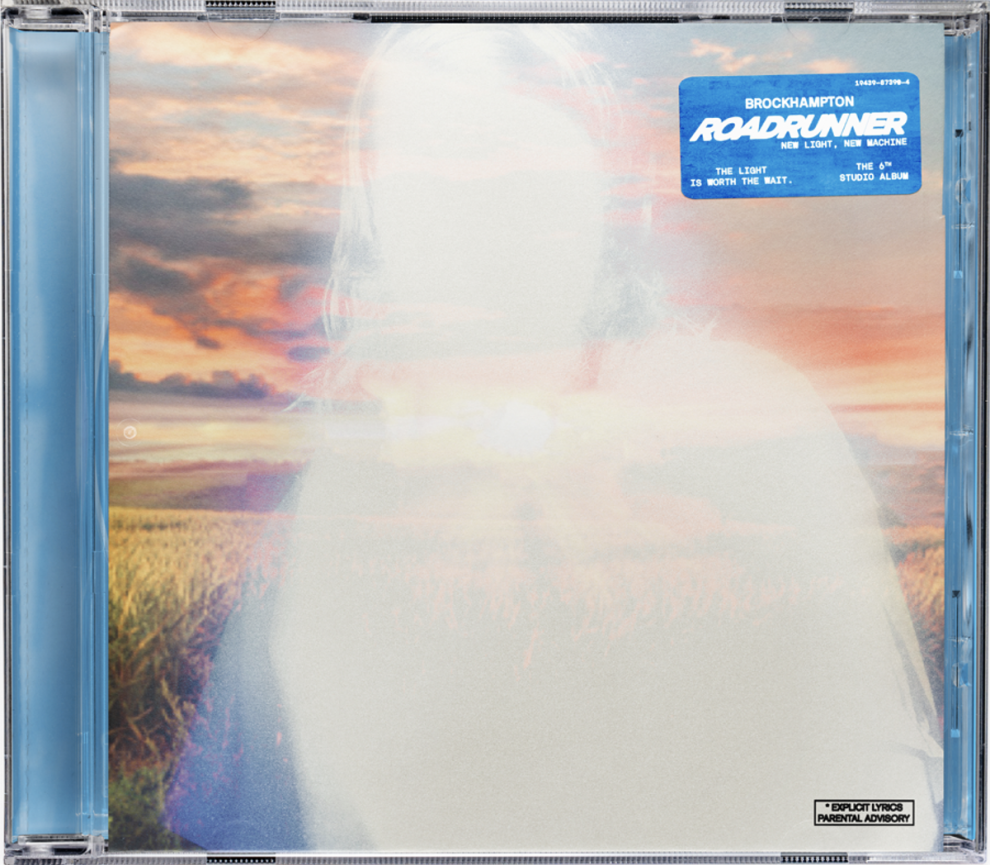 Over the summer, the boys released a multitude of singles collectively titled “TECHNICAL DIFFICULTIES.” It was a collection of songs rich in experimental production, inventive lyrical rhythms and a variety of new styles as the band tried to expand their sound and influences. A lot of the positive traits from that project made their way onto “RR” but with much tighter production quality and recognizable song structures.

The opening track and first single of “RR,” “BUZZCUT (feat. Danny Brown)” was released only a week before the album dropped. Its exhilarating beat and machine-gun verses made it an instant classic in the BROCKHAMPTON catalogue. It also serves as a great survey of what to expect from the rest of “RR.” Kevin Abstract and fraternal sad-boy Joba, are front and center on the track and remain so for the rest of the album. While their last album felt predominantly carried by Dom McLennon and Matt Champion both in lyrical and thematic substance, Joba and Kevin Abstract steal the spotlight on this one.

Even amid really talented features from Danny Brown and A$AP Rocky, Joba and Kevin Abstract stand out by having intricate and inventive rhythmic verses as well as emotionally heavy lyrical substance that carry the best parts of the project. Their verses on songs like “THE LIGHT” and “DON’T SHOOT UP THE PARTY” deal with familiar subjects of suicide and depression but are told in unique and personal ways that illicit genuine reflection rather than sappy pity partying. In addition, Joba carries half the hooks throughout “RR.” It’s good to see him embracing his singing voice like he did back on their first album “SATURATION.” His singing style lends itself really well to choruses and I love hearing more of it.

Substantially, “RR” is both a sequel and in some ways an improvement on “GINGER” and “IRIDESCENCE.” Most of the band members get time to shine. Bearface, as always, has his slow ballad and Merlyn drops his sparse but idiosyncratic verses. What I found lacking was inventive production. “RR” is excellently produced; the boys in charge of the sonic quality have their sound refined and precise, but I was hoping for more edginess and a trace of their older DIY aesthetic like on “TECHNICAL DIFFICULTIES.”

“RR” displays a variety of influences like on “DON’T SHOOT UP THE PARTY” which has a similar tone to the style of hip hop group clipping, or the neo-soul style of “DEAR LORD” but overall I found the sonic palette to be a little repetitive and uninventive.

While I don’t think “RR” has as many instantly likeable hits as “GINGER” or “IRIDESCENCE,” it has a much stronger consistency of quality and pacing. It never gets boring and the thematic elements are craftily weaved in and out through the song order. While I don’t think it has the experimental edge or ground shattering brazenness of the “SATURATION” trilogy, it is an excellent addition to their discography and still more artistically stimulating than anything from the Top 40 or the radio.