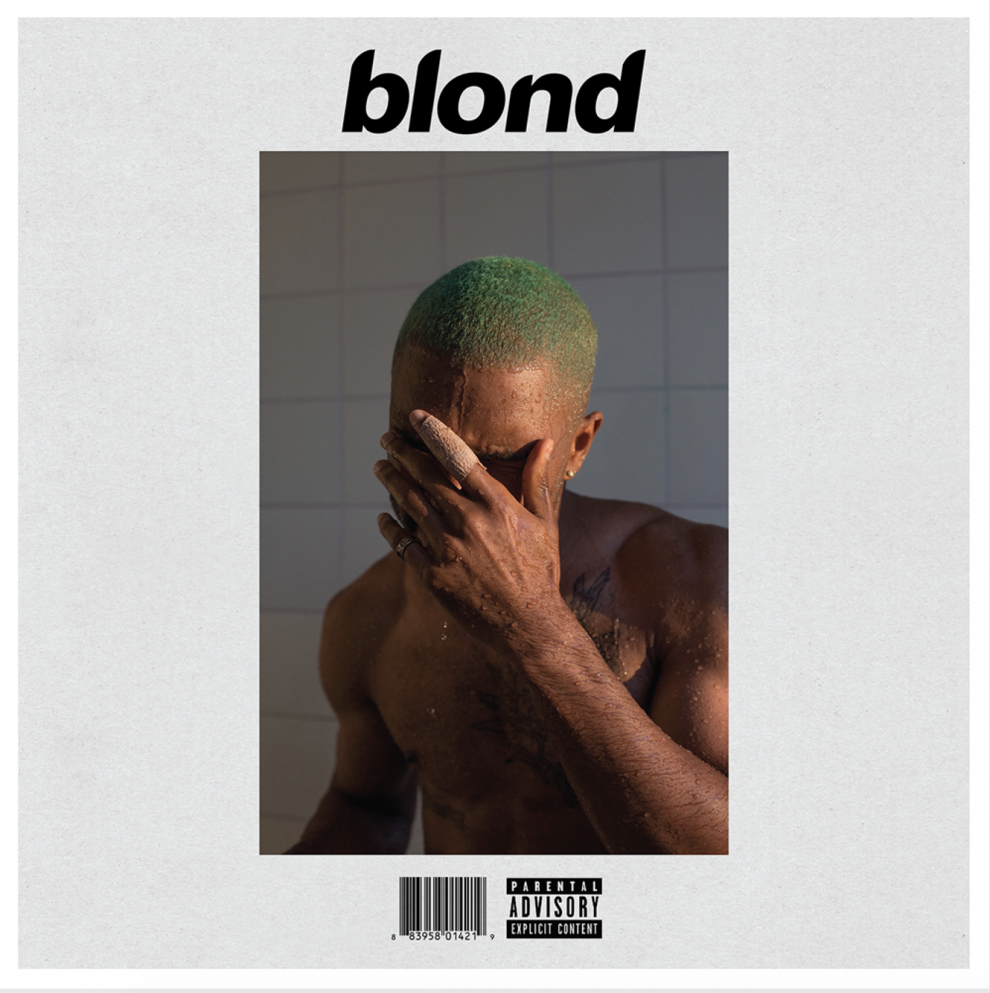 Tony Le Calvez is a junior literature major and the arts & entertainment editor at The Point. His “Out of the Glovebox” column focuses on highlighting both popular and obscure albums that some 2000s kids grew up listening to in the car.

Since the first of February 2021, I have listened to “Blonde” every single day, sometimes two or three times. What began as incomprehension became an obsession. Several of my friends have strong emotional ties to this album; they’ve listened to it through break-ups, loss of family members, through bouts of depression. There was just something about the album I didn’t understand, so I strove to keep listening until I understood. I’ve come to realize that I never will, and that’s only one reason why it is a masterpiece.

This summer will mark five years since Frank Ocean released his one-hour opus, “Blonde.” I liked Frank Ocean’s work for a while. His presence with the hip hop collective Odd Future was instrumental to their sound and his first solo album “Channel Orange” was critically acclaimed and virulent on the internet. When “Blonde” was released, I thought it was all right but I didn’t understand it. Foolishly, I believed “Channel Orange” was his best album because I liked its catchy melodies and accessible lyrics. “Channel Orange” is a great album by all means, but it doesn’t compare to the elevated and idiosyncratic sound achieved through “Blonde.”

I find it nearly impossible to listen to any one song on “Blonde” without listening to the entire album. From “Nikes” to “Futura Free,” the minimal instrumentation and personal lyrics flow from song to song and to interrupt it feels wrong. Presented as a stream-of-consciousness, every lyric jumps from one thought to the next, stringing together moments of Ocean’s life with themes of enlightenment and self-depravity. Backed by airy organs and spacious ambiance, his vocal delivery feels confessional and conflicted. It’s impossible to relate to most of the lyrics because Ocean fills them with allusions to his private life and references unintelligible to people outside his social circle.

Still, some of the bigger themes draw on so much pathos and are executed with so much emotion from Ocean that the listener can’t help but get drawn into his story. He frequently references nirvana and death, fighting with feeling divine due to success but trapped by mortality and suffering. This conflict is represented almost entirely through Ocean’s voice, which is the most stand-out instrument of the album. Through digital voice manipulation, he creates two voices for himself that represent his conflicting inner voices. The one he presents to his friends or his fans, his regular singing voice, is serene. He has incredible range as well as a rich, trumpet-like texture that rings above the bare instrumentals.

Most of the tracks have only one or two instruments backing Ocean’s layered or solitary voice. His style has been categorized as neo-R&B, but it has so many additional elements of alternative hip-hop, gospel and progressive singer-songwriter, it feels impossible to label this project as anything but unique.

What draws me back to “Blonde” is my inability to understand it. On every listen I become absorbed into the narrative and feel engulfed in Ocean’s mind. The glimpses of his life peeping through the lyrics reveal new things every time, and while I don’t have any emotional tie in my life to this album, my experience listening to it has become that tie. I considered taking a break from it and listening to it with fresh ears, but it felt fresh every single listen, and it still does. It’s been five months now that I listened to “Blonde” every day and I think I will continue because it never escapes my thoughts. “Blonde” is a story about a man, by a man, for no one but himself and we are all invited to listen.