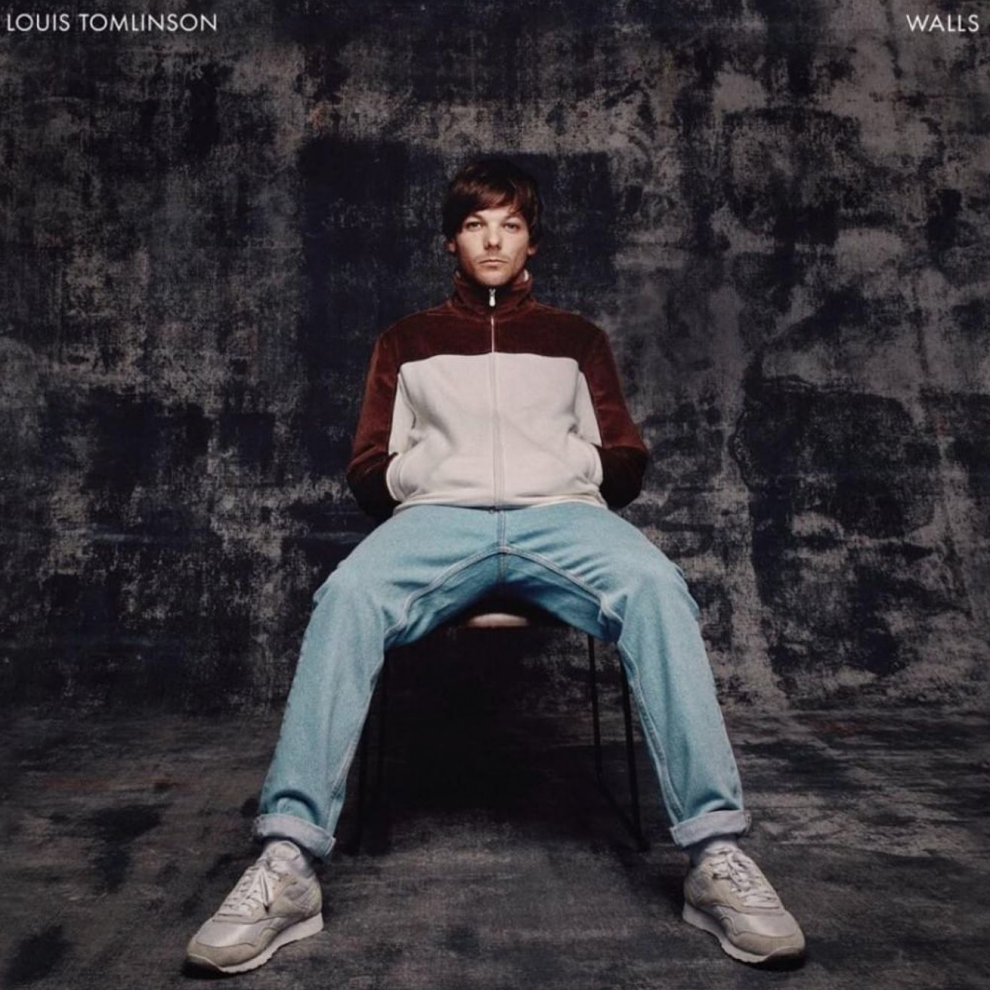 The dissolution of One Direction might have been great for Harry, Niall and Zayn, but poor Louis looks like he got the short end of the stick. Louis’ first solo album “Walls” reflects the reason Simon Cowell put the boys together in the first place. This album lacks originality, diversity, creativity and any kind of artistic merit.

First off, the album is devoid of any kind of theme. The only consistent aspect of the album is the placid, studio generated array of synthetic instruments featured on every track with little to no variation.  Much of the artist’s lyrics revolves around the loss of his sister to a drug overdose this year but unfortunately, the lyrics fail to offer any emotional captivation. With the minimal allure his words provide, the sound seems to be lacking in substance and the lyrics are easily interchangeable.

The production sounds incredibly sterile and heartless, reminiscent of what you’d expect off of one the Backstreet Boys’ solo albums. Most of these songs sound like One Direction or Ed Sheeran rejects, not to mention the poor engineering does little to help the un-inspired vocal performance.

Louis’ voice lacks character and familiarity like the rest of the 1D guys, and the soaked reverb on his voice sounds appalling. It’s compressed beyond recognition and disappears around the compressed strings and bass drums leaving little to no impression.

The combination of poor vocals and generalized instrumentals uncovers a strong lack of dynamic range on the album. When tracks are recorded and processed for sales, the sound gets compressed to a uniform volume; most artists counteract this by involving more dynamics into the structure of the album.

The arrangement of styles throughout the album’s layout is important to provide those emotional variations that form dynamics. This album is so boring and lacking in variation that the whole project sounds like one long drone of noise. The order of songs just rotates back and forth from generic radio-friendly pop songs to string-fused acoustic, heart-broken ballads.

A definite misstep for the launch of Louis Tomlinson’s solo career. He needs to either drastically change his style, or face a music career that headlines cruise ships for wine drunk moms.