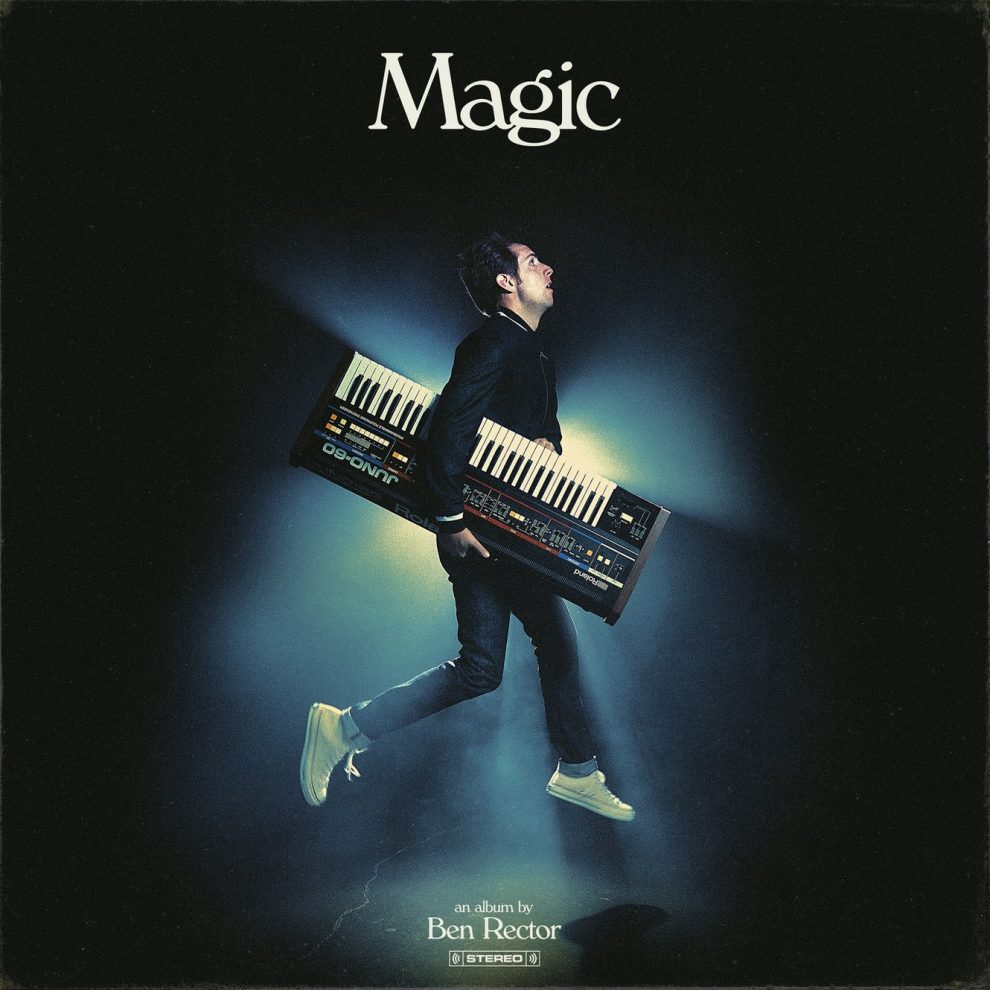 Breaking news: The best part of February isn’t the half-off chocolate deals the day after Valentine’s Day. This month, San Diego boasts several activities worth checking out. Since 2020 is a leap year, San Diegans now have 29 days to take advantage of them. Here are nine events to check off the bucket list:

San Diego International Jewish Film Festival runs from February 13-23, featuring 35 films in five venues around the city. All details are available at sdcjc.org.

Museum Month is an annual San Diego tradition. Pick up a Museum Month pass at a participating local library, including the Point Loma/Hervey Library, and get 50% off admission to many San Diego museums. For details, go to sandiegomuseumcouncil.org.

Country artist Miranda Lambert is bringing her boots to the beach in Viejas Arena on February 21 as part of her Wildcard tour.

Comic David Spade will be in town on February 21 at Balboa Theatre. Take a break from crying about deadlines and enjoy some laughs at his standup show instead.

Folk singer Ben Rector is coming February 28 to play at The Magnolia in El Cajon. The concert is part of his “Old Friends Acoustic Tour,” which features songs from his latest album, “Magic.”

Art After Hours at the San Diego Museum of Art offers $5 admission on Fridays from 5-8 p.m. and free admission with a student ID. Every Friday night a new event is featured, ranging from pop-up concerts to film screenings. Pro tip: this deal runs year-round.

Pop singer Olivia O’Brien will be at The Observatory in North Park on February 29 as part of her current tour.

Bonus: The Bachelor: Live On Stage is happening February 27 at the San Diego Civic Theatre. The spinoff of ABC’s hit reality series will connect a local “bachelor” with audience members for an expedited version of the drama-infused show.