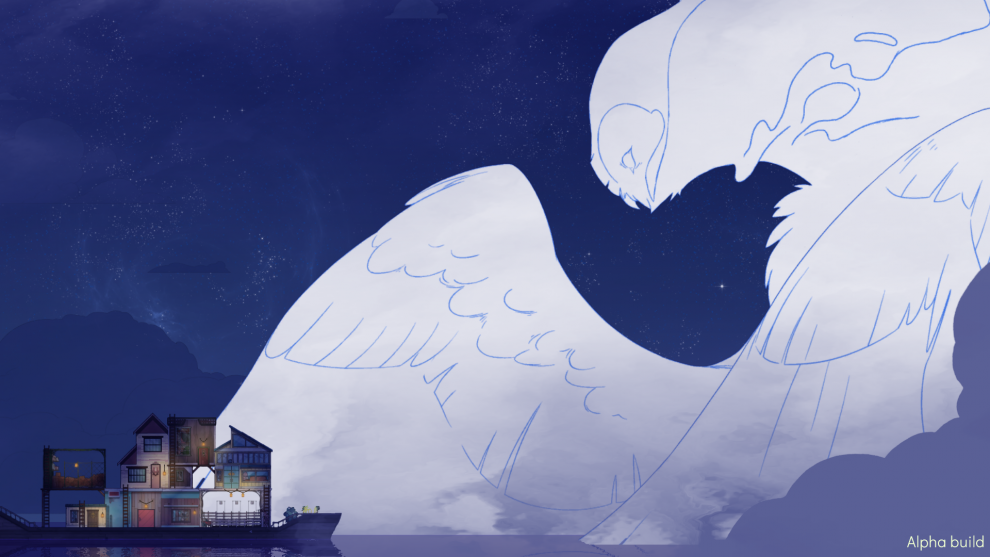 With several much-anticipated video games set to release this year, including Cyberpunk 2077 and Doom Eternal, it can be easy to overlook the smaller titles coming out at the same time. Here are three indie games that I’ve demoed and will be looking forward to this year.

Spiritfarer: This game, by Thunder Lotus Games, sees you act as an in-between for souls, represented by animals, on their way to the afterlife. You help them to fulfill their last wishes so they’ll be ready to move on to whatever’s next.

I played the demo of this game back in December and found the experience very calming. The gameplay was relatively simple, with some light puzzling, a fishing minigame and a system in place to make sure your ship’s passengers are happy and fulfilled.

I feel like this game has the room to tell a lovely emotional story. The game seems built to create connections between you and the spirits in your care, which will make it all the more bittersweet when they decide their time has come. Based on the demo, I’m hoping to see either a more heavy story component or some more intense gameplay, as I feel a full game of what I’ve already seen wouldn’t be the most gripping, but it would still be a nice, chill experience.

SkateBIRD Did you grow up playing the Tony Hawk’s Pro Skater games and now have major nostalgia for the series? Did you ever wish Tony Hawk was an actual hawk instead of a boring human being? Well, I’ve got great news for you.

Glass Bottom Games’ SkateBIRD employs those classic skateboarding mechanics where you land tricks, grind rails and try to score as many points as possible. Also, you’re a bird on a skateboard, which in my book is at least an automatic three stars.

This was another game available to demo in December, though my experience wasn’t as great. I feel like the possibility of a great game is there, but the controls weren’t nearly as tight as they need to be. The steering was too sensitive, and I found myself falling out of tricks rather than landing them. It felt there was some disconnect between what I was telling the bird to do and what it did.

Nonetheless, I’m still looking forward to this game. There’s still plenty of time to work out the issues, and it’s possible the demo was released before the game was really in its best state.

Backbone: In developer EggNut’s Backbone, the game calls back to the classic gritty detective noir genre. You play as Howard, a private investigator, who also happens to be a raccoon in a world filled with other anthropomorphic animals.

The demo, which at the time of writing is available to play for free on Steam, covers the first hour of the game, where Howard takes on a case for a woman concerned her husband is unfaithful. By the end of the prologue, you’ve uncovered much more than that.

Backbone is great if you like a darker game that’s more conversation and discovery-based. It seems to revolve entirely around talking to other people to get information, along with some puzzle solving. I ran into some issues with controls not responding, leaving me hammering keys until they did what they were supposed to do, which was frustrating. However, I loved the pixel art style and neon-tinged ambiance of the city you find yourself in. The issues were minor, and the story pulled me in as it got darker and tenser. If you’re into intense story-based games, I think this will be one to watch for.