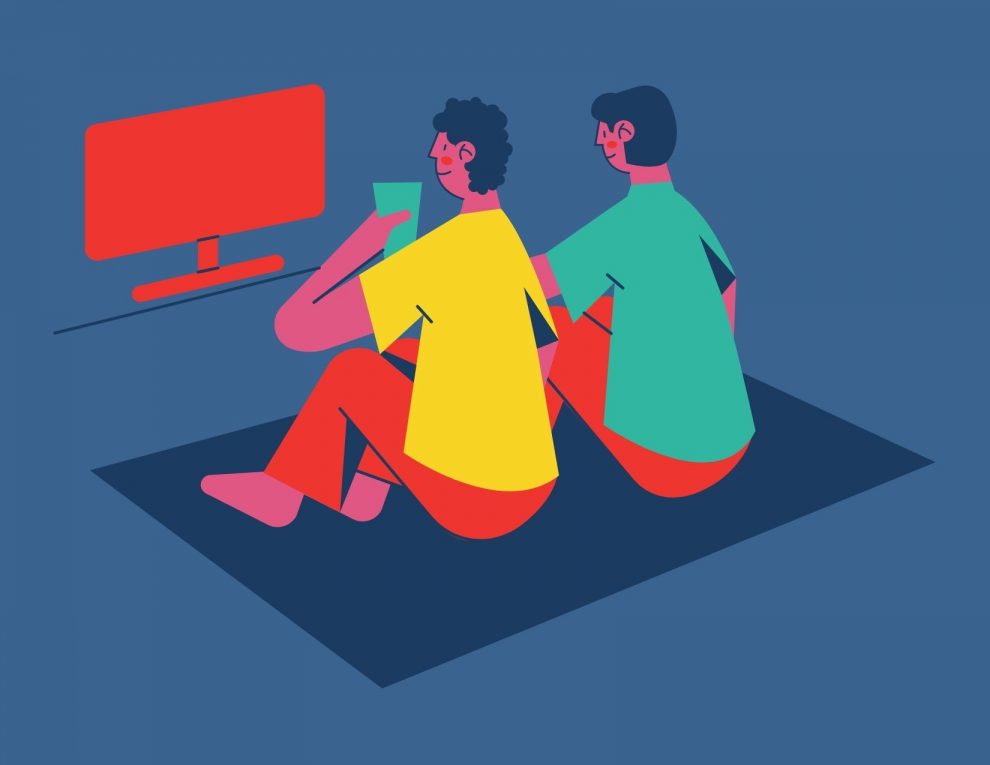 Is bragging about watching a documentary enough these days? Or must you go the extra mile to prove your intellectual pursuit truly affected you? I asked friends, family, acquaintances and my Instagram followers if they ever saw a documentary so powerful it actually drove them to action. Here are the results:

The first film prompted her to stop eating meat and the second changed her shopping habits around fast fashion. She said, “they informed me on issues I was unaware of previously.”

“[It] really opened my eyes to some health benefits, even if I know it’s kind of biased, it still made me want to learn more.” The documentary made her eat more plant based and eventually make the full transition to veganism.

“What the Health” is available on Netflix.

Kristina Cruz, friend’s girlfriend who I have met once: “Food, Inc.”

“It really just exposed me to the injustices and inhumane practices in the meat industry, and ultimately made me disgusted at it — and that’s what turned me off from meat. It was the first documentary of its kind that I had seen, so it was particularly powerful for me!”

Cruz watched the documentary in 2013 and has been vegetarian ever since.

“Food, Inc.” is available on Hulu.

“It was the mistreatment of whales and honestly I wasn’t really a huge fan to begin with, so it was easy to pass up,” she said on her decision to not visit Sea World anymore.

“Blackfish” is available on Netflix.

“I watched [it] and decided to work out more and now I’m a personal trainer. Arnold Schwarzenagger’s just a huge inspiration!”

Michael Lee, friend and PLNU alumnus: “Minimalism” and “Tidying Up”

“Minimalism” and “Tidying Up” are available on Netflix.

Deb Hauck, old roommate’s mom: “Forks Over Knives,” “Vegucated” and “What the Health”

“I became vegan after watching [the documentaries].” When asked what about these documentaries prompted this decision, she said, “seeing the animals’ suffering as they were being slaughtered. Also, the science behind how animal products are difficult to digest.”

“Forks Over Knives” and “Vegucated” are available on Amazon for rental. “What the Health” is available on Netflix.

“After watching [the documentary] I work to not buy things retail unless they’re fair trade!The doc pointed out so many different ways the world is being affected by fast fashion and I was shocked. It felt like something that I could work toward helping right then and there too.”

“The True Cost” is available on Amazon Prime.

“[I] went from [non-denominational] to reformed baptist.”

“American Gospel” is available on Netflix.

It seems documentaries can create actual change in all areas of life, from religion to orca whales. The key to changing your life could be sitting in your Netflix queue.