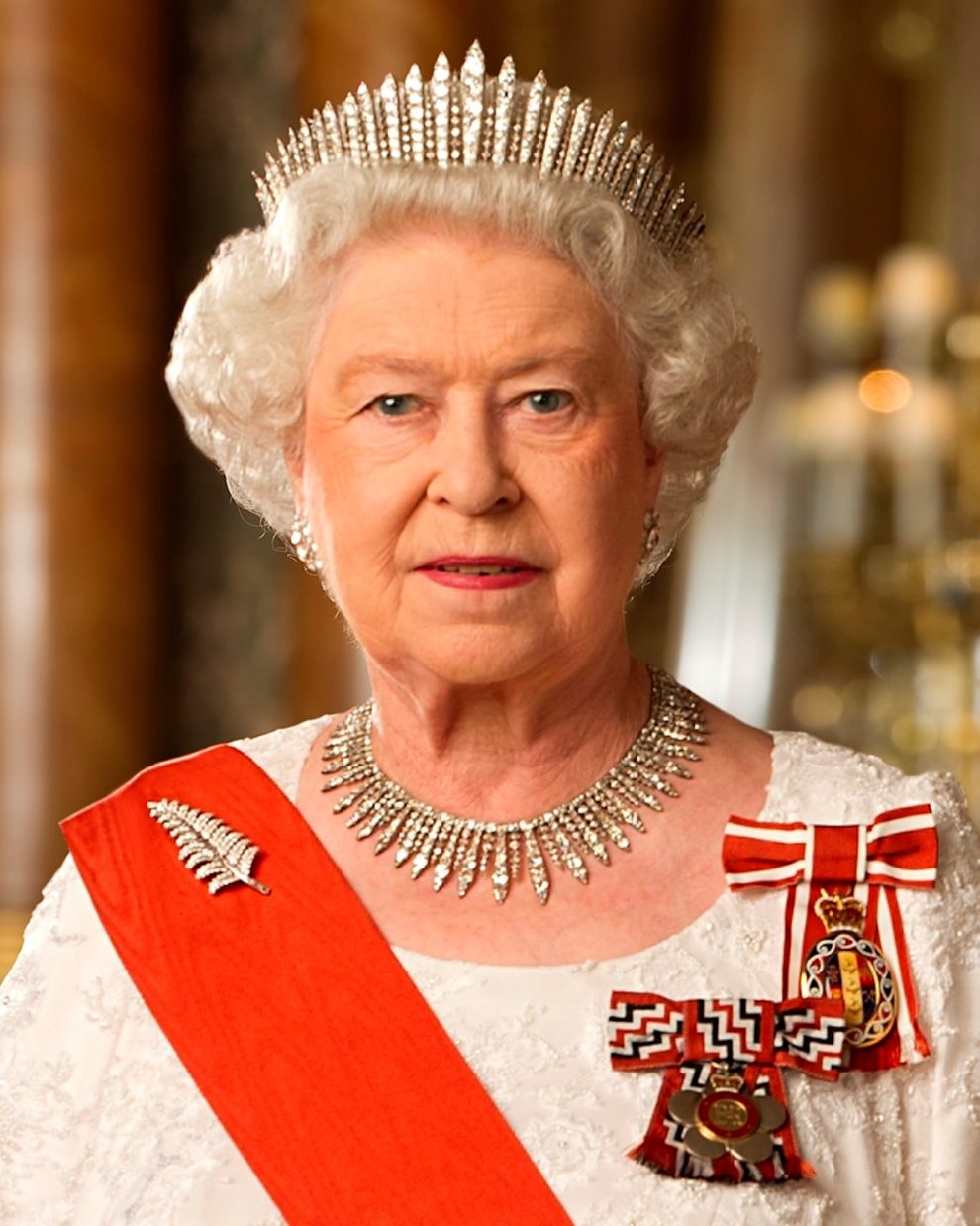 Queen Elizabeth II, Britain’s longest reigning monarch, passed away three weeks ago at the age of 96 after serving 70 years on the throne. The state funeral was held at Westminster Abbey, the same place where she married her husband, Prince Phillip, in 1947. Her coronation also took place in Westminster Abbey at the age of 25 upon the death of her father, King George VI, in 1953. The state funeral (the first funeral of the day), was attended by 2,000 people that included world leaders, foreign royals and the Queen’s relatives. After the service, the Queen’s coffin was carried by a gun carriage en route to Windsor Castle.

The coffin made its way into the castle’s gates, where it was greeted by the Queen’s two corgis as well as her pony, Emma. The 500 lb. coffin was then carried into St. George’s chapel by eight guards from the 1st Battalion Grenadier of the Queen’s Company, a task in which they completed earlier in the morning at the state funeral. The committal service (the second funeral), was attended by the Queen’s family and staff only. At the end of service the crown jeweler removed the imperial state crown, orb, and scepter; all three of which were given to her at her coronation almost 70 years ago and will most likely be used for Charles’ coronation. The coffin was then lowered into the royal vault, signifying the end of her reign. Later that night, a private service was held for the Queen’s family in which she was buried next to her late husband, Prince Phillip. Thousands lined the streets to pay their final respects and catch a glimpse of the only monarch they have ever known in their lifetime. One estimate shows that 11.4 million Americans tuned in to watch the event on TV. I was one of them.

I studied abroad in London this summer during the time of the Platinum Jubilee, a celebration that marked the Queen’s 70 years on the throne. There were parties on the streets, in the parks and a concert held at Buckingham Palace that was headlined by Queen, Ed Sheeran, Rod Stewart and Diana Ross. It was a great time to be in the commonwealth. I was partying every day and fulfilling my World Civilizations F.E. all in the span of three weeks. When I chose to study abroad this summer, I knew I wanted to fulfill one of my F.E.’s, and I chose the one that I heard the most about (that statement is up for the reader’s interpretation).

I took a British Monarchy course in place of the class, and I am so glad I did. I had class three times a week and two out of three days we were either at a palace or a historic site. After each session, my classmates and I would go out to afternoon tea in which I ate lots of biscuits and drank a lot of tea. This was then followed by a trip to the local pub for fish and chips to immerse myself in the culture. I would spend my days running and walking around the various parks the city had to offer, spending most of my time at Princess Diana’s Memorial Garden in Hyde Park. Most of my final day was spent there as I was people-watching and listening to the Mamma Mia soundtrack after seeing the musical the night before (surprisingly horrible). It’s been almost four months since that trip, and I definitely wouldn’t have guessed that I would be writing an article about waking up at three in the morning on a random Monday in September to watch the Queen’s funeral.

One of the main reasons I chose to watch the funeral was that I wanted to brag to my kids someday about it, which they would probably have the same reactions as my friends when I told them: “Why? That’s weird.” Looking back, yeah it was kind of weird. I never knew Lizzie, we never had a conversation about how terrible the West End’s production of Mamma Mia was, but learning about her and her ancestors’ reigns during my time in England made it sort of a no-brainer to me. My mom also woke up to watch the service, so now we have another thing that we can bond over for years to come.

I was surprisingly attentive during the 3 a.m. service, but sometimes I would doze off during the hymns and psalms which felt like I was entering heaven’s gates. I wasn’t, as it turned out, it was just that it was three in the morning. When I snapped back into reality, I noticed that all of the family members who held a rank in the military wore military uniforms, while the other members wore suits or dresses. The two most prominent members who were barred from wearing uniforms? Andrew and Harry. Andrew was stripped of his military titles in January 2022 after he was accused of sexual assault by Virgina Roberts Giuffre, a victim of sex offender Jeffrey Epstein. Harry was stripped of his three prominent military titles in March 2020 when he and his wife stepped back from their senior royal roles. This was the most striking thing to me during the funeral. I did not like how Harry had to undergo the same punishment as Andrew; I thought that was completely unfair and disgusting.

That is my one strong opinion I thought I would share about the funeral, but I could go on and on about the terrible things the royal family has done in the past. This one was just a prime example of how flawed that family truly is.

As flawed and controversial as the Queen and the royal family are, this was a piece of history that will be one of the main takeaways of our generation. I’m actually very glad that I woke up at three in the morning to witness the Queen being laid to rest after her 70 years of service to the people of Great Britain and the commonwealth, also not to mention her service as Paddington’s tea buddy. Waking up for the funeral also gave me a reason to sleep in; I’ll get my chapel credits one way or another.