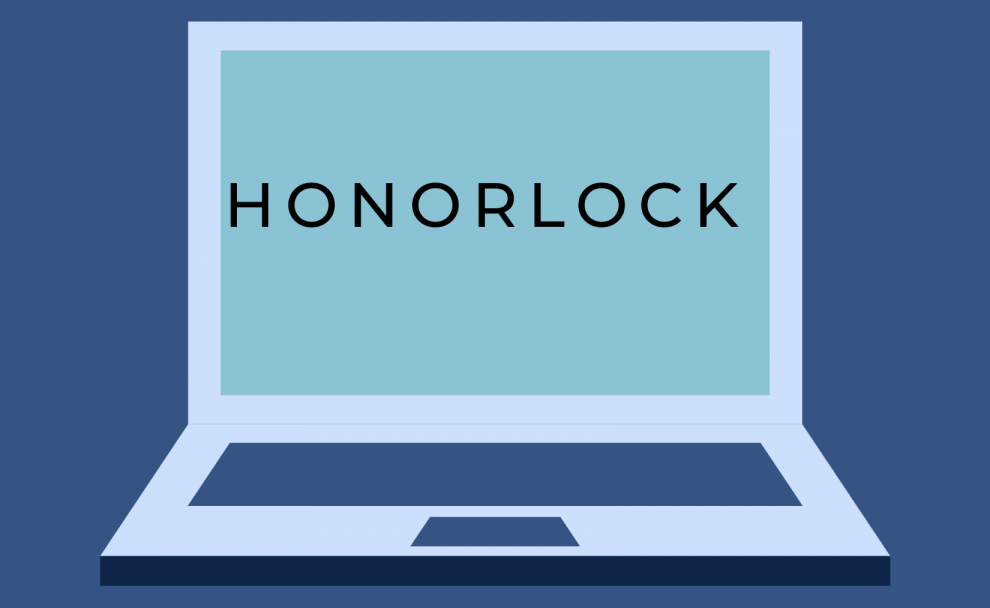 Students now take all their exams online and at home, usually with access to the internet and any notes they have. So, how can teachers prevent students from cheating in this new online setting?

Most professors across the U.S. turned to artificial intelligence (AI) proctoring systems. One of these systems, Proctorio, saw a growth in usage of 900% since last spring, according to their CEO Mike Olsen. However, AI proctoring may not be a great solution because of the stress it causes students.

Point Loma Nazarene University is one of many universities to use an AI proctoring system called Honorlock. Many PLNU students find this system to cause anxiety on their exams.

Rachel Heckle, a PLNU sophomore said, “Taking exams with Honorlock is so stressful for me. I never know if what I’m doing is going to trigger a flag.”

She also worries that her exam scores may be lower.

“I am constantly worried during the exam about being watched, and can’t focus completely.”

Heckle is not alone in this fear. PLNU junior Garret Allday said, “I’m never fully focused on my exam. I am seriously stressed knowing that I might be accused of cheating by a computer.”

These students and many others seem worried about being falsely accused of cheating. According to Katie Jacobson, the director of instructional technology at PLNU, this fear mostly comes from lack of information. Jacobson is in charge of training faculty members on how to use Honorlock. She said students seem to get hung up on the concept of AI and believe Honorlock is what accuses students of cheating. However, Jacobson said this is false, and the main purpose of Honorlock is to flag possible suspicious behavior. The flagged behaviors are then reviewed by the professor.

Jacobson also said students should not assume that getting flagged means they will be accused of cheating, but instead, flags are “simply something that needs to be reviewed. And a majority of flags are simply dismissed.”

Jacobson used the “face not visible” flag to explain her point. This can be triggered if a student wears a hat that casts a shadow, or if they sit in a dark room. According to Jacobsen, when the video is reviewed, it is dismissed almost every time. She also said that when teachers are trained in the Honorlock system, they are told they should reach out to the student if they believe a flag could be a sign of cheating.

When asked about the stress it causes students, Jacobson said, “Honest students should feel better about taking exams, because these students often feel they need to engage in dishonest behaviors in order to keep up with their peers.”

Despite her optimistic outlook on the system, even Jacobson realized there needs to be changes on how Honorlock is handled. First, she said better communication needs to exist between teachers and students, so that students don’t have irrational fears about the system. Jacobsen also suggested students treat online exams as they would in-person exams, and conduct themselves accordingly; getting up to go to the bathroom during exams or having cluttered desks will raise suspicion just as it would during an in-person exam.

When hearing this information, Allday said, “It’s honestly a huge relief knowing that the  computer isn’t the one who makes the calls. I don’t have to be so worried about random flags  knowing they won’t all be used against me.”

How LGBTQ Friendly is PLNU?
The Top 8 Places to Cry on Campus