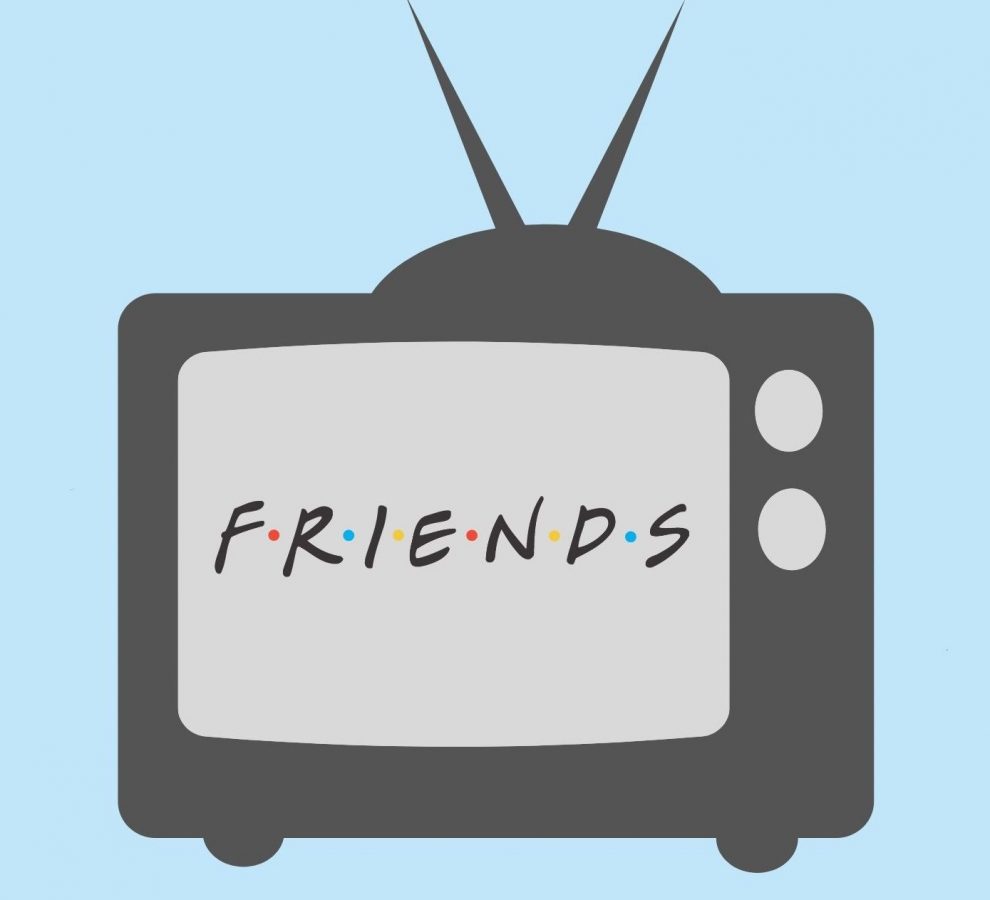 There is a time in our life where the memories made with friends will turn into bittersweet moments that require a reunion in the future. Well, for the cast of “Friends,” it finally happened, 17 years since the show ended on May 6, 2004, on the final episode called “The Last One.”

The hit TV show aired on September 22, 1994, and introduced the beginning of Ross (David Schwimmer), Monica (Courteney Cox), Chandler (Matthew Perry), Phoebe (Lisa Kudrow), Joey (Matt LeBlanc) and Rachel (Jennifer Aniston). The iconic group of friends became known for their humor, chemistry and the sentimental meaning behind the episodes. The show exceeded ten seasons and a total of 236 episodes. Over the years, the show and cast members have won numerous awards and received nominations for the “Teen Choice Awards” or the “Primetime Emmy Awards for Outstanding Comedy Series” in 2002 just to name a few.

This particular episode reunited cast members after many years and was filled with emotion and nostalgia. I was excited to watch it on HBO Max as soon as it came out, and it exceeded my expectations and brought tears to my eyes. I was first introduced to the show by my brother, Michael, during quarantine. Since then, I’ve been nonstop binging the series and know every episode there is.

The producers made the reunion part documentary, part exclusive scenes of the cast that have never been seen before. It also included a clip show, a collection of tributes sent in by fans or celebrities and a panel discussion. The host was actor and late-night host James Corden.

The show creators, Marta Kauffman and David Crane, explained how they cast these main characters, and the cast shared how strong their chemistry was for each other. Each character was made for the person who played it, and it was spot on from their personalities. My favorite part was when the cast did a table reading of when everyone finds out about Chandler and Monica. Their expressions and energy filled up the room like the show was still airing.

An article from Vox states that “the purpose of Friends: The Reunion: to give fans a nearly two-hour bath in their favorite world, or some version of it. That’s why not many truly revealing anecdotes about Friends — anecdotes that also situate the series in the late 1990s — come up in the special, or are hinted at only obliquely.”

With commencement events in full swing, it’s perhaps a fitting time for nostalgia as we say our final goodbyes to the hilarious sitcom.