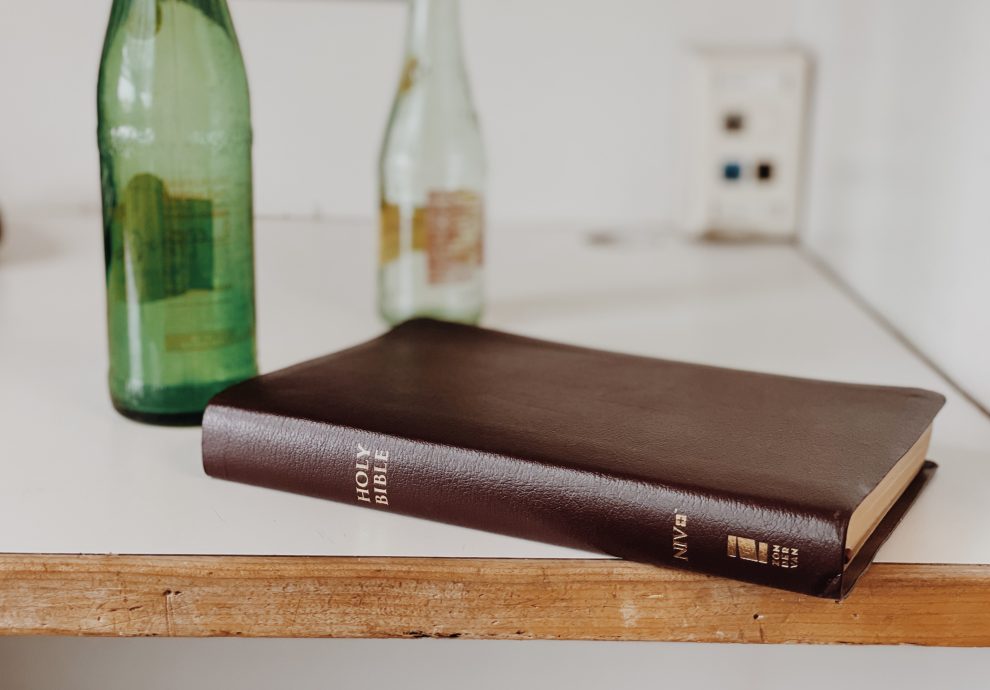 When applying to Point Loma Nazarene University, students must agree to the university’s Community Living Agreement. By signing the form, they agree to abstain from the use of alcoholic beverages, illegal drugs and tobacco in any form.

Despite the Community Living Agreement, PLNU students do partake in these substances.

Alcohol Rehab Guide, an alcoholism informational web source, reported that “roughly 80 percent of college students. . .consume alcohol to some degree. It’s estimated that 50 percent of those students engage in binge drinking.” Binge drinking is defined as drinking an alcoholic beverage until a person’s blood alcohol concentration (BAC) is brought to 0.8 within two hours.

About 6% of American adults have an alcohol use disorder, with only 7% ever receiving treatment according to Addiction Center, a guide to those struggling with substance use disorders.

To bring more awareness to the resources available for Christians who are struggling with addiction, some treatment programs have incorporated faith-based principles and perspectives.

One of these programs is Alcoholics Anonymous, a Twelve-Step program that incorporates the presence of a “Power” and “God” that aids an individual in their recovery.

Sjostrom said the majority of programs that have dealt successfully with addiction are Twelve Step based.

“God is an incredible part of the Twelve Step Program, and allows them to do a deep search of their character in order to make the necessary changes to stay in recovery for their whole lives,” said Sjostrom.

Sjostrom added there is a high relapse rate in programs that are not Twelve Step based.

A PLNU student, who asked to remain anonymous, shared how the incorporation of faith in AA served as a reminder that they were not just recovering for themselves.

“I’m [recovering] because there is a higher power. There is someone who has bigger plans for me that I don’t know about, so I have to care about myself to get there,” they said.

When they feel angry and hopeless in their recovery, the student turns to “Footprints in the Sand,” a story they were taught in AA.

In the story, a man is walking on the beach with God and there are two steps of footprints in the sand for each individual.

They now turn back to this story whenever they think about relapsing.

The presence of a higher power also aided an anonymous PLNU staff member to recover. Intrigued by the permission to be broken, the staff member became a Christian at the age of 17, and that same day cut their substance usage cold turkey.

“The idea of someone loving me for me was something that I had not experienced before,” they said.

The staff member argues that recovery is a communal process, whether it is found through AA or through faith.

Twelve Step programs give sponsors, fellow recovering alcoholics who have made progress in their own recovery, as mentors to new members of the program.

“You have God directing you as well as the Holy Spirit,” said Sjostrom. “This can be a tremendous influence on being able to change your character and do the necessary steps to look at the pain that you’ve been trying to avoid.”

Most individuals in long-term sobriety stay active in their programs their whole lives, doing at least one meeting a week, continuing to meet with a sponsor, and working the Twelve Steps.

“They do Step One every morning. It’s a total life change dedication to that path of sobriety,” said Sjostrom.

The staff member argued that a lot of people within the church lack understanding of what addiction and the process of recovery look like.

“I think that it is quite common when people in Christian circles almost offer this unspoken timeline of ‘I will be gracious with you up until this point,’” said the staff member.

They attribute this to Christian people not being good at suffering and grieving with others, and not giving them the appropriate amount of time that it takes to recover.

The student added, “I have been told more often ‘Just don’t do it’, and at the churches that I grew up going to, if anyone was struggling, there was the mindset of ‘Don’t ask, don’t tell.”

The PLNU student shared that they’ve been scared to seek help through the school, even when it’s been their only resource for recovery.

“When you do go to get help, there is a really big area of judgment especially if you’re underage or if you’re barely 21. There needs to be a safer place for people to go and say ‘I’m struggling with this, I don’t necessarily want to go to AA, I just need mental help,’” they said.

The student sees a need for more open conversations about drinking while being a Christian, and how addiction can impact anyone.

“I don’t think drinking on campus tells me a lot about someone’s character, I would say it is more revealing to uncover why someone is drinking,” the staff member said.

Covid and Concerts
Ministry with Mexico: Back On