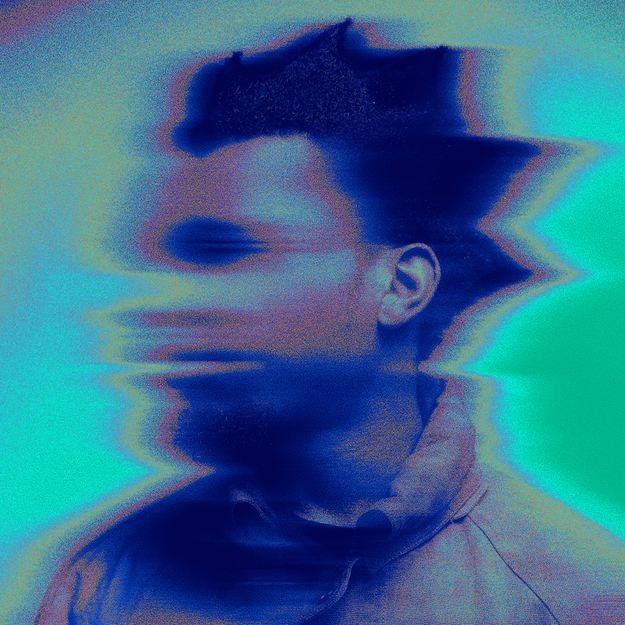 It’s about time Denzel Curry made a progressive-hip hop album. Embedded in Curry’s earlier projects, “ZUU” in 2019 and “Unlocked” in 2020, was a potential to produce experimental hip hop. His newest album, “Melt My Eyez See Your Future,” is that album; overflowing with creative production and idiosyncratic style, it might be his best album yet.

This album has everything I like: rapping accompanied by jazz-fusion, and old school percussion sounds. There’s 808’s, high pass filter drums, and ear-shattering gun shots, as well as an unapologetic vocal delivery that flows and staggers over smooth-to-ripping soundscapes. Curry transforms his voice; occasionally singing, but also emulating AI and disc-scratching.

Right off the bat, the production feels influenced by the styles of legends. On “Worst Comes To Worst,” the filtered, cartoonish, back-and-forth of the background samples is reminiscent of the work of MadLib, and on the song “Walkin” the percussions repetitive minimalism reminds me of the style of RZA of Wu-Tang Clan.

The entire project glows with a feeling of uncompromising creativity from Curry. After the overwhelming success and fame produced by his exponentially improving discography, it was easy to predict that he might trade his eccentric individualism for a more distinctive sound with broader appeal. But instead, he doubled down into the experimental angle of hip hop. Surrounding himself with fellow innovators like Kenny Beats and JPEGmafia, Curry seems to be avoiding the “yes-men.”

In regards to lyricism, I found that a lot of the story telling, especially from guest Saul Williams, reminded me of the spoken word activism employed by rapper R.A.P. Ferreira on his album “Purple Moonlight Pages,” or the poet, Hanif Abdurraqib. The synthesis of passions for activism and music is poignant and piercing.

Curry’s vocal delivery is a fusion of an aggressive edge, like that of Freddie Gibbs, and the rhythmically intricate deliveries of MF DOOM. Curry’s instrumental-like bars as well as the lyrical tongue-twisting employed to make his storytelling fit into the rhythm, are some of the most exceptional verses I have ever heard from Curry.

The intricate flows and vocal melodies are all in service of Curry’s writing which handles primarily questions of injustice and inescapable violence he witnesses plaguing society. Confronting such broad issues of social justice can be really risky if not handled with tact, but Curry excels at spitting extended narratives and endless verses over every track.

For example, contrasting the COVID-19 pandemic with race violence on “The Last,” the chorus sings, “Any day can be our last day/ So much trouble on the streets that we need to buy a AK/ Brung a mask for the whole day/ We ain’t tryna get sick, so we walk around with no face/ The USA is a cold place.”

The lyrics and the instrumentals have so much going on, it was overwhelming to try and grasp everything in one listen. The stylistic flexibility of the entire album really allows Curry to lean into his creative variety, and saturate the senses with musical diversity.

The songs employ an extensive use of samples from jazz, neo-soul, old school hip hop, OutKast and even vaporwave. The multiplicity of styles, despite being numerous, complement each other stylistically and tonally somehow, and flow from one into the next with seamless ease.

The extreme amount of talent and excellence that went into “Melt My Eyez See Your Future” pays off into what is one of the strongest hip hop albums to come out this year. With so much variety, artists from all corners of hip hop will be stretched to try and attempt such a strong project. Rappers at the top of the game better watch out, Curry is coming. 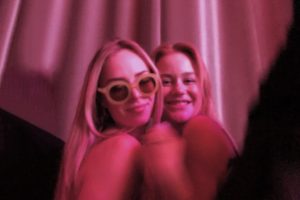 Elden Ring: Perspective from a Souls Veteran
Gorn: The Gateway to the Virtual World