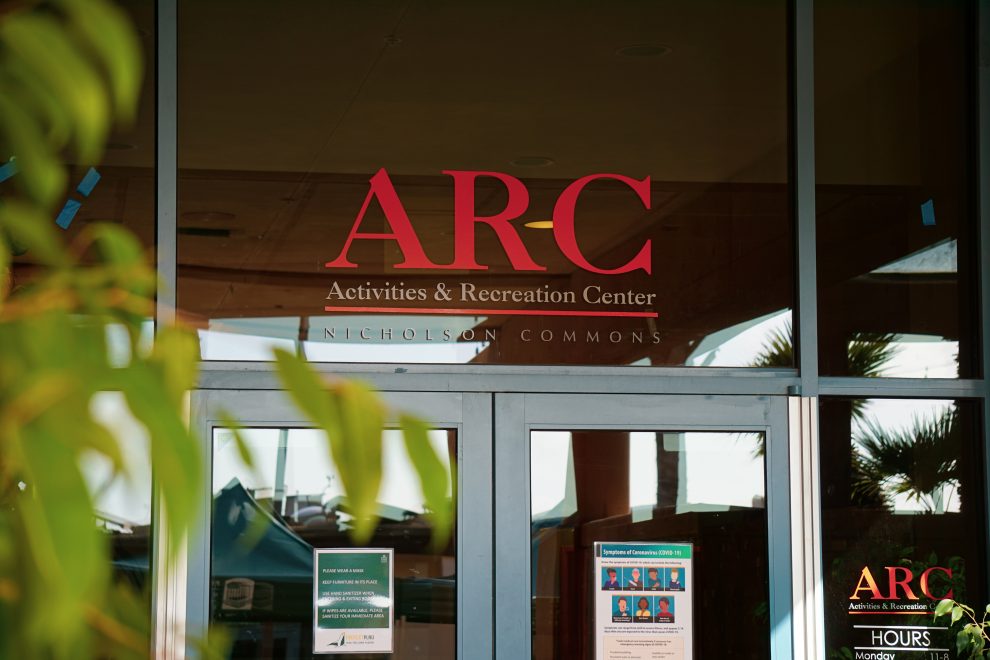 On Wednesday, Sept. 22, the staff of Driftwood, the student creative arts journal, held the first event of their Creative Arts Series. Hosted in the ARC, several featured speakers shared their personal stories, poems, and creative writing essays. The topics ranged from dealing with climate change, recollections on love and youth, as well as more serious essays on body dysmorphia and its social perceptions. The featured speakers were then followed by an open mic. session where members of the audience could share their own creative works.

There was no shortage of poems and stories that were not only received wholeheartedly but welcomed with feedback and questions from the audience. The atmosphere of the event was very welcoming and intimate. Artists shared not only their creative work but also their creative process and how they developed their art. Riley Breitbarth, co-editor of the Driftwood, stated that the purpose for the event was to “create a space for people to be open to share literally whatever they want and to foster a creative space for students”.

Many of the students attending are submitting their own work for the Driftwood creative journal which is accepting submissions of poetry, art, music, film, nonfiction and fiction for their 2021 publication. The submission period is open till October 13th and prizes will be awarded to the best works of art decided upon by the Driftwood editorial team.

The Creative Arts Series will continue with two more events scheduled for October 20th and November 17th at 4:30pm in the ARC.