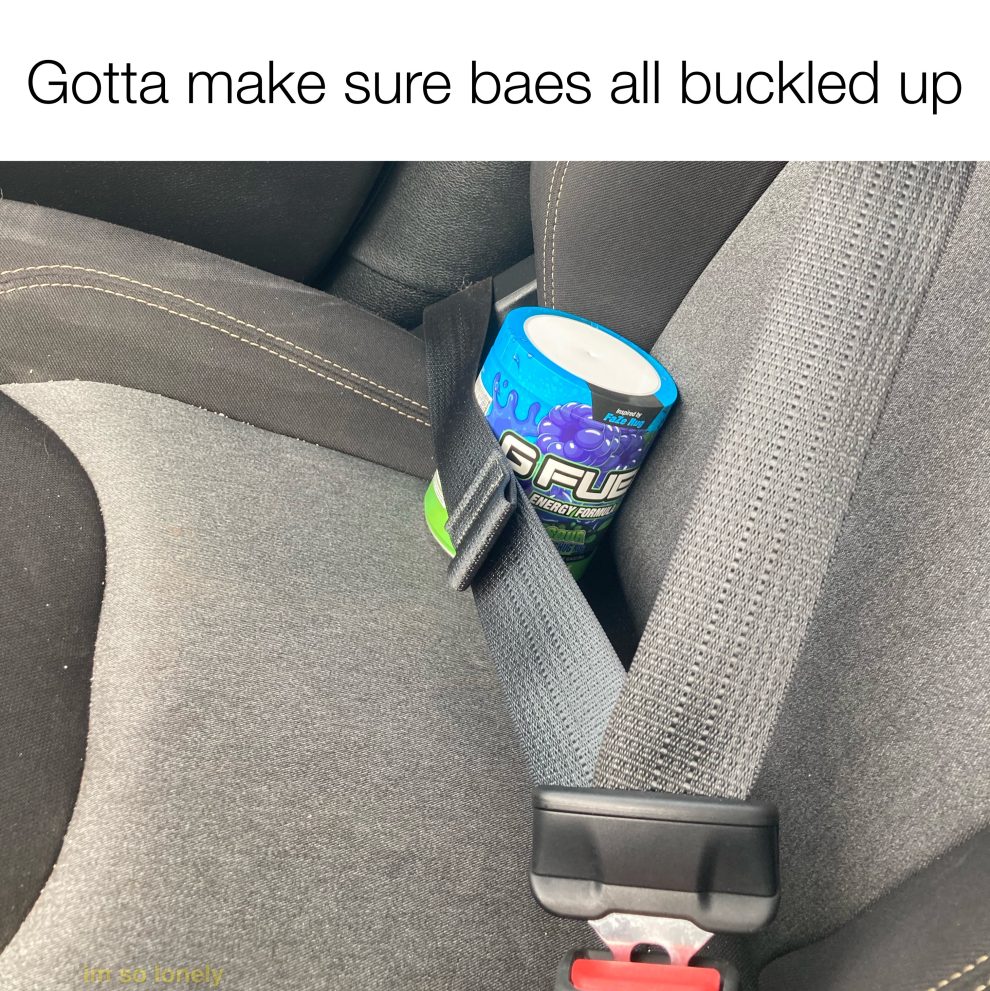 I’ve had two major addictions throughout my life: Reddit and energy drinks. Reddit was pretty easy to kick as It had the benefit of not being around Redditors anymore, but those little metal tubes of carbonated magic had their hooks in me the minute I tried them.

While they are in no way healthy in the long run, they can be a useful tool in a variety of situations, like powering through that one really boring accounting class. But for the uninitiated, in a time of crisis, they run the risk of grabbing the prettiest looking can in the aisle, with no regard to the amount of sugar or caffeine in them.

So I’ve devised a guide on what to expect from several energy drinks, primarily the basic, original flavors. I have given a score out of five for taste quality, amount of caffeine, and presentation quality, with 1 being the worst and 5 being fantastic.

Starting off is the classic Monster Energy. A true staple of depressed kitchen workers and gym rats, it’s pretty basic. While the taste is fine, if unremarkable, the drink itself looks nasty, with a dark brown color that is completely unappetizing. The can itself is pretty boring, a black finish with three green stripes on it isn’t exactly awe inspiring. If you have a Monster Energy it’ll do the job, but I’ve always felt that the best Monsters are found in the spinoffs, such as the Monster Assault. Overall, it’s ok, but I don’t drink it unless I have no other option.

I find Rockstar to be a weird drink, I never dislike it but at the same time, I can’t remember what it ever tastes like. I take a sip, and the second it’s gone down my throat I instantly forget it. I say that as someone who is drinking it right now as i’m trying to review it.

Besides that, what makes Rockstar work a lot better for me is in it’s higher caffeine content. A 16 oz of Rockstar gives you 240 mg of caffeine compared to Monster’s 160 mg, which is enough to get you through a tough workday, or an all nighter gaming with the boys. Despite that, 240 mg of caffeine will make you crash hard especially considering it has 60 grams of sugar in it, so if you’re going in hard and don’t care about the aftermath, Rockstar is the drink for you.

Jokes aside, this energy powder has become quite the meme in the gaming community, mostly because of how corny the tubs look.

Yes, tubs, as the primary benefit of Gfuel comes from it being a powder like substance that you mix with water and, ta-da, energy drink.

The taste is very hard to pin down, as there isn’t a single iconic flavor. They vary a lot, as my most recent flavor, Snow cone, tastes like a fairly standard blueberry energy drink , but Sanik’s Chili Dog (yeah it’s real) makes me feel like i’m drinking a liquid seizure. The caffeine content is high, but has the added benefit of being sugar free, so there’s much less of a crash. A decent enough energy drink that works well depending on what flavor you choose.