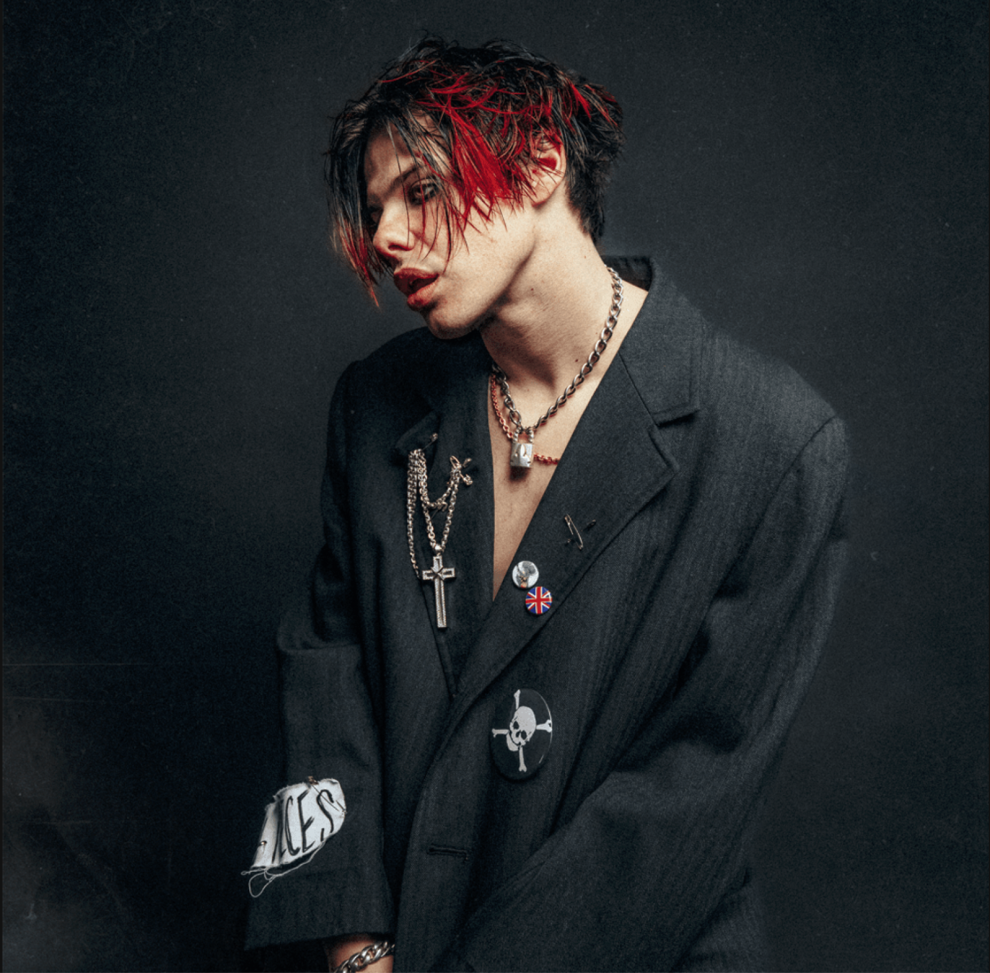 Over the last half-decade, pop-punk has been experiencing a revival in popularity, but for all the wrong reasons. Blink-182 made a minor comeback with their 2016 album, “California,” but immediately pooped the bed on their following record “Nine.” Green Day has done nothing but destroy their own legacy with albums like “Father of All…” and the “Uno, Dos, Tres” nonsense, in addition to destroying their public legacy with cringey comments from Billy Joe Armstrong about the state of the music industry.

Arguably at the forefront of pop-punk revivalism at the moment, carrying the genre on his boney shoulders, is Machine Gun Kelly. Relative to the state of the genre, MGK is at the top of the pop-punk scene, but relative to the heydays of Blink-182 and Fall Out Boy, MGK’s efforts are expensive, dumpster fire trash.

There has to be an age-cap with pop-punk; you can’t be singing about drinking beers in a parking lot and listening to The Cure at 40 years old. It works when you’re 17, but otherwise cut it out.  I thought the days of quality pop punk were over, until Olivia Rodrigo dropped her mega hit album, “Sour,” and gave me hope that spirit, ingenuity, and authenticity can return to the mainstream. Appropriately-aged, and appropriately-angsty, Rodrigo leans into her influences pretty noticeably on “Sour,” but there’s so much genuine passion and relatability that it’s easy to forgive. It’s these same qualities that appear in this new YUNGBLUD record.

Born and bred in England, singer-songwriter Dominic Richard Harrison, under the name Yungblud (stylized as YUNGBLUD), carries into his latest project a shot of nostalgia, a handful of angst, a mouthful of relatability and a pinch of refinement; the pop-punk charcuterie board. Yungblud has put out a consistent slew of likeable hits such as, “21st Century Liability,”  “Weird,” and “Strawberry Lipstick,” but for a while I was dismissive of his music. I didn’t dislike it, in fact I remember liking his voice and style a year ago, but nothing about it stuck with me.

I felt equally dismissive about this new album. The melodramatic, photoshopped-to-hell album cover, that looks more like an Instagram post than an album cover, drew me in because I wanted to hate it. I saw it on Spotify, I thought of MGK and I said to myself “yeah, I’m going to listen to this and it’s going to suck.” But I was wrong. The misleading album cover screams “influencer trying to make music,” but the music screams, “please help me, everyone around me is sad, and I don’t know what to do.”

From the first riffs, the angst and teen rage is palpable. The instrumentation leans farther onto the “pop” side of pop-punk, but the punk ethos is there in the gritty distorted guitars and the simple, but effective lyrics. “I’ve been dancing at my funeral/Waiting for you to arrive/I was hoping you’d look beautiful/Dancing with tears in your eyes/But nobody came, what a shame, shame, shame.”

The album doesn’t really slow down; from “The Funeral” to “Tissues” through “Memories,” the snapping snares and driving guitars unveil fresh formulas and deliver thematically relevant lyrics. Willow Smith (stylized as WILLOW [everyone’s got their “caps lock” stuck on lately]) delivers one of her best verses ever on the song “Memories”; I was waiting for something laughable like “Emo Girl,” but it never happened. On “Memories” she delivers a raging, passionate performance, with an expressive and serrated flow, as well as some of her most intricate and compelling lyrics, “I never wanted to cry/I always thought I would make it right/But now I’m stuck inside this shame instead/‘Pontificating hypocrite’ is what you said/When my heart breaks just a little bit, I wanna drop dead.”

The album peaks at “Memories” but the range of quality stays relatively elevated for the rest of the track list. “Cruel Kids” yearns to my middle school self, but it feels unseemly that Harrison, just a few months younger than myself, is still singing about middle school and the “cool kids.” “Mad” is another fine track, not bad by any means, but a little forgettable. “I Cry 2” is my favorite song on the album, leaning so far into the pop direction that it sounds inspired by the styles over at PC Music, in a subtle, tactful way that borrows, rather than copies, from new hyper pop stylings.

“Sweet Heroine” is my least favorite song on the track list; the lyrics are meandering, the instrumentals feel a little banal, and the play-on-words of “heroin=heroine” is done to death and cliché. The following tracks: “Sex Not Violence” “Don’t Go” and “Don’t Feel Like Feeling Sad Today” are all anthemic and driving, but ultimately don’t express a lot of personality on the part of Harrison, which dampens the ambiance. “Die For A Night” is a little sad boy ballad that complements the following and final track, “The Boy in the Black Dress.”

This track is a text-book finish to an album of this sort; it has some of the most pungent lyrics, with Harrison questioning his sexuality and his identity amid an internet-fueled world of over-sharing and under-representation. This track adapts the emo sad boy style lyrics of “Die For a Night” with the pounding anthems introduced in the beginning of the record. The acoustic guitar work, the deep and gritty voice of the belting verses and repetitive chorus elicits simultaneously both singers of the Goo Goo Dolls, John Rzeznik and Robby Tacak. Don’t know how that’s possible, but he pulls it off.

For a 33-minute album, the highs are quite high and the lows never get that low; nothing ever falls below “pretty alright.” Harrison displays a lot of talent on “YUNGBLUD” and I look forward to how he will continue to develop and mature his sound, now that he’s established he can make a rock-solid full-length album. Maybe experimentation and creative risks will be, on future projects, what elevates the moments that were slightly meandering or impersonal. The future is starting to look a little brighter for pop punk, and the new generation, artists like Rodrigo and Yungblud, might be the ones to pull its bones from the shallow grave where MGK buried it.