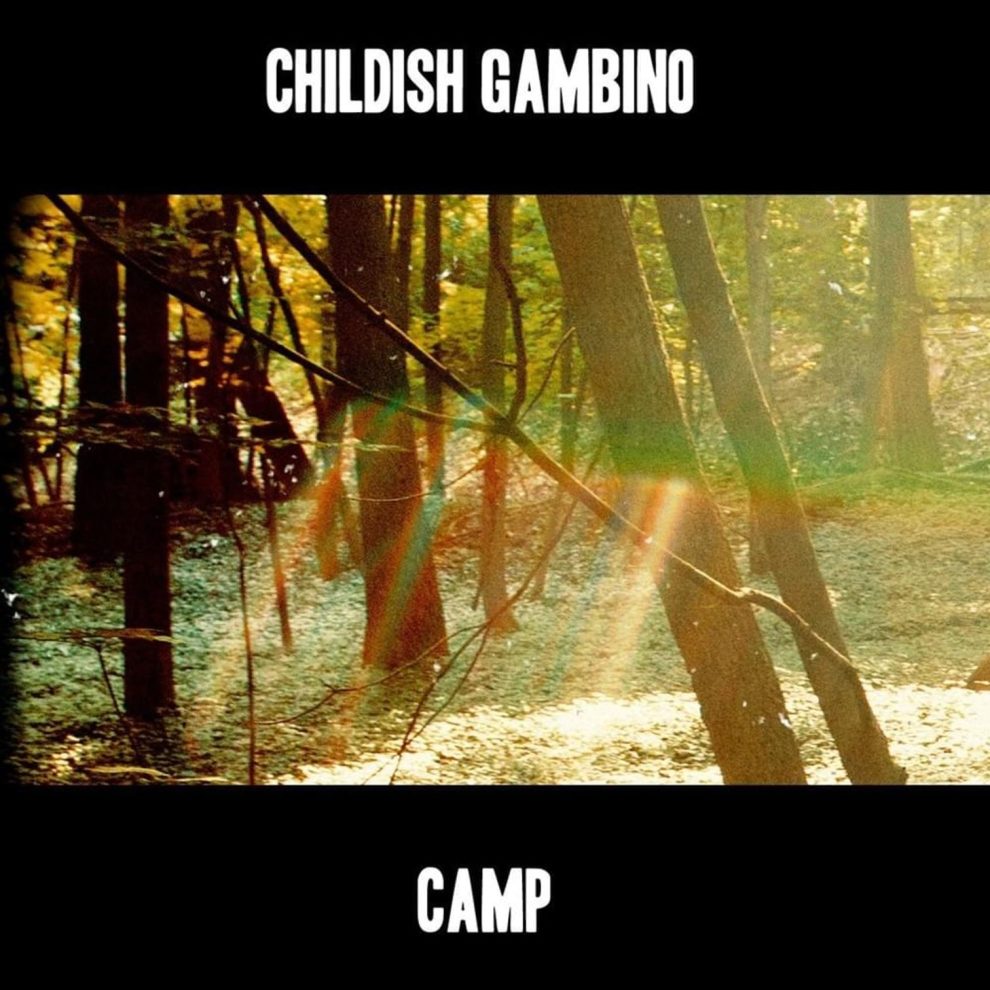 In a haunting and harrowing sequel to “Caligula,” Lingua Ignota delves into her grief on “SINNER GET READY,” ejecting listeners from their bodies into the inferno of her heart as she combats the grief of the Catholic trauma she experienced as a child, with how she perceives the reality of a COVID-19 riddled, postmodern America.

Combining her classical training with elements of post-rock, noise rock and opera, Ignota develops a compelling grandiosity to her music that sounds, ironically, most-appropriate in a cathedral. Ignota arranges her voice into a dissonant choir. While most artists would try to blend the vocals to give it variety, Ignota voices each harmony herself, clearly and distinctly; the effect of her multiple voices individually singing the same words in a variety of emotions and deliveries is haunting, like a choir of banshees.

Her inclusion of samples on this project is also delectable and tasteful. Sparse through the album are sound bites of news clips from Americans reacting to the pandemic in real-time. Their comments, and the way they align with this album’s themes, are the nails that shut the thematic casket shut.

*Content warning, mature and disturbing elements, only play when Grandma has gone to sleep

“Camp” and “Because the Internet” Childish Gambino

Listening to these albums in tandem always helps me appreciate them both better, because otherwise I would question how well they’ve aged. “Camp,” Gambino’s first album, is an explosive, hilarious and deeply thematic debut album that introduced how strong of a personality Gambino had, but on relistening, the beats sound too derivative of what Kanye West was doing at the time and the humor is incredibly immature, in a way that reminds me of Tyler the Creator’s “Goblin,” and not in a good way.

“Because the Internet” is a much more refined album, continuing the dense thematic lyricism with a concept album appeal that looked at how society interacts with the Internet. The songs are more abstract and experimental, and Gambino comes out with some refreshing and iconic flows that I remember made strong waves when they came out. While the album certainly was influential and relevant in terms of both sounds and themes, it didn’t push the envelope as much as other contemporary projects in the experimental rap scene.

Back-to-back, these albums complement each other very well. The first album helps me appreciate the second one because the improvement is so sudden and jarring that I instantly forgive the growing pains of the latter, but in turn the explorative progress of the second album compared to the first helps me appreciate how much Gambino improved as a rapper and at executing his artistic vision.

Lyrically potent and musically raucous, Frightened Rabbit’s 2008 effort “The Midnight Organ Fight” is one of those artistic projects that is so raw, and become so difficult to listen to since its conception, that it’s hard to review. To criticize aspects of its sound is unfair to the themes of the album and the way the band has evolved since then.

The opening track “The Modern Leper” first got my attention in 2018 because of its unique lyrics and almost amateur delivery. The music of the song is consistent with the project: rock band instrumentation with occasional horns and shiny textures. What stands out is this in your face, loud, voice, with a thick and creamy Scottish accent belting out the saddest lyrics I’d ever heard, comparing his emotional instability and alienation as a form of leprosy, “You must be a masochist, to love a modern leper on his last leg, I am ill but I’m not dead, and I don’t know which of those I’d prefer.”

The songs continue in this consistency, like pages from a diary, but with instrumentation that sounds imbued with folk and rock, so as to avoid the pretentious internalizing from a later Bon Iver record. Lyrics like on “My Backwards Walk,” “I’m working on erasing you, just don’t have the proper tools, I get hammered, forget that you exist, there’s no way I’m forgetting this,” I would say are incredibly clever if not so sad and revealing.

In 2018, the band released “Tiny Changes,” a compilation of artists covering songs on “The Midnight Organ Fight,” but the lead singer, Scott Hutchison passed away the same year, leaving a somber shadow over what was supposed to be a celebratory project.