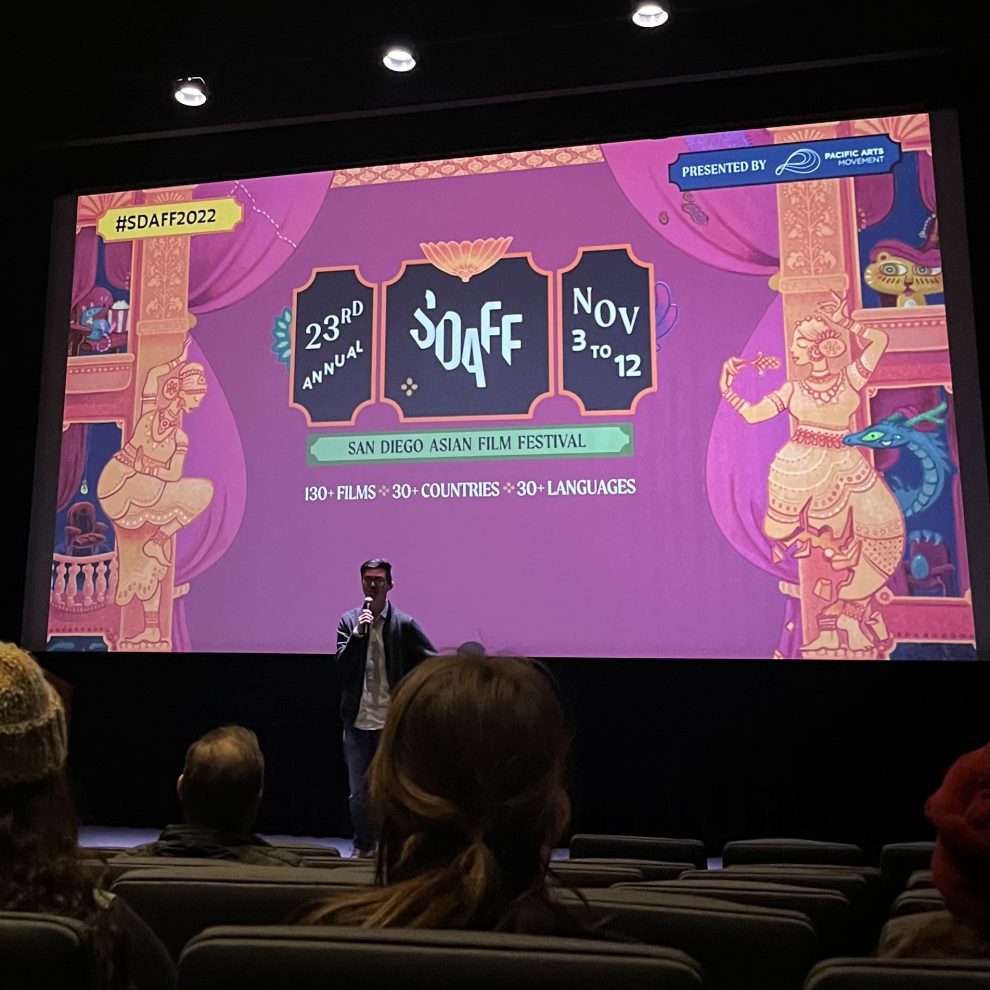 “Too Cool To Kill,” a Chinese action comedy film which made $217.3 million in box office sales this year, was just one of hundreds of films featured at this year’s San Diego Asian Film Festival.

According to the festival’s website, SDAFF “gives audiences unique opportunities to discover international cinema.” Films are screened at various theaters around San Diego. This year, the showcase included film screenings at UCSD and Balboa Park.

Jessily Jones, a fourth year media communication major at Point Loma Nazarene University, interned for San Diego Asian Film Festival and Pacific Arts Movement (Pac Arts) during Spring and Summer of 2022. As a film programming intern with this organization, Jones was able to watch and share her opinion on Asian films, ultimately helping decide if a film should be presented at the festival.

“I think I watched over a hundred films during my internship and I was able to learn what qualities in films that may or may not be effective,” Jones said.

Through this film watching process, Jones stated that the festival has something to offer for everyone.

“When I volunteered at the Spring Showcase in April, I got to see all ages and communities attending the showcase. With many genres being offered, anyone can find a film to like,” Jones said.

“Everyone has their own visions of interpretation, but interning at SDAFF has definitely opened my mind to really applying ‘thinking outside the box,’” said Jones.

McClaflin said the event encouraged him as an aspiring filmmaker to look for inspiration outside of his comfort zone.

“I thought it was really eye-opening to watch a Chinese film, especially since I’m surrounded by so many American films in our culture,” McClaflin said.

McClaflin believes that watching cinema from different cultures is critical to avoid getting tunnel vision, which could result from only consuming American films.

“It’s really important to be open to different cultures in an industry that is so creative,” he said.

The San Diego Asian Film Festival has wrapped up its fall showcase and will return in Spring 2023. 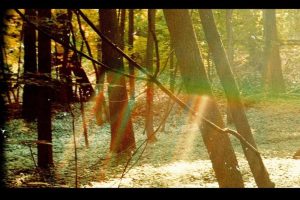