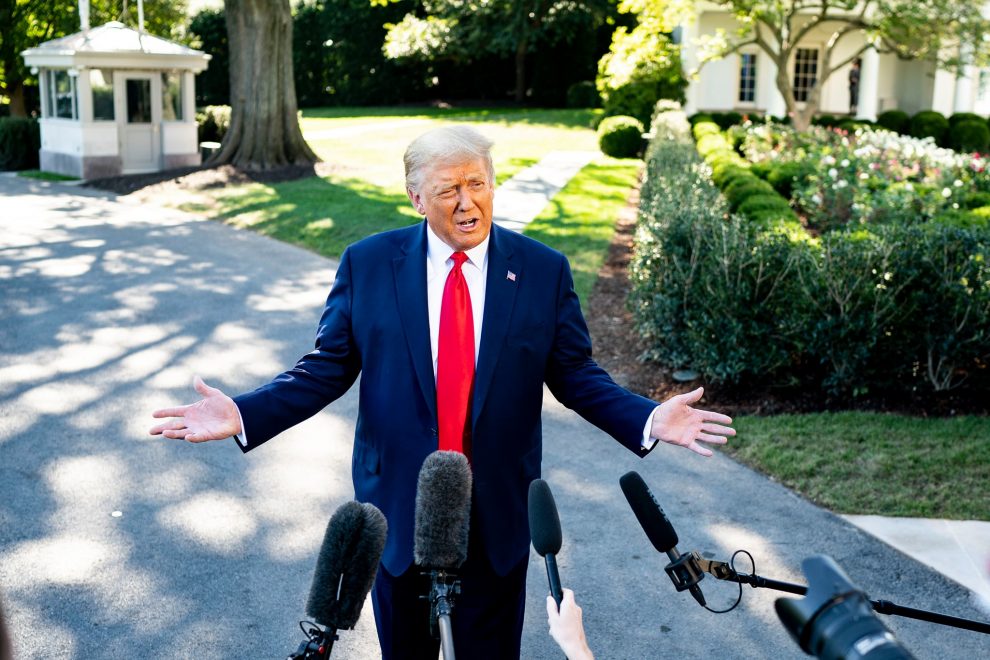 The following is written by Bronson Bowdich, president of the PLNU College Republicans. Content was edited for length, taste, grammar and clarity. Readers are encouraged to do their own in-depth research on all political information listed and not rely solely on the summary provided by Bowdich.

The Republican Party — What they stand for and who to vote for in the 2020 presidential election:

The values of the Republican Party stem from their beliefs in the individual freedoms of every American citizen, regardless of race, faith, nationality or gender. The focus of the GOP is to bolster the power of the U.S. military, take a “hands off” view of businesses and institutions, strengthen our borders, lower taxes, offer Americans the right to choose their path in life and shrink the power of the federal government. The Republican party’s policies are based on morality and widely accepted proper ethical practices. Republicans have a deep love of country and are proud of the achievements the U.S. has accomplished.

What President Trump and the GOP accomplished for the American people since the 2016 election:

Executive Orders and Other Accomplishments:

Looking Toward the Next Four Years

Innovate for the future

Nonpartisan But Not Indifferent

Increase in COVID-19 Cases on Campus
What You Need to Know: Biden and Harris

Nonpartisan But Not Indifferent

New ASB Board of Directors Position in the Works