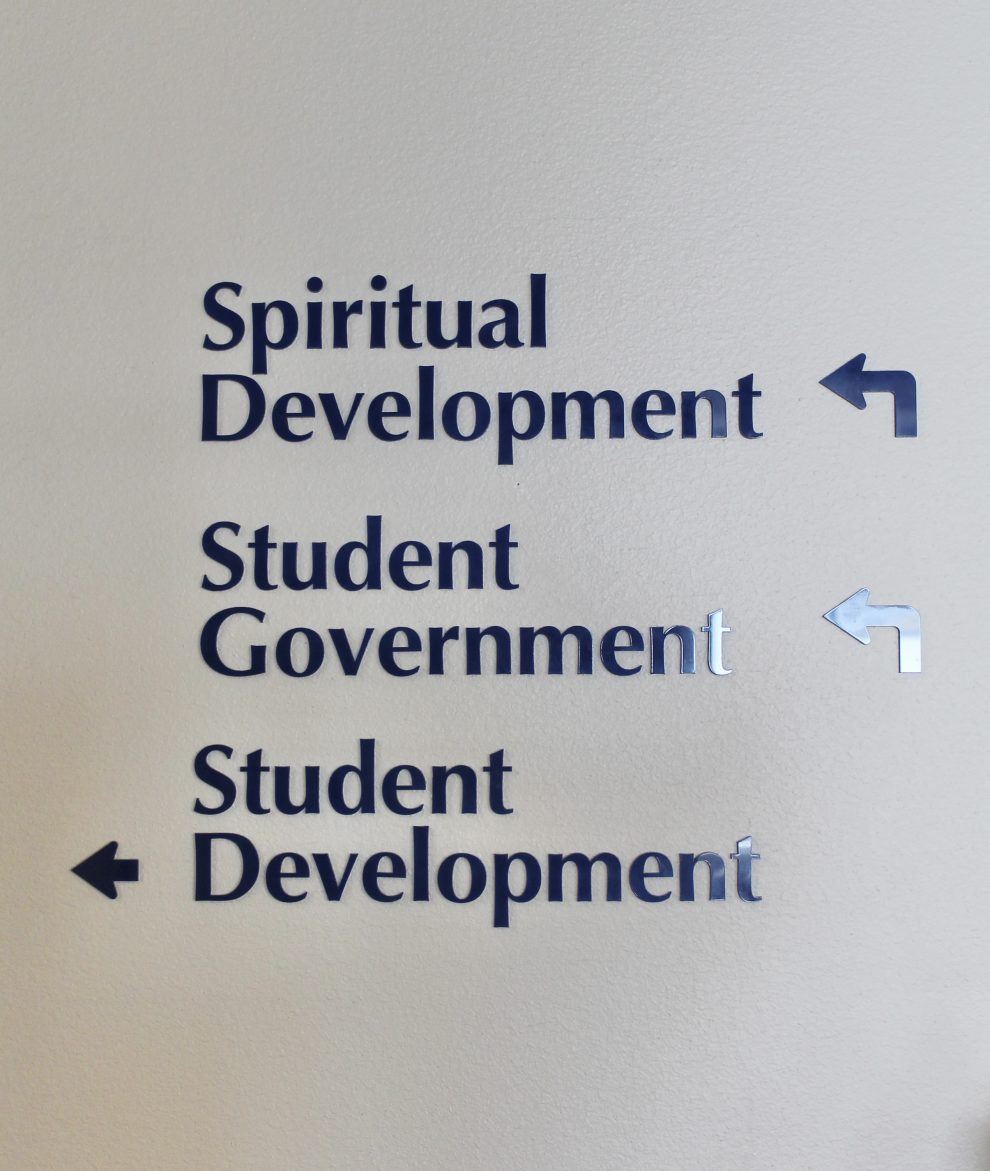 The Student and Spiritual Development departments at PLNU will merge at the end of June 2021, following the retirement of Caye Barton-Smith, current vice president of Student Development. The vice president of Spiritual Development, Mary Paul, will head the merged department which will be called Student Life and Formation. Paul said there was talk in the last few years about combining the two departments; however, Smith’s retirement resulted in the merger happening sooner.

“The goal is to help create a seamless experience for undergraduate students,” Paul said about the merger.

Paul also said the staff for both Student and Spiritual Development will stay the same, but some individual roles will change. This means individuals like Brian Becker, who is the Director of International Ministries and oversees Loveworks — a student mission trip program — will now be in charge of study abroad as well.

The Point reached out to Christina Corbin, the former assistant director of the Office of Global Studies, but did not receive a response at the time of publication.

Rather than re-hire the entire Office of Global Studies now that many countries are opening back up, Becker said the university is trying to strategically reorganize certain positions and programs to cut costs and minimize future increases on student tuition.

“The president’s cabinet is careful and responsible about these decisions,” Becker said. “Everyone [who was paid] more than the full-time basic professor pay took pay cuts. I took a pay cut. Even President Brower took a pay cut.”

International travel for mission trips and study abroad was nearly nonexistent this past year due to the pandemic. Becker said he hopes spring 2022 will mark the big reopening for these travel programs. However, some students studied abroad before then. In October 2020, Lindsey Lupo, professor of political science at PLNU, became a liaison at the Office of Global Studies for students hoping to spend a semester abroad.

“The school policy at the moment is that students may only study abroad internationally if their major requires them to study abroad,” Lupo said. “But any student can study abroad domestically.”

“Mission trips and study abroad programs are passion projects to explore and connect with the world,” Becker said.

Becker shared his goal is not to make Loveworks look like study abroad or vice versa, but instead to incorporate aspects of community service in the study abroad experience while also incorporating learning in Loveworks mission trips. While there is still a lot of reorganization to do, Becker said he wants to “make the carbon count” in terms of flights students take to different parts of the world.

For Lupo, her hope is to have international and domestic study abroad experiences up and running for all students as soon as possible.

“I think study abroad adds so much to the student experience,” Lupo said. “So many faculty believe it’s a life changing experience.”