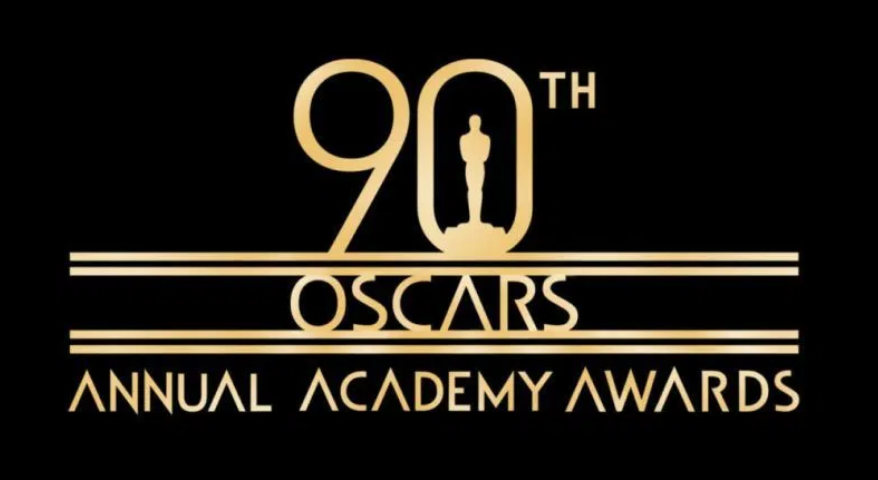 Greta Gerwig, director of the major-motion film “Little Women,” was nominated at the 92nd Academy Awards for categories such as Best Picture and Best Adapted Screenplay. However, Gerwig wasn’t nominated for Best Director despite her film receiving a 95% review on Rotten Tomatoes. The female director received a higher percentage score than most of the five films directed by all-male nominees.

PLNU Professor of Political science Linda Beail explained these decisions are made by the members of the Academy of Motion Picture Arts and Sciences(AMPAS) that are “only about 30% women and 16% nonwhite.”

The AMPAS decide who the winners of the Oscars are by popular vote. “The Academy usually starts the process of picking the winners by looking at films played at film festivals and films that have been campaigned,” explains sophomore Grace Ramos, a media communications major with a concentration in film studies. “Then, people within the Academy nominate certain films, directions, scores, etc. The popular nominations are put on a ballot and the Academy votes for their favorite one.”

If there weren’t any women directors in 2019, films such as Gerwig’s “Little Women,” Olivia Wilde’s “Booksmart,” Lorene Scafaria’s “Hustlers,” and Lulu Wang’s “The Farewell” would have never been a reality on the big screen. Junior literature major Carmen Flores-Lopez believes in the importance of diversity and equality in the industry. “We need more diversity in general when it comes to these industries for multiple reasons, but namely because narratives have immense power in our culture,” said Lopez. “In order to grow empathy and become more well rounded, people need to experience the difference.”

The box office is receiving a brand new panel of films in 2020 that include women working behind the scenes. Anticipated films such as “Wonder Woman 1984,” “Black Widow,” and Harley Quinn’s “Birds of Prey” are all anticipated movies directed by women. This could mean more pressure on the members of the AMPAS to decide if a woman’s work deserves the recognition of being “Oscar-worthy.”

Ramos believes with more women in directorial or producing roles in the industry, “women will be receiving more awards and recognition at the Academy Awards. The higher saturation of women directors and producers will make a world of a difference.”

Gerwig being overlooked by the Academy for a best director nomination had many questioning the importance of the Oscars. Perhaps society shouldn’t look toward the AMPAS to decide who or what makes a film important. Flores-Lopez said, “The Academy is going to have to change drastically if they want to stay relevant. If anything, I think certain film festivals are more indicative of merit than the Academy nowadays.”

However, one decides what or who makes a good story, women such as our own PLNU students and faculty are working toward creating narrative’s the world awaits to see. Beail quotes Gerwig’s “Little Women” characters when discussing what makes a story important. “As Jo herself says, people write about things that are important. Amy disagrees, saying that writing about them makes them important.”

Tony’s Film Awards 2019
Marriage Story Review, the harsh reality of Divorce and the Criminalization of Fatherhood