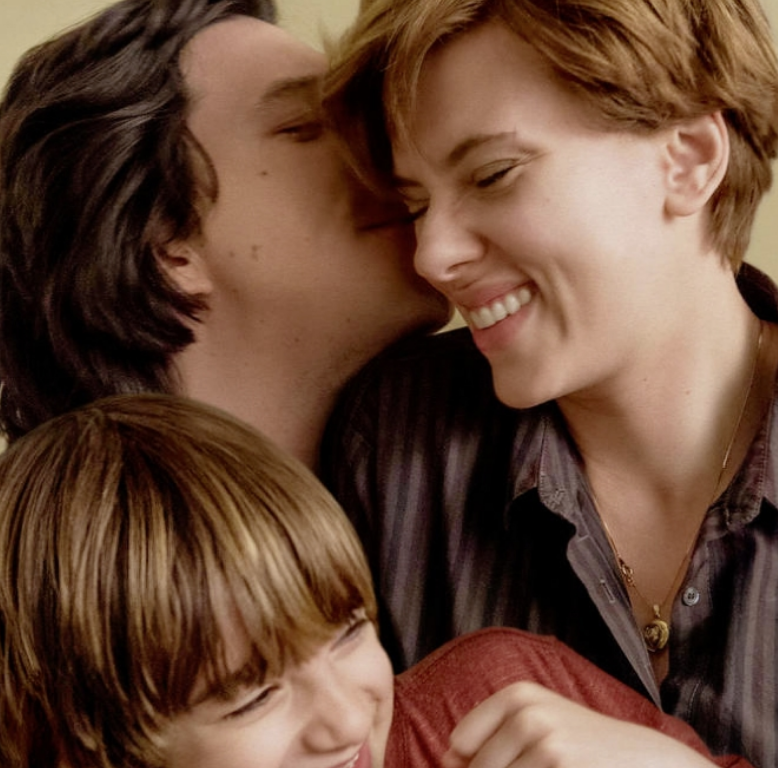 A brutal and heart-wrenching tale of the human condition doesn’t always have to be about war or death like this years’ “1917.” Relatable to the modern everyday family, “Marriage Story” is the third film about divorce from Director Noah Baumbach, and his refinement and accuracy of presenting the material continue to surpass his work with every étape.

Starring Adam Driver and Scarlett Johansson as parents going through a divorce, the film consists primarily of extended bouts of dialogue between Johansson and Driver, interrupted only by monologues and scenery to aid the passage of the time and allow the viewer to relax for a moment and grab another tissue. Both actors deliver uninterrupted interactions ranging from placid indifference to passionate hatred for each other within a single scene.

Chronicling every step of their divorce, the story antagonizes the characters primarily through their lawyers portrayed by Ray Liotta and Laura Dern, who received a Golden Globe for her performance. Despite a mutual desire to not destroy their family, the divorce system rips the characters apart, attacking the concept of stoic parenthood and the values associated with Judeo-Christian marriage in America.

Noah Baumbach delivers excellent character direction as the actors can respond to even the slightest prompt. With a twitch of their face or a gleam in their eye, the camera remained fixed on their faces uninterrupted for minutes at a time. The set design has a pastel and forgettable, yet lived-in quality. Every detail is meticulously placed and arranged to emphasize the significance of the setting.

This is accompanied by a very subtle soundtrack composed by Randy Newman that very often disappears and is only a tool to make the elapses of time more comfortable as most of the film is in silence. Two surprising musical performances are given by Driver and Johansson themselves, which I didn’t expect.

This small intimate cast and crew have created an intimate film full of passion and rage, leaving two characters helpless and struggling through a system that many married adults face today.

Under-representation of Women in the Film Industry
Mosaic Magazine Podcast