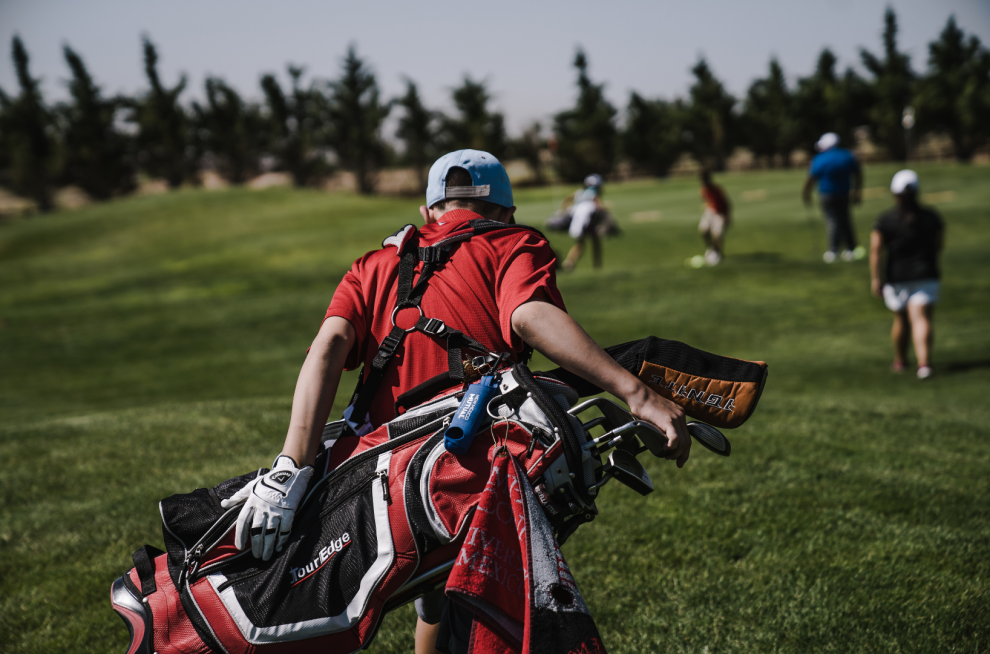 In the first couple weeks of the NFL season, kickers were one of the major talking points across the league. In week one, Randy Bullock missed a game-winning field goal for the Cincinnati Bengals and Stephen Gostkowski missed three field goals and an extra point before finally making the game-winner for the Tennessee Titans.

For some reason the average fan thinks that, while they obviously could never be a star quarterback or linebacker in the NFL, they surely could make a couple field goals. Maybe it’s their unathletic-looking frames or their goofy helmets or just people being ignorant, but being a kicker often seems like a thankless job.

However, kickers can also play the hero, like when Harrison Butker hit a game-winning 58-yard field goal for the Kansas City Chiefs in Week Two. So, they don’t even make our list of the five most thankless jobs in sports, meaning they are mostly recognized when they make an egregious error.

Team doctors remain in relative obscurity, treating players behind-the-scenes and helping them return to action with little recognition. They are often in the locker room and cannot be seen on camera. They see a variety of injuries and must have a wide range of knowledge, and the players they treat have a lot of money on the line. Presumably, they do their jobs well with no recognition … and then a Chargers team doctor accidentally punctured Tyrod Taylor’s lung while administering a painkiller for Taylor’s cracked ribs.

Although the distinctions changed in the past few years, the setup reliever in baseball is one of the pitchers who rarely receives recognition except when he struggles. The setup man typically pitches in the eighth inning of close games, and his job is to shut the other team down before the closer finishes the game. If this happens, the closer receives the credit, but if the setup man stumbles and gives up a run, they receive all the criticism. Casual baseball fans know names like Mariano Rivera and Trevor Hoffman, but few know names like Mike Stanton or David Robertson, two of Rivera’s setup men on the Yankees, and Heath Bell, a setup man for Hoffman and the Padres.

Arguably, golf caddies should be higher on this list because they receive almost no recognition, but they fall in the rankings because they are not criticized heavily. It seems easy to carry a golf bag and tell golfers which club to hit, but caddies study courses and the golfer in order to help the golfer succeed. They’re usually pretty good golfers themselves, but not quite as good as the best in the sport.

It might seem fun to be a D1 athlete and share the field with future NFL stars. Sometimes, David beats Goliath, and these underdog teams upset the powerhouse school. Appalachian State beat fifth-ranked Michigan in 2007, and everyone loves to celebrate an upset. However, teams like Appalachian State, Samford or The Citadel are more likely to take an absolute beating like when The Citadel went down 49-0 in the first half against top-ranked Clemson a few weeks ago. To top it off, the games happen because FCS schools essentially get paid a lot of money to get pummeled, but how much money do these players receive from it?

Being an official is probably the most thankless job in sports, and while fans constantly complain, most also recognize what a difficult job an official has. An umpire behind the plate might miss a few calls, but it’s nearly impossible to actually see where a 95-mph fastball crosses the plate; people understand this. However, field umpires only have a few calls to make in a game, bang-bang calls that are so close, yet everyone expects them to get all these calls right.

Honorable mention: Speaking of bang-bang calls…the guy who was banging the trash cans for the Astros. The players never thanked him for all his hard work, and they probably got mad at him if he misinformed them. Plus, every baseball fan hates him now. Poor guy.

A Coach’s Perspective on the NBA Finals: Q&A with Matt Logie
The Joys and Heartbreaks of Padres Baseball: Q&A with Hadley Wood