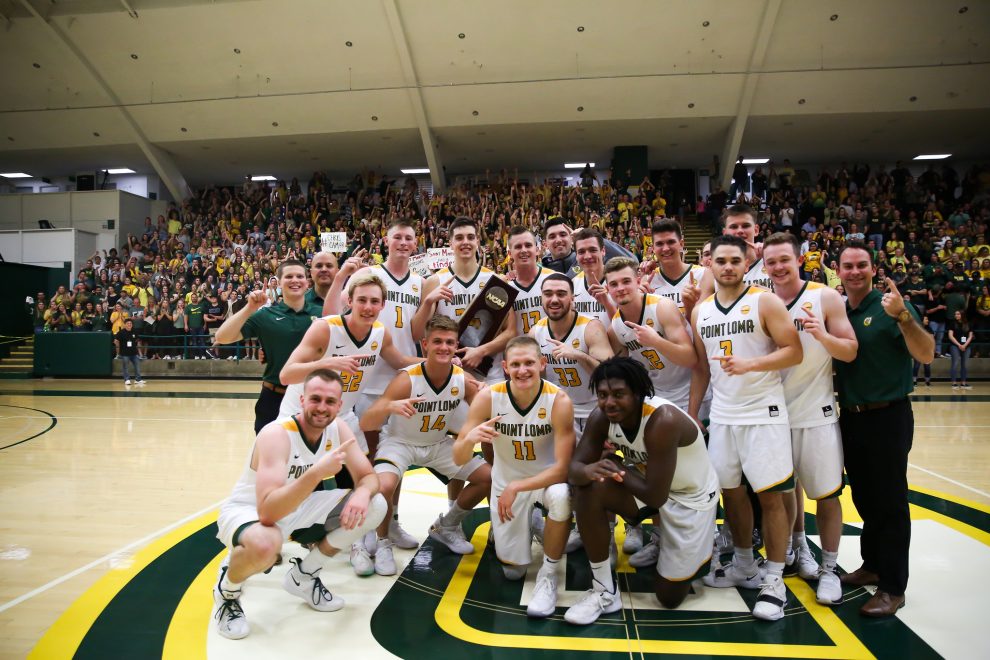 1.     Last season, the men’s basketball team hosted the West regional and made it all the way to the national championship before they lost to top-ranked Northwest Missouri State. On their run, the students and community rallied around the team as the campus was filled with event goers and watch parties for the games.

2.     The volleyball team won a national championship in 2013. They defeated Azusa Pacific to win the NCCAA National Championship in four sets, which capped off a season where they finished 30-7, led by NCCAA Player of the Year Savannah Wedemeyer.

3.     In 2010, the baseball team made it to the NAIA World Series, and they won three games in the tournament before ultimately falling to Cumberland to take fourth place.

4.     Women’s soccer won the PacWest for a second consecutive year in 2019 and progressed to the West regional final before ultimately losing to Western Washington.

5.     The women’s basketball qualified for the postseason in 2015, but they faced the No. 1 team in the country, Alaska Anchorage, in the first round. However, the team took down Alaska Anchorage with a last-second layup and pulled off the biggest upset of the decade at PLNU.

6.     Daulton Hommes was named the NCAA DII Player of the Year at the end of the 2018-19 season after leading the men’s basketball team to the national title game. Hommes now plays for the Austin Spurs, the G League affiliate of the San Antonio Spurs.

7.     PLNU became a member of the NCAA in 2014. Along with other PacWest schools, PLNU jumped from NAIA to Division II in all sports.

8.     In their most successful season of the decade, the men’s soccer team finished the season unbeaten in the PacWest and only two points behind conference champions Cal Baptist. The Sea Lions hosted a first-round playoff game, but they lost 1-0 to Cal Poly Pomona.

9.     The cross country team had a terrific season in 2018, led by a strong group of senior runners. They won the PacWest and did well enough to send the entire team to the NCAA Championships in Pennsylvania where they finished 25th.