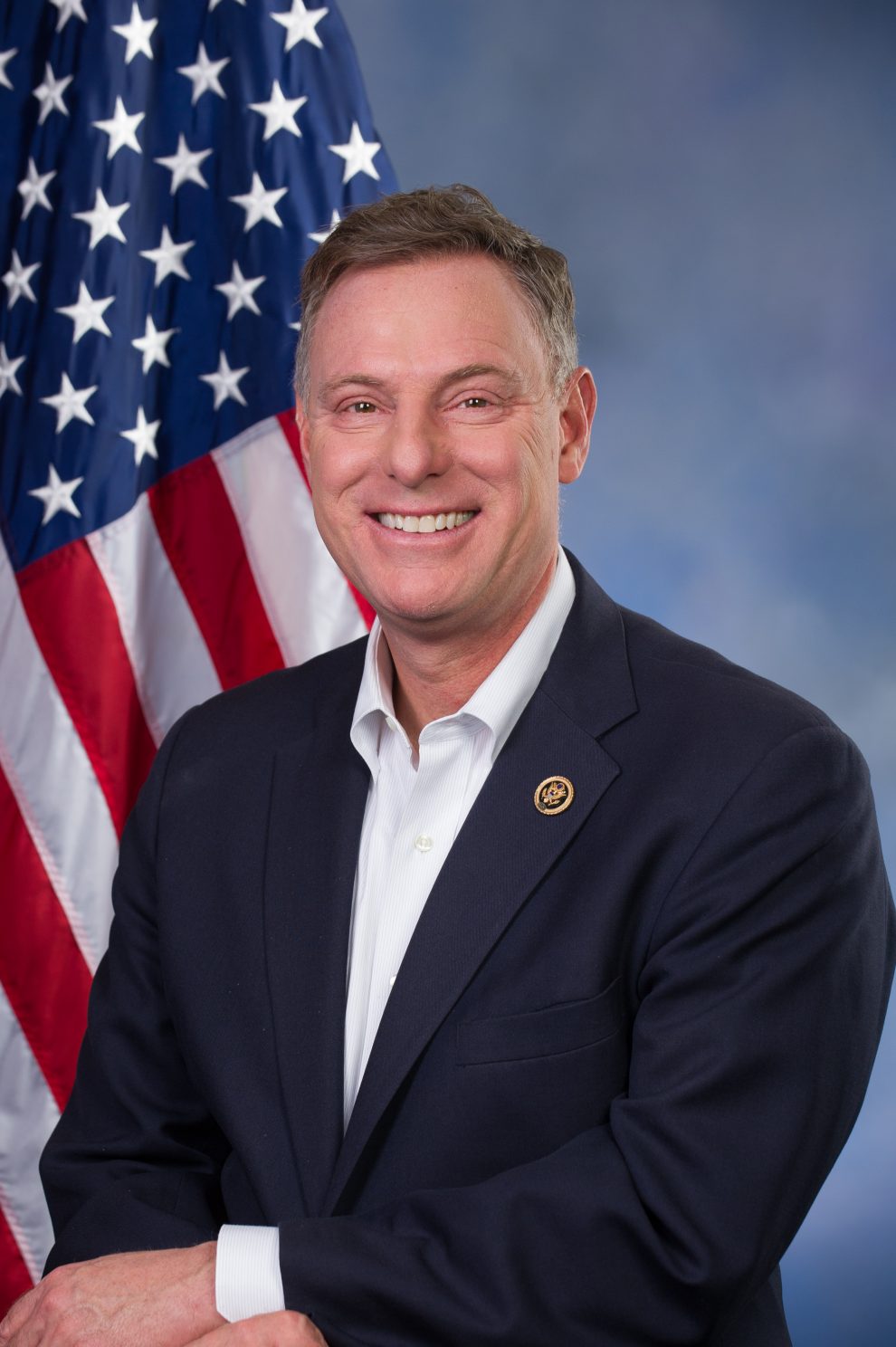 California will have its primary, where residents of the state will vote for who they want to be the 2020 presidential candidate, on March 3. However, the vote for the president isn’t the only box you’ll be ticking on your primary ballot. The 52nd District, where PLNU is located, is voting for their representative.

Lauren Cazares, PLNU alumnus and account manager for political solutions at Kamiab Solutions,  recommends checking votersedge.org and ballotpedia.org for in depth information on what’s on your ballot.

Here’s a run down of the four candidates for the 52nd District representative.

Cunningham is running without a political party preference. He currently works as a public finance banker. According to an interview he did with the San Diego Union Tribune, Cunningham places a strong emphasis on securing the border and ending illegal immigration, as well as prosecuting employers who use illegal labor knowingly. He also wants to end the flow of sewage from Tijuana.

For international policy, he wants to decouple the US from China and relocate manufacturing jobs to the U.S. This also includes closing all branches of the Confucius Institute, an educational organization who, according to Politico, is funded by the Chinese government with the goal of teaching the Chinese language but also expanding Chinese culture as a way of increasing “soft power.”

Debello, former CEO of Mitek systems, a company that works on identity verification tech, is running as a republican. He is the co-inventor of mobile check deposit technology, according to his website. He places focus on the military, wanting to increase its strength in part by adding 60 new naval ships.

Like Cunningham, he also prioritizes the border and is openly against sanctuary cities. He looks for “humane enforcement” of existing laws, as well as enacting “sensible immigration and asylum policies and procedures that end the gaming of our laws,” his website reads.

Peters is the Democrat incumbent for this position. He has served since 2012 and was the first Democrat elected in the 52nd district, according to ballotpedia. On his representative website, Peters lists his legislative successes as including leading opposition to Trump’s travel ban, passing an act amendment that required the Department of Energy to adopt alternative types of energy and accelerating funding for aircraft hangars in Miramar.

According to his campaign website, his priorities include making college affordable for middle-class families, reform Congress and how many hours they work or how much they’re paid, caring for veterans and reforming immigration policy.

Casady, who’s running as a democrat, is currently serving her second term on the California Food and Agriculture Board. She previously worked for 20 years as General Manager of Ocean Beach People’s Organic Food Co-Op, according to her campaign website. Casady has dubbed herself “the Green New Deal Candidate” for this position, with climate change being her primary concern.

Along with environmental issues, her campaign focuses in part on criminal justice reform, Medicare for all, wealth tax for billionaires, investing further in education and reducing military spending by no longer maintaining a military presence overseas, according to her website. She has worked as a paid lobbyist for a pro-choice organization and emphasizes women’s right to choose.