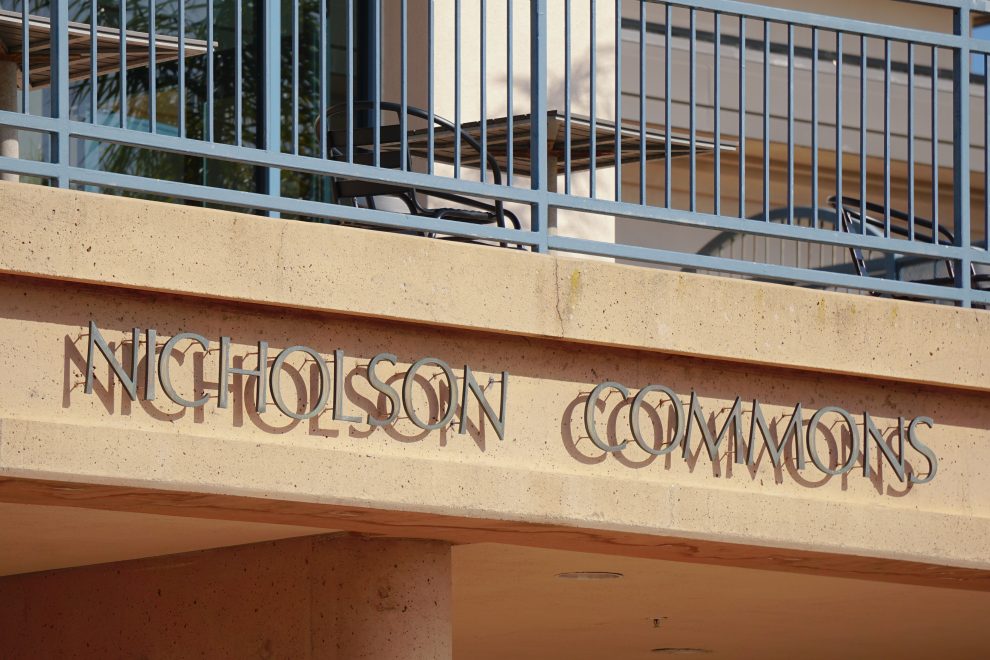 It’s jarring to roll out of bed in the morning, open up Instagram and be greeted by a picture of a moldy muffin. It’s even more jarring if that muffin came from your university’s cafeteria.

But that’s just what you might see if you follow @antiplnudining on Instagram. The account, which boasts 300-something followers, anonymously posts unappealing photos of food from Point Loma Nazarene University’s cafeteria that have been submitted by students.

From bugs in the salad bar, to undercooked chicken, to maggots in the broccoli, the account holds nothing back in its coverage of the dining scene at PLNU. The account has been posting content of this nature since 2017 but has become more active over the past few months, posting multiple IG stories and a photo within the week of February 5.

While issues of food safety are definitely important to both students and faculty, they are not the only issues at play in this situation. Could the presence of these images online negatively impact PLNU as a whole? Sarah Witmer, a public relations professor, expressed concerns about the ramifications of this account for the reputation of the university.

It is clear that the conversation about food safety that has been started by this Instagram account does not remain within the bounds of the school as students joke and complain among themselves.

“I send these posts to my mom whenever I see them,” said Chloe Price, third year biology major. “And to my high school friends. It makes me think about what else is happening that we’re not aware of?”

Tim Fessler, PLNU’s dining manager, confirmed that he is in fact aware of the account and that he and his team use its content as feedback to improve students’ dining experience.

“We’ll check it occasionally to see if there’s anything new there because people aren’t bringing that stuff to our attention,” he said.

However, even though the content on the page may be troubling, Fessler does not see the account’s existence as a problem for PLNU. The real problem, he said, is the faceless nature of this account and the lack of context it provides, which makes it more difficult to resolve these issues as they arise and to communicate to students that they have been resolved.

“There’s really nobody to respond to,” Fessler said.

Fessler said that the reason that this could look bad for PLNU is because no one knows that these problems are being fixed as the dining staff become aware of them. Some of the photos on this account were posted before Fessler even began working as dining manager at PLNU, and yet students are led to believe that the images are representative of the current state of PLNU dining.

This account may be a public image issue right under PLNU’s nose. There is evidence of problems in the dining hall posted online for anyone to see, which can have major repercussions for students and faculty alike, and yet very few people know that these problems are being actively resolved.

What should the university do in response to this situation? Witmer recommends that the university issue a statement about the state of affairs in the dining hall in order to prevent this content from affecting the school’s image. However, the dining staff recognizes that the student body still has the right to a voice.