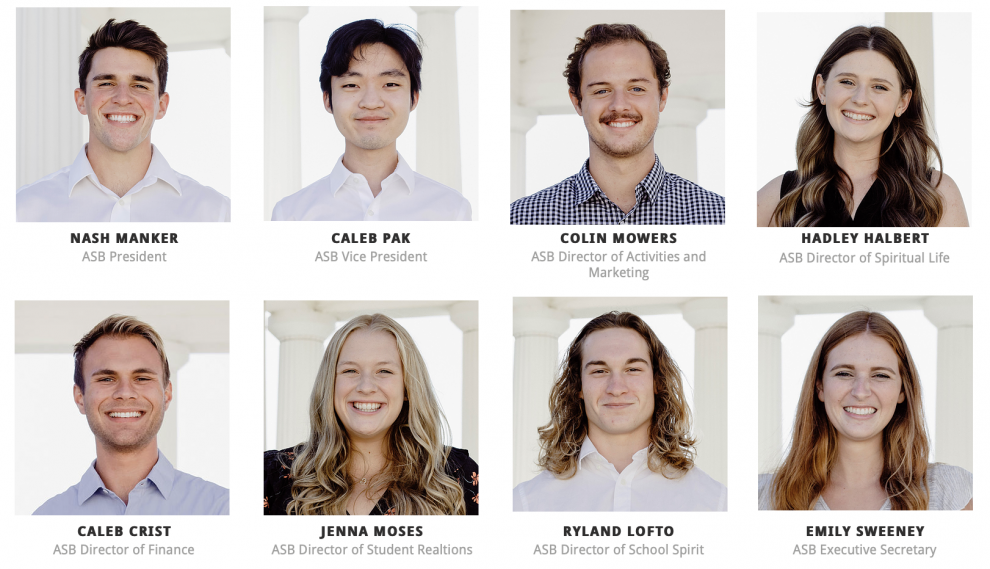 The student body vote to add Director of Diversity and Inclusion to the ASB Board of Directors did not pass, as stated on Monday, March 8, via email by ASB President Nash Manker. To add the new position, which would have eliminated the role of Director of School Spirit, a two-thirds vote from the student body was necessary. The ballot was open for three days, but the two-thirds majority was not obtained. The board of directors will continue to hold its current eight positions, and no changes will be made.

“The ballot closed Friday. Thursday night, I was just mad,” said Manker. “I was like, ‘I can’t believe the students are choosing this role that they think is important, and school spirit is important, but over this position that could lead to so much change.’”

Manker’s proposal became an idea during the summer and has been officially in the works since October.

“With the turmoil of the country with George Floyd and discussions with MOSAIC presidents, we believed that this role was necessary,” said ASB Vice President Caleb Pak. “This role was meant to promote all voices on campus not because of race, but because we wanted to reinforce unheard perspectives and to elevate to ideals of Christianity by seeing everyone as a child of God.”

The board planned to create the role of ASB Emcee, which would fulfill the typical duties of the Director of School Spirit, but would not have a seat in director meetings. This would have opened a spot on the board for the Director of Diversity and Inclusion.

After receiving feedback from students, Manker said he thinks students may not have fully understood the proposal or what the new director position would entail.

“It’s not that [students] didn’t see a need for diversity and inclusion, they just took the loss of school spirit as too big of a loss,” Manker said. “To some students, it sounded like, ‘get this new position, but then you lose fun.’ And why would the students vote on losing fun? And in my head, it’s because this position would do incredible work.”

Before the vote went to students, the current eight directors voted on whether to present the potential position to the student body. According to Manker, the majority voted for it, although it was not unanimous among the directors.

The student body ballot received almost 400 votes. According to data from PLNU, fall 2020 undergraduate enrollment was 3,216 students. Manker said most emailed ballots for general topics typically receive around 90 votes, while election ballots have a much higher response of 1100-1300 votes. In past years during in-person learning, this was due to campaigns and chapels dedicated to ASB Board of Directors elections, where the student body was surrounded by information and reminders to vote. Due to COVID-19, this was not the case for last week’s ballot.

Communications major Timmy Sung did not vote on the position and said it required more attention and notification than a few days.

“Getting settled into school has a lot of distractions and I honestly forgot about the email for a few days after reading it, but by that time, the voting was already closed and calculated,” Sung said.

Although he did not vote in time, Sung hopes the topic of a new director position will be revisited.

“It would’ve been the beginning to a strong foundation that supported more clubs, more awareness and more humanity and love for one another in my opinion. There is school spirit in us all that we can embody in whatever club or group we are in,” he said. “I hope that there is an opportunity in the near future to allow for a position of this nature to be a permanent piece of [PLNU’s] study body.”

“I’m trying to see it as we got the conversation started. We got the ball moving. It wasn’t all for nothing,” Manker said.

“Of course I think: What could we have done differently? What did we do wrong?”

Despite the vote, Manker said the subcommittee dedicated to the Director of Diversity and Inclusion position will discuss other ways to address diversity at PLNU.

Pak said, “I do not see this as a failure but rather a tremendous effort mounted under challenging conditions with a tangible product that can be built on by future students as ASB continues in its mission year after year.”