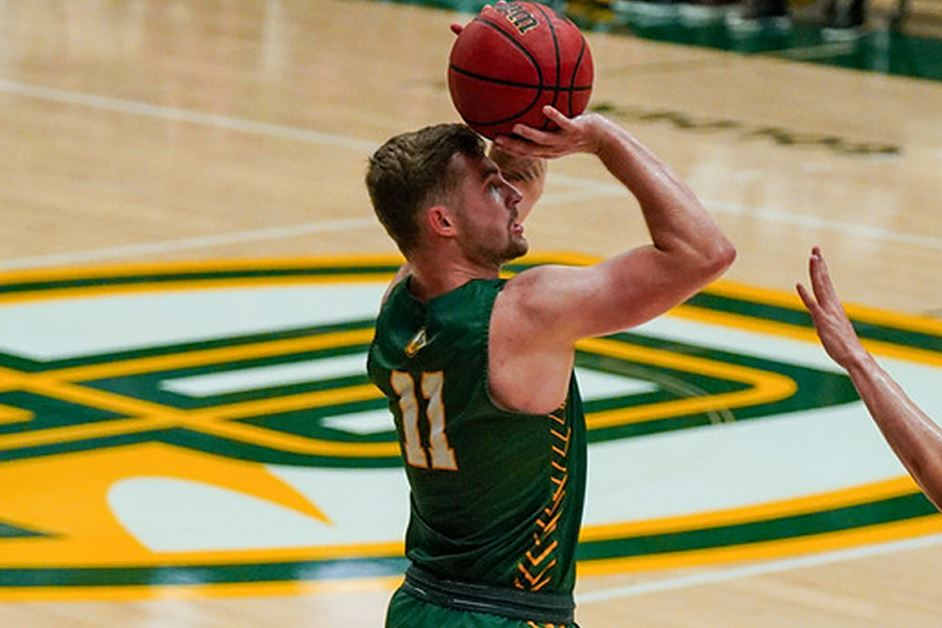 Point Loma Nazarene University’s men’s basketball team played against Western Washington University and Seattle Pacific University last week. Each game began with a slow start for the Sea Lions, which led them to a 67-74 loss against WWU and 91-99 loss against SPU.

Graduate transfer and forward Hugh Baxter admitted that the team was frustrated with the results of each game, but was proud of the efforts that the Sea Lions put in.

“Those are both quality ranked opponents and we know we belong in that same ranking range. To bring the fight to both of them on the road was a bright spot from the trip,” Baxter said.

At one point, PLNU was down by 24 points halfway through the second half of their game against SPU. They came back and ended the second half 85-85 forcing overtime, yet SPU solidified their win after two free throws.

“We have begun to improve our resilience as a team in understanding that we are never out of the game. The next step we need to take is playing our best basketball for all 40 minutes of the game and not allowing the opposition to make runs,” Baxter said.

To fourth year business major and guard Brock Mackenzie, the Sea Lions’ slow start to each game dug them into a hole that they had to fight to get out of.

“I think we need to continue to improve our defensive intensity and our communication on the court,” Mackenzie said.

Assistant Coach Julius Smith sees a need in the team having more focus and being more efficient in key moments throughout the game.

“We needed to get off to better starts and sustain runs,” Smith said.

Despite the two losses, he felt the intensity of the team improve.

“We are having fun out there as a team and competing against the best at a high level. We have improved our execution and our defensive intensity, treating both games like a second round tournament game in March,” Mackenzie said.

Head Coach Matt Logie was proud of his team’s ability to come from behind and provide chances to win each game and has seen them strengthen through alterations in their season.

“Our team is continuing to learn and improve versus one of the toughest schedules we’ve ever put together, additionally we have gained a ton of experience and depth because we’ve been playing without preseason All-American Kaden Anderson which has forced numerous players to step up,” Logie said.

Mackenzie shouted out the Sea Lions’ new addition this year, Baxter for how he supported the team in the two games.

The Sea Lions defeated Hawaii Pacific University 66-60 on December 2, which was their first game in the PacWest Conference. This currently leaves PLNU with 4 wins and 4 losses in their season.