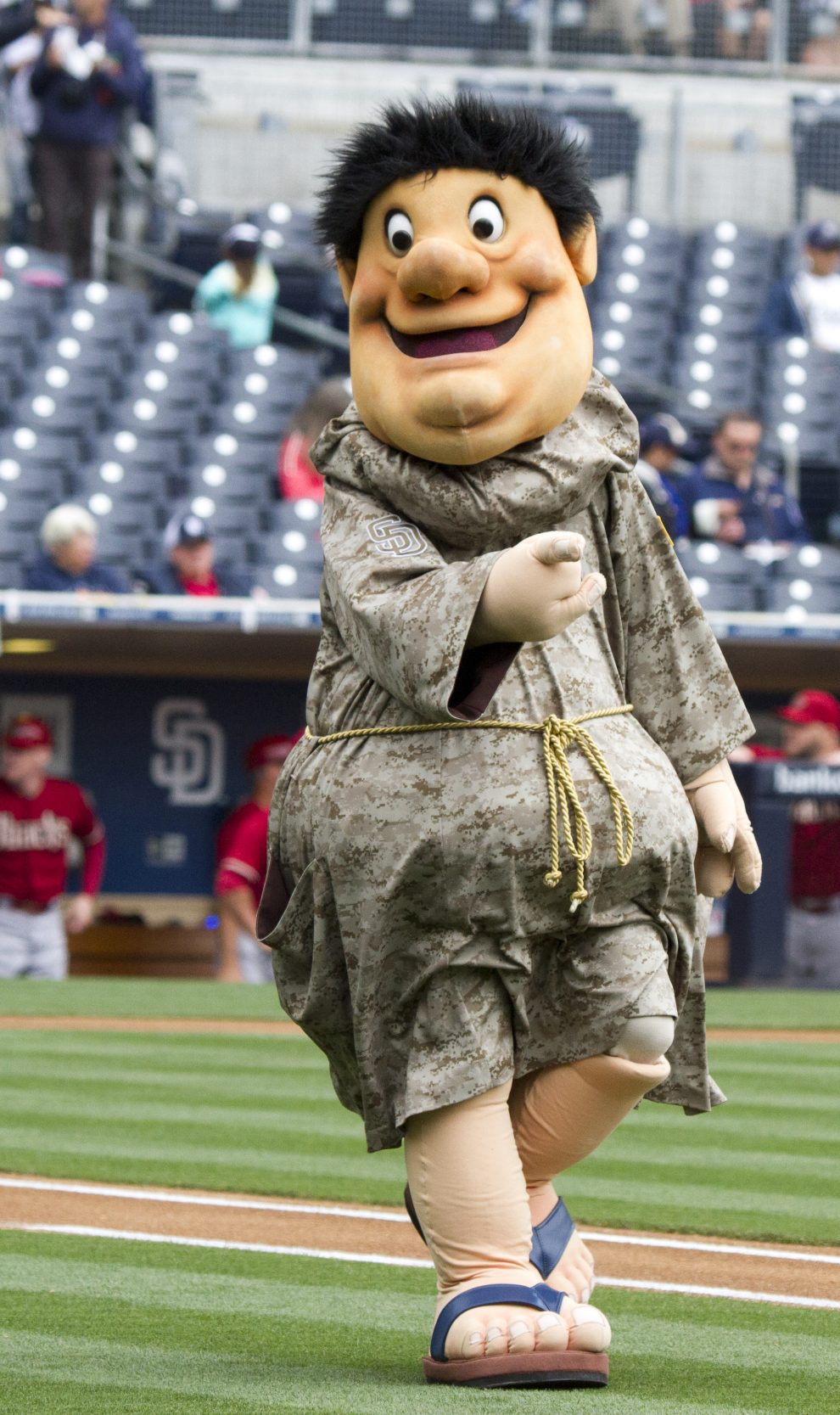 Despite all the trials the San Diego Padres faced, they were able to secure the fifth seed in the National League playoffs with a record of 89-73. Peaking at just the right time, they knocked off two 100+ win teams, the 101-61 New York Mets and the 111-51 Los Angeles Dodgers, before falling to an equally hot Philadelphia Phillies team in the NLCS.

No matter how you look at it, the Padres 2022 campaign was a massive success, both as a team and for individual players. Machado is up for National League MVP, he’s a Silver Slugger finalist and he was named an All-Star. Fan favorite shortstop Ha-Seong Kim posted a 4.9 bWAR and is a Gold Glove finalist. Kim played so well that there is speculation that Tatis may play outfield to allow Kim to continue to play everyday. Outfielder and young phenom Juan Soto was an All-Star, the home run derby champion, and he is a Silver Slugger and Gold Glove finalist.

The list of personal achievements by Padres players goes on, but potentially the most notable aspect of the Padres this year was their impact on the culture of San Diego. After eliminating the Dodgers from the playoffs by way of Josh Hader, who was like a hot knife to the butter of the heart of the Dodger order, the Gaslamp Quarter was electric. People danced in the streets. Strangers high fived and embraced. Chants bounced between the walls of buildings and reverberated from downtown San Diego to Baja California.

Second-year undeclared student Ian Mackay said that the energy at the Gaslamp after the win was something to behold.

“The Gaslamp was absolutely bonkers. There were fans cheering at every corner with restaurants filled with fans,” he said.

Despite all the talent, all the blockbuster moves at the trade deadline and all the hype surrounding this team, the one knock was that they could not beat the team up the I-5. Los Angeles had dominated San Diego for more than a decade, winning every series against San Diego in 2022. However, when it mattered, the Padres came to play.

All of this unexpected success — the playoff run, the Juan Soto trade — didn’t make falling to the Philadelphia Phillies in five games any easier. In the seventh inning of Game Five, down 3-1 in the series, the Padres took a 3-2 lead. In the eighth inning, rookie setup man and playoff sensation Robert Suarez took the mound. Suarez had been borderline unhittable in the 2022 playoffs, allowing only one earned run to that point.

With one man on, 2021 NL MVP Bryce Harper stepped up to plate. With two strikes, Suarez tossed a 99-mph fastball on the outside edge. A great pitch against any batter on the planet. Well, any batter outside of Bryce Harper, apparently. 382 feet to the opposite field. 4-3 Phillies.

Although the Padres far exceeded expectations to reach the NLCS, it did not make the loss any easier on the fans. They were three games away from the World Series, the closest they had been since 1998. However, this postseason run was no fluke.

In 2023, San Diego will retain almost every key player, with the expectation that another splash or two will be made in free agency. Tatis will make his return on April 20, a player that was ranked third in the league by a research team at MLB Network before the 2022 season. The backend of the starting rotation is expected to be revamped, a weakness that heavily played into their loss in the NLCS.

Padres owner Peter Seidler told 97.3 The Fan that he feels as though San Diego will have a very active offseason. Seidler has been vocal about his desire to win and his willingness to spend money on the team to help push them to a World Series.

The Padres were a team that, despite seemingly never being able to put it together for long stretches during the regular season, proved they are here to stay this postseason. They had the talent to beat anyone this year, and next year they will almost surely be better on paper.